Gwyneth Paltrow: Actress and owner of Goop has a staggering net worth – how much?

Gwyneth Paltrow may be an Academy Award-winning actress, but her impressive net worth is definitely not just a product of her movie salaries.

According to Celebrity Net Worth, the actress/businesswoman has an estimated personal net worth of $100million, about £76.4million GBP.

However, around the time of her spilt from Coldplay frontman Chris Martin in 2014, Gwyneth boasted an estimated fortune of $140million (£107million), according to Celebrity Status.

But how did Gwyneth earn her vast fortune?

The 47-year-old mother of two first reached an A-list status, and an A-list paycheque, after starring in Shakespeare in Love – for which her performance earned her an Oscar – since then she has appeared in several other popular films, with one of her most notable role being that of Pepper Potts in the Iron Man movie franchise. 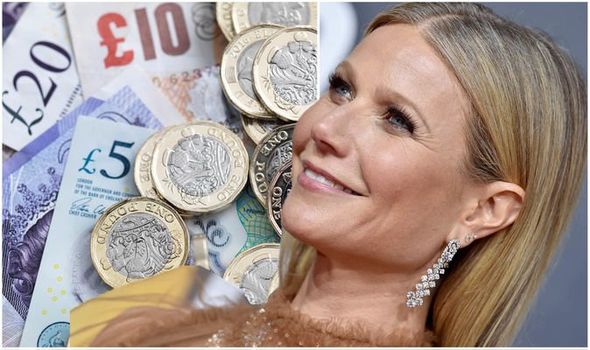 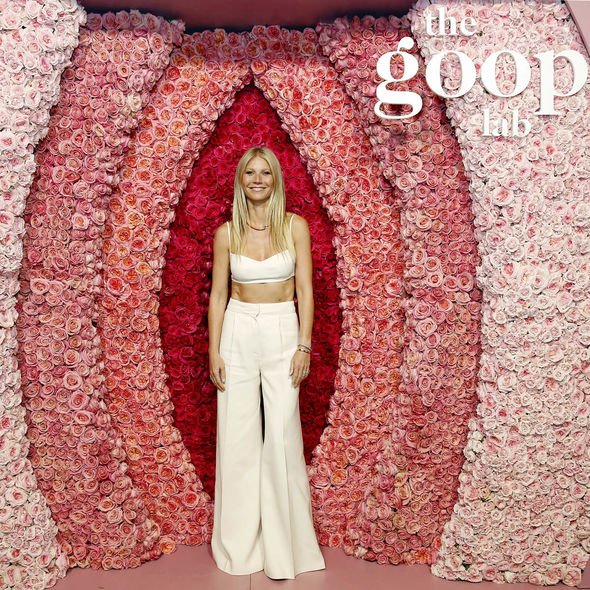 But acting isn’t the only way that Gwyneth earns her pennies.

The actress owns a lifestyle company called Goop, which she can thank her millions to.

Goop, Gwyneth’s uber-successful lifestyle company was started with the goal of recommending everything from recipes to wellness tips to her fans, which she sent out in the form of a newsletter to her subscribers.

Although it started off as a newsletter, the brand shortly grew into an eCommerce business, which according to Forbes earned the star a whopping $1.5million (£1.1million)in sales in 2012.

Goop sells everything from clothes to beauty products to household goods — even including products manufactured by the company itself.

The company itself boasts a staggering estimated net worth of $250million (£191million), as of 2019.

The company has also recently released a docuseries that can be streamed on Netflix – which Gwyneth is sure to cash in on.

Goop also announced recently that in September 2020 they will be taking to the sea for a luxury cruise, tickets for the cruise went on sale on 9 January 2020 and they cost $750 (£570) to guests who book suite class accommodations. 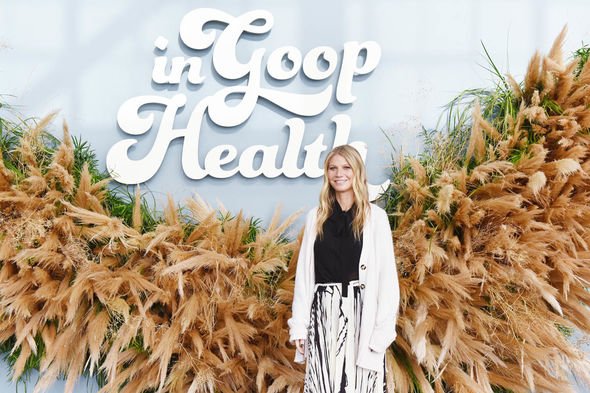 But besides Goop’s healthy paycheques and acting opportunities here and there, the actress is also the face of Estée Lauder and Coach which is sure to be topping up her annual income.

Although her earning from her other ventures definitely are not insignificant (according to Forbes she was already worth $25million (£19.1million) before the launch of Goop in 2008), most of her earnings nowadays are definitely thanks to the success of Goop.

Recently, Gwyneth Paltrow has made headlines after releasing a candle called “This Smells Like My Vagina” on Goop.

Gwyneth Paltrow’s lifestyle brand Goop has made plenty of headlines over the last few years for its range of products.

Some of the controversial items sold by the brand include a jade and rose quartz egg which can be inserted in your vagina and something called a Psychic Vampire Repellent which is a spray to banish “psychic vampires.” 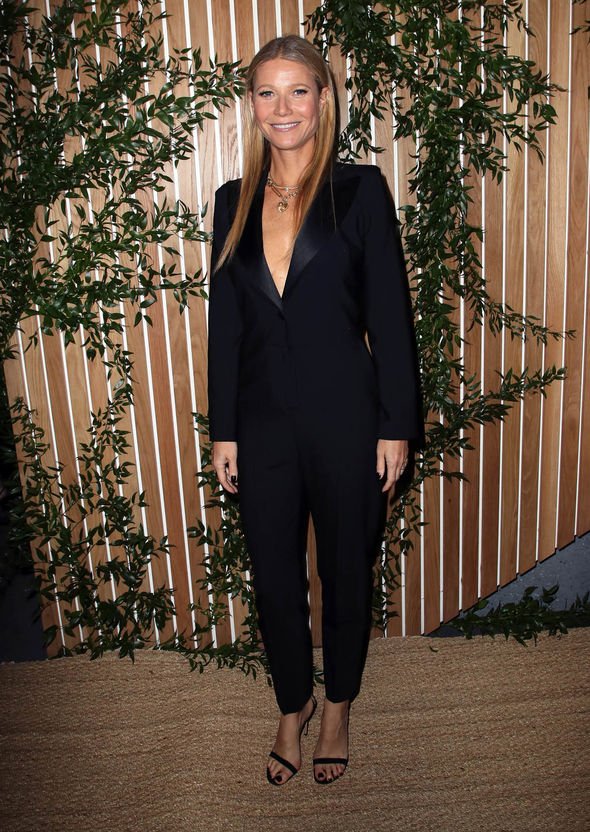 The latest product to cause scandal is a candle called This Smells Like My Vagina, which is selling on the Goop website in the US for $75 (£58).

On the website, the product is described as having a mix of citrus and rose fragrances.

This already sold-out product is said to have “a funny, gorgeous, sexy, and beautifully unexpected scent.”

Paltrow recently spoke about her decision to create the candle when she appeared on US chat show Late Night With Seth Meyers on Wednesday, January 22.

She told the host how the name was initially a joke which then got made into a product.

According to the Daily Mail, she said: “I smelled this beautiful thing and I said, ‘This smells like my vagina.’ I was kidding. We were on mushrooms.”