The expert opinion! After seeing an old Twitter exchange between Sean Lowe and Catherine Giudici, Gwyneth Paltrow decided to offer sexual advice in the form of some self-promotion.

Paltrow, 49, commented on an Instagram meme account that reposted a throwback conversation between Lowe, 37, and Giudici, 35, on Wednesday, October 13. 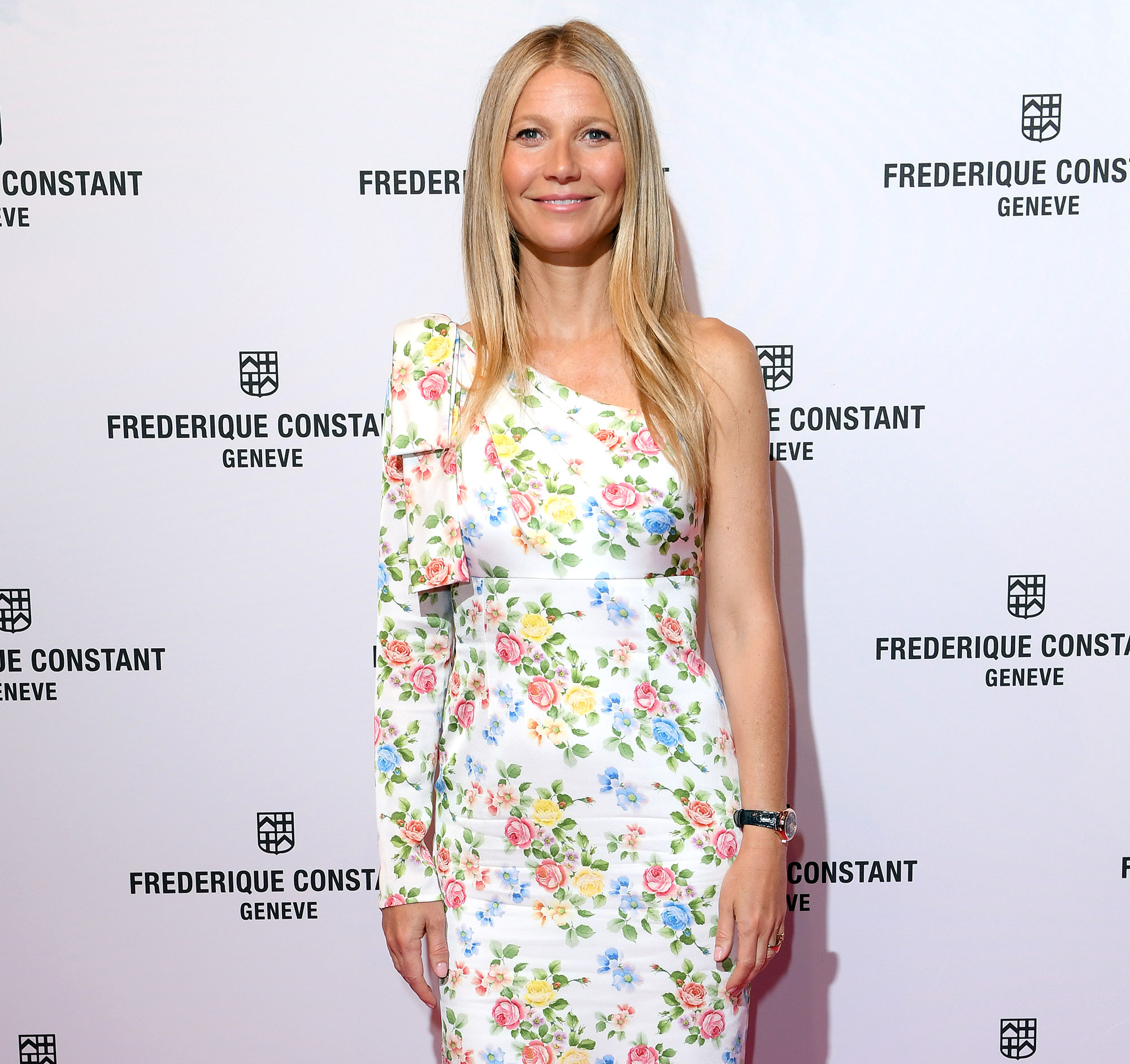 The season 17 Bachelor tweeted in 2018, “My wife bought off-brand Pop-Tarts. Sometimes I think she’s acting out on purpose. Don’t know why she’s trying to drive me away but I’m not going to budge. I’ll love her through this. This is the raw and often ugly side of marriage that people don’t want to talk about.”

At the time, Giudici jokingly responded to the post, writing, “They’re organic for our child, you man baby.”

The Marvel star took to the comments section to offer up a recommendation for the couple, replying, “@seanlowe0985 you guys need to watch #sexlove &goop on @netflix. We have a wolverine claw that might get you through this.”

Lowe and Giudici originally met on The Bachelor in 2013 and tied the knot one year later. The duo have since welcomed sons Samuel, 5, and Isaiah, 3 and daughter Mia, 22 months.

The Glee alum’s creative advice takes inspiration from her upcoming Netflix show, Sex, Love & Goop, where Paltrow meets with various couples and experts to discuss how to enhance intimacy. 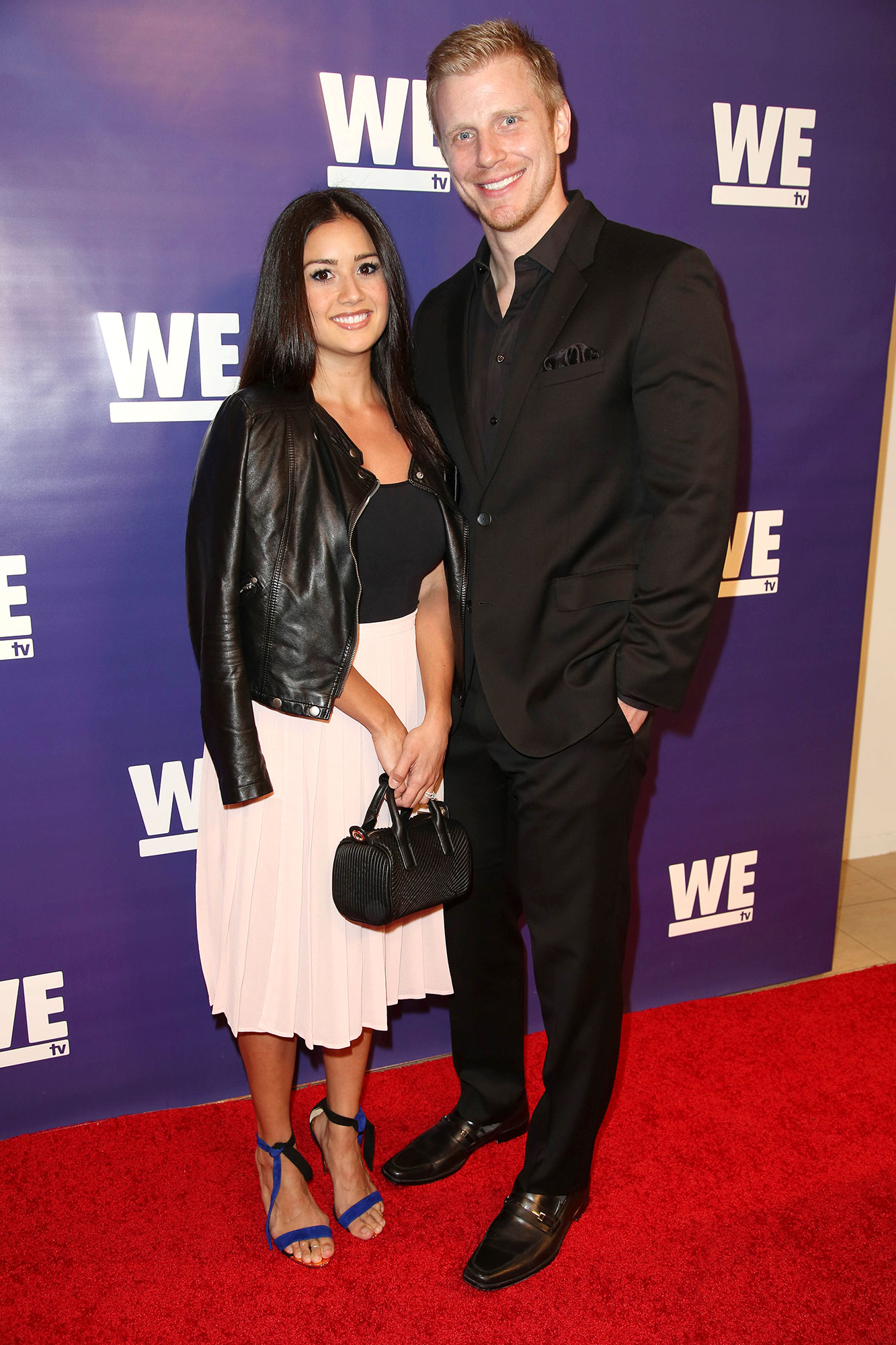 “It’s one thing to be emotionally vulnerable on camera, but to be sexually vulnerable, we’ve never really seen this before,” the actress said in the official trailer earlier this month.

In a press release for the reality series, Paltrow reflected on how “Sex, Love & goop explores what it means to be truly intimate in a relationship: to express your deepest fears and desires and to accept those of your partners. A continuation of goop’s mission to help our audience pursue the ineffable power of their own potential, the show is a toolkit for finding more pleasure and connection in our romantic lives.”

The isn’t the first time that the Shakespeare in Love actress has allowed her Goop products to speak for themselves. After the release of shocking items including the This Smells Like My Vagina and This Smells Like My Orgasm candles, Paltrow opened up about the real message that went into creating the items.

“You grew up getting messaging around the feminine care that was heavily scented with synthetic fragrances and all this kind of thing,” she exclusively told Us Weekly in September 2020. “I just felt it was time to make a bit of a feminist statement around accepting who we are and our femininity. I feel like once people get past the initial shock of it, and you really start to unpack what it means and what it’s saying, it’s pretty cool.”