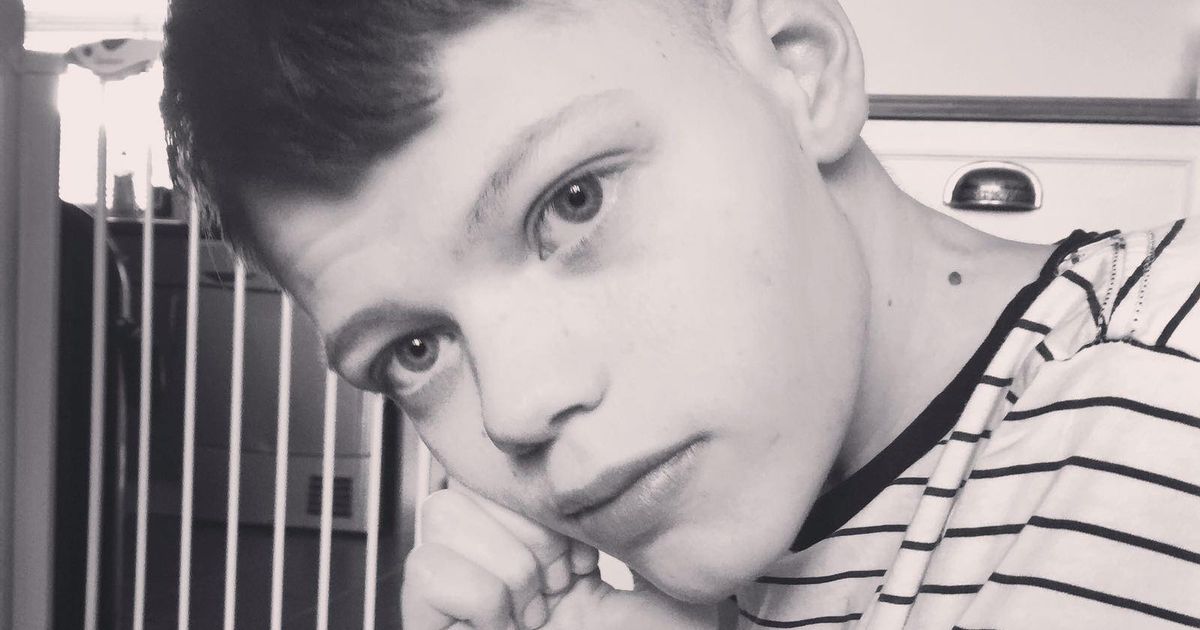 A teenager tragically died in his sleep just days before his 16th birthday.

Kai Hammond had spent the evening dancing and singing the night away, but when mum Vikki went to wake him the next morning she made the harrowing discovery her "fun-loving" son was dead.

He had died from epilepsy in his sleep, reports Hertfordshire Mercury.

Vikki, 36, from Hitchin, hardly left her room in the months that followed and spent most of her time grieving in bed.

"When I was awake I was screaming and crying, having flashbacks," she painfully admitted.

Kai was born with a number of conditions including tuberous scleroris, autism and epilepsy. Speech was difficult for him because of his health conditions.

His complications meant he was particularly at risk of SUDEP – sudden and unexpected death in epilepsy.

He went to sleep on January 19, 2018 with his family completely unaware it would be the last time they saw him alive.

He was in high spirits with his birthday just two days days away and the family were looking forward to celebrating with him.

Vikki went into his room to wake him up but tragically found he had died.

"The first few months of losing him, I just didn't want to be here," she said.

Vikki explained how she even started to question whether she had herself to blame.

She added: "To wake up to what we did with no clue as to what had happened, those three months of waiting for his post mortem results were actually hell.

"You can't help but think 'Did I do something wrong?', you think all sorts.

"I didn't know what had happened to him. I thought his heart might have failed or he had a bowel blockage or he'd suffocated. It just leaves you not knowing what has gone on."

Vikki's four other children, Bailey, 13, Honey Mae, 11, Daisy, eight, and Lola, five, as well as her husband, Scott, all witnessed the tragic events of that morning.

"My children saw everything and it’s been a really hard time," she said.

"It still does affect them, we just have to stick together.

"We just try to talk as much about him as we can and look through photos, because I don’t want it to be something they feel they can't talk about.

END_OF_DOCUMENT_TOKEN_TO_BE_REPLACED

END_OF_DOCUMENT_TOKEN_TO_BE_REPLACED
We and our partners use cookies on this site to improve our service, perform analytics, personalize advertising, measure advertising performance, and remember website preferences.Ok