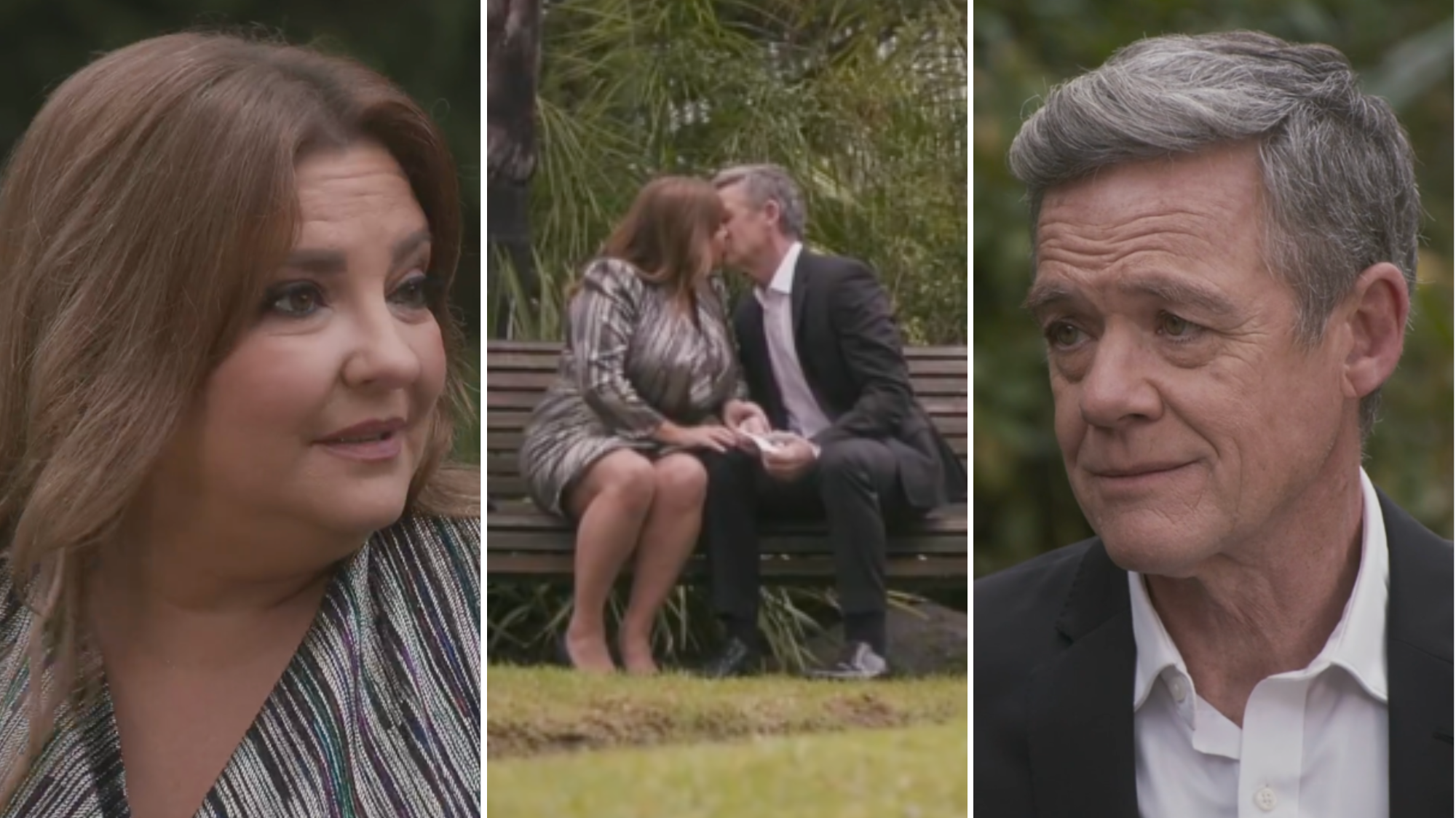 True love prevailed in the end in Neighbours, as Paul Robinson (Stefan Dennis) and Terese Willis (Rebekah Elmaloglou) got back together, despite everything that has happened in the past.

Terese, as viewers know, swore she would never allow Paul the opportunity to hurt her again, after she discovered that he’d been faking an illness to prevent her from leaving.

Paul, scorned by her betrayal, upped the ante in a bid to destroy her, with his actions resulting in her being ousted from Lassiters.

Divorce proceedings soon got underway, and things were messy at first, with Paul doing everything he could to con Terese out of the money she deserved.

But the ruthless businessman soon developed a conscience, and agreed to give Terese a fair settlement.

The past few months have seen the duo get back on speaking terms, and sparks have started to fly as a result, with Terese’s new beau Glen Donnelly (Richard Huggett) stepping aside, knowing he would only ever be second best.

With emotions running high in the hour-long final ever episode of the Aussie soap, Terese decided to throw caution to the wind, as she kissed Paul on the night before Toadie’s (Ryan Moloney) wedding.

Paul, however, rejected her, telling her he cannot do this again.

Terese was heartbroken, and when he arrived at the wedding the following day, she went out of her way to avoid him.

During the ceremony, as Toadie wed Melanie Pearson (Lucinda Cowden), the attendees were asked to write down one word which summed up love to them.

Terese struggled to reveal her word card, and left the ceremony in floods of tears.

Paul gave chase, and the two had a heart-to-heart on the park bench, as Paul explained that he rejected her because he’ll never change, and therefore he can’t promise he won’t hurt her again.

Terese, however, revealed that the word she’d written down was: ‘acceptance’.

Paul, touched, responded by asking if she was sure that she wanted to give their relationship another shot. Terese was adamant that she did.

‘You’re it for me!’, she exclaimed. The two passionately kissed, and no we’re not crying we swear.

Paul subsequently decided against moving to New York, instead staying in Erinsborough to give things with Terese another go, as the legendary businessman got his happy ever after.

Neighbours: The Finale is available to stream on My5.