Harry Details Charles' 'Unfunny' Joke About Not Being His 'Real Father'

In his upcoming Spare memoir, Prince Harry revealed that King Charles III would joke about how they weren’t actually father and son.

“Pa liked telling stories, and this was one of the best in his repertoire. He’d always end with a burst of philosophizing: If this mental patient could be so thoroughly convinced of his identity, no less than Pa, it raised some very Big Questions indeed,” the Duke of Sussex, 38, wrote in an excerpt. “Who could say which of us was sane? Who could be sure they weren’t the mental patient, hopelessly deluded, humored by friends and family? Who knows if I’m really the Prince of Wales? Who knows if I’m even your real father? Maybe your real father is in Broadmoor, darling boy!”

Harry recalled not getting the humor behind his father’s joke at the time.

“He’d laugh and laugh, though it was a remarkably unfunny joke, given the rumor circulating just then that my actual father was one of Mummy’s former lovers: Major James Hewitt,” he added. “One cause of this rumor was Major Hewitt’s flaming ginger hair, but another cause was sadism. Tabloid readers were delighted by the idea that the younger child of Prince Charles wasn’t the child of Prince Charles.” 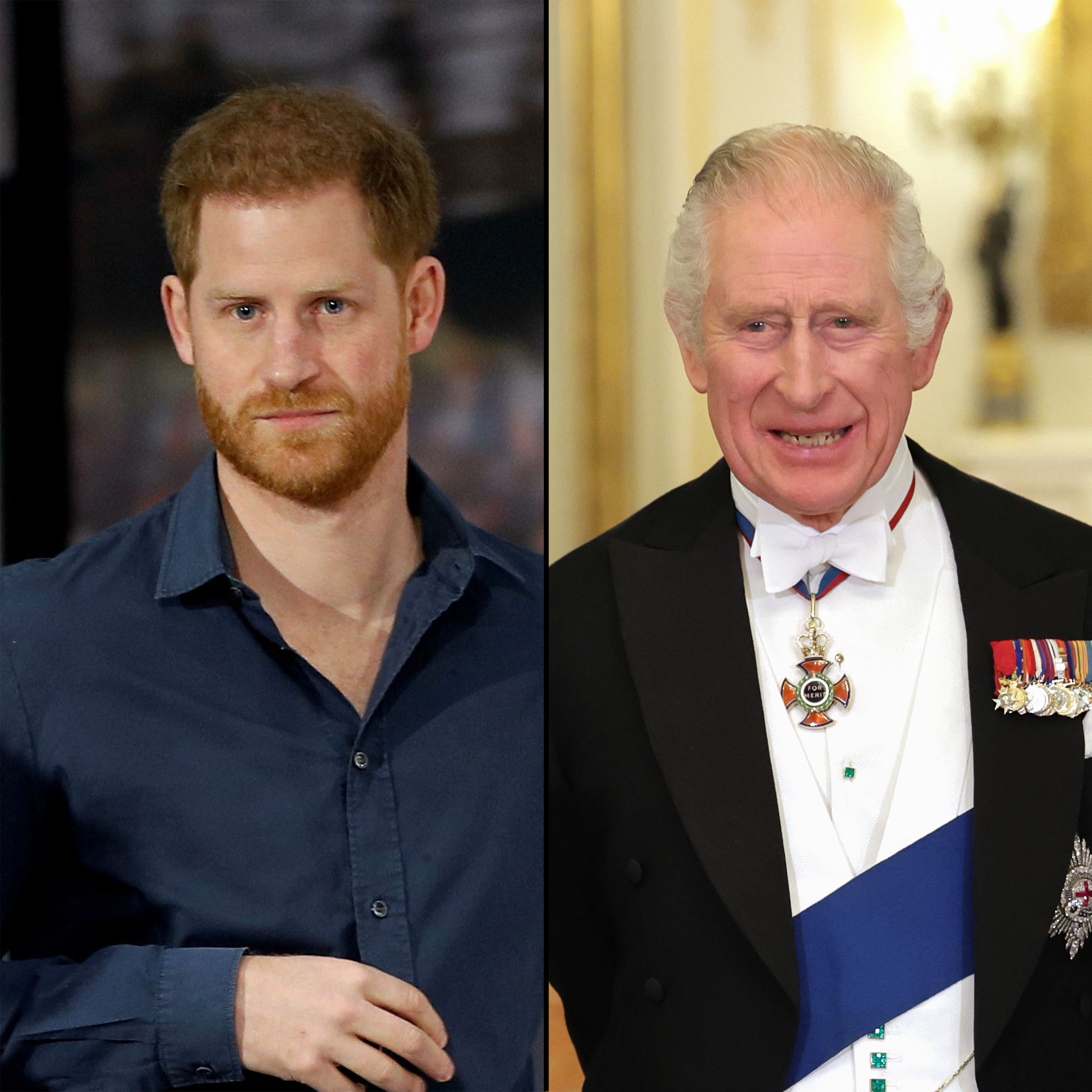 Harry continued: “They couldn’t get enough of this ‘joke,’ for some reason. Maybe it made them feel better about their lives that a young prince’s life was laugh-able. Never mind that my mother didn’t meet Major Hewitt until long after I was born.”

The BetterUp CIO’s relationship with his father, 74, took a turn when he announced that he and wife Meghan Markle would be leaving their senior duties behind in January 2020. The pair, who share son Archie, 3, and daughter Lilibet, 19 months, made their departure permanent in February of the following year.

Shortly after his move to California, Harry offered a glimpse at his dynamic with Charles.

“I feel really let down because he’s been through something similar, he knows what pain feels like … Archie is his grandson,” he explained during a tell-all interview in March 2021. “I will always love him. There’s a lot of hurt that’s happened. I will continue to make it one of my priorities to heal that relationship.” 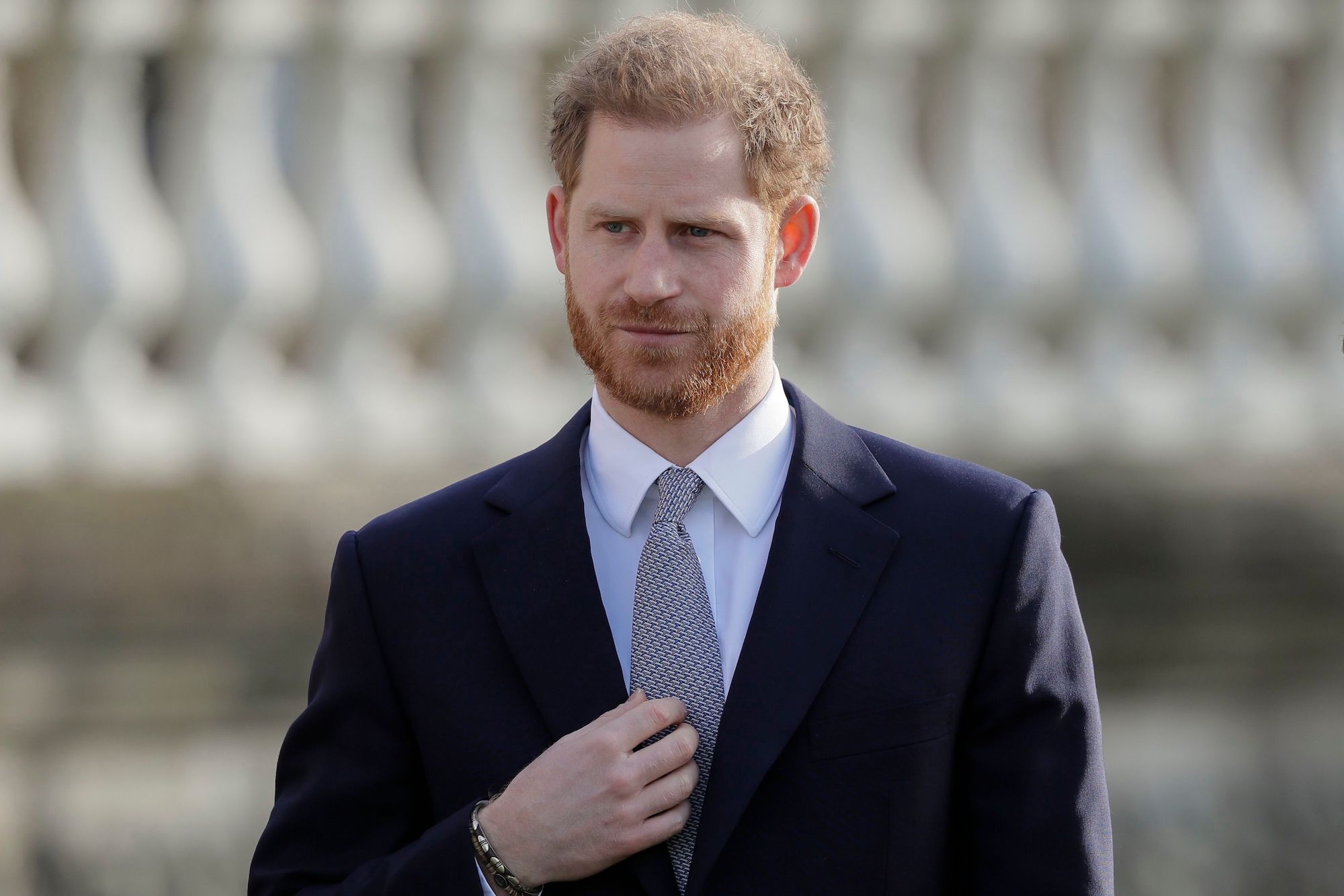 Ahead of Harry’s Netflix docuseries with Meghan, 41, royal expert Christopher Andersen weighed in on Charles’ reaction to the candid project. “I think there will be muted responses to whatever specifics are in there, but we have to wait and see what the accusations are,” he said during an interview with Us Weekly in December 2022.

The King: The Life of King Charles III author noted that Harry’s family was “horrified” about what might be mentioned, adding, “I think they’re still holding their breath and waiting for the other shoe to drop. Well, there are two shoes that are gonna drop because it [airs in two parts]. I just think the sense of betrayal is shifted over now to genuine combat mode because this is a war between the two [sides].”

Meanwhile, a source told Us that Harry & Meghan‘s release left “a bad taste” in Charles’ mouth. “He’s more worried about it than anyone,” the insider revealed that same month. “While he’s putting on a brave face, behind closed doors he’s concerned that the docuseries will cause irreparable damage to the monarchy.”

Spare will be released on Tuesday, January 10.