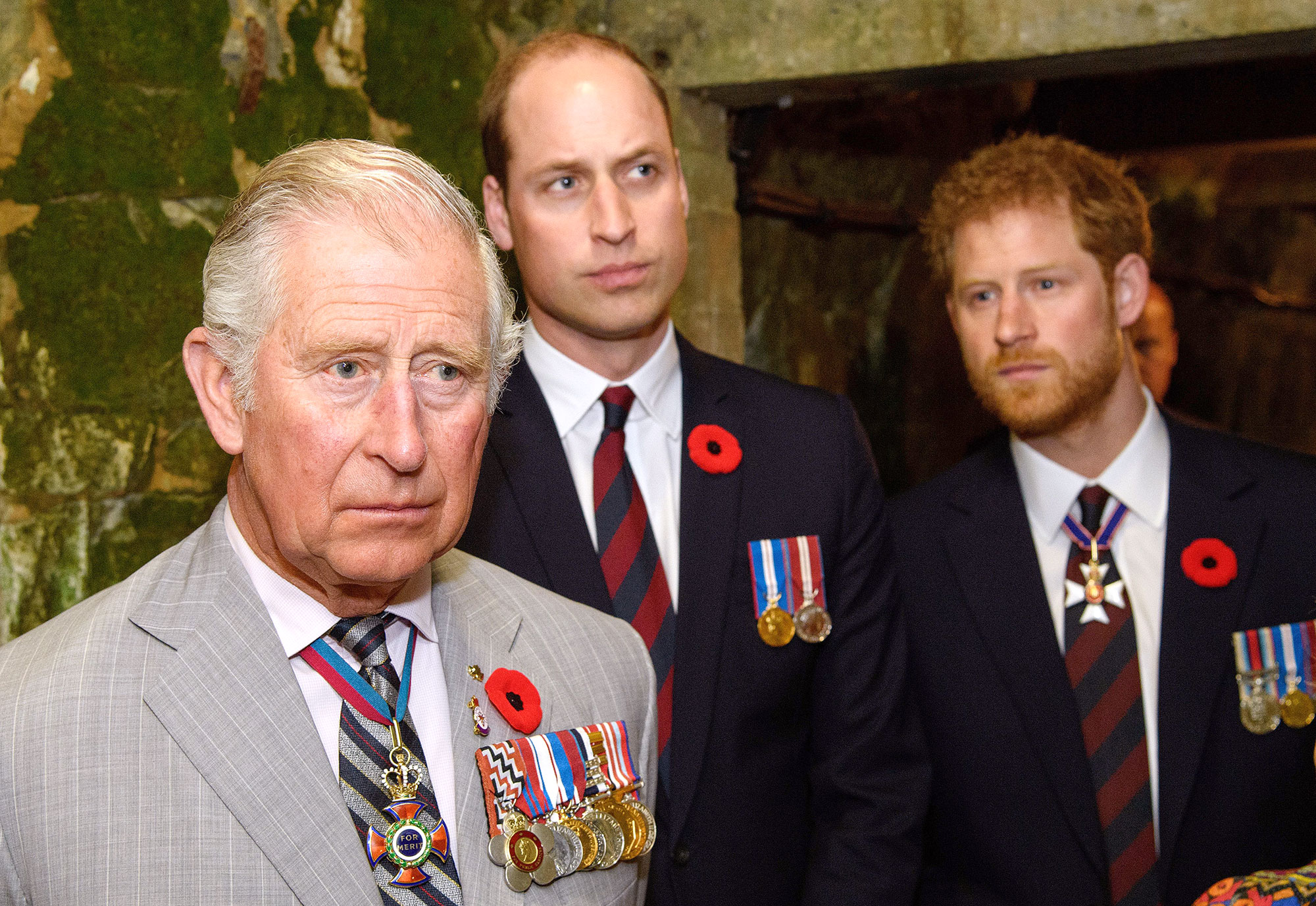 More than meets the eye. Prince Harry offered a glimpse at how Prince William and King Charles III reacted to his royal exit — and it wasn’t pretty.

During the second part of Harry & Meghan, which started streaming on Thursday, December 15, Harry, 38, broke down how a meeting at Sandringham House with his family in January 2020 fractured his relationship with William, 40, and Charles, 74.

“[I] went in with the same proposal that we’d already made publicly [about stepping down as senior working members]. But once I got there, I was given five options,” the Duke of Sussex explained, noting that Meghan Markle was not invited. “One being, all in, no change. Five being, all out. I chose option three in the meeting. Half in, half out.”

Harry recalled quickly realizing that his and Meghan’s future was “not up for discussion or debate” at the time.

“It was terrifying to have my brother scream and shout at me, and my father say things that just simply weren’t true, and my grandmother [Queen Elizabeth II] quietly sit there, and sort of take it all in,” he shared, noting he didn’t blame the late monarch for her reaction. “But you have to understand that — from the family’s perspective — especially from hers, there are ways of doing things, and her ultimate sort of mission, goal, slash responsibility is the institution.”

While reflecting on the exit, Harry candidly addressed the subsequent fallout with his brother. “I mean, the saddest part of it was this wedge created between myself and my brother, so that he’s now on the institution’s side,” he continued. “Part of that, I get. I understand, right? That’s his inheritance. So, to some extent it’s already ingrained in him that part of his responsibility is the survivability and the continuation of this institution.” 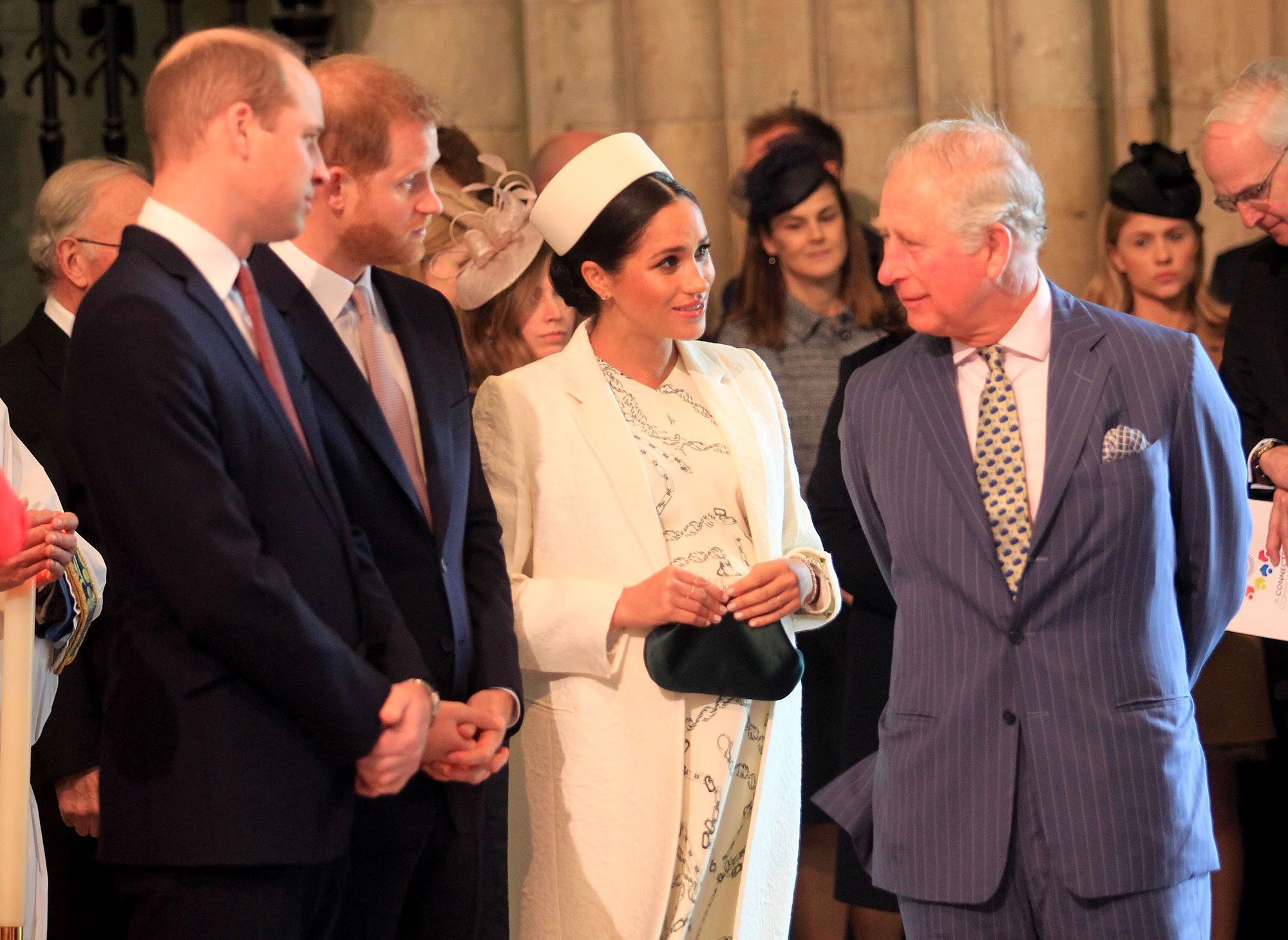 Harry then called out the joint statement that was put out about him and William without his consent.

Prince William and Prince Harry’s Complicated Relationship Over the Years

“That day [of the meeting], a story came out saying that part of the reason why Meghan and I were leaving was because William had bullied us out,” the U.K. native detailed, adding that the joint statement was attributed to him and William. “I couldn’t believe it. No one had asked me. No one had asked me permission to put my name to a statement like that.”

He continued: “And I rang M and I told her, and she burst into floods of tears, because within four hours, they were happy to lie to protect my brother, and yet for three years, they were never willing to tell the truth to protect us. So there was no other option at this point. I said, ‘We need to get out of here.’”

Meghan, 41, for her part, discussed her state of mind as they prepared to move from the U.K. to Canada (and later California) — explaining that the William statement triggered her as she felt the palace was never willing to deny negative stories about her.

“Suddenly what clicked in my head was, ‘It’s never gonna stop,’” she told the cameras on Thursday. “Every rumor, every negative thing, every lie, everything that I knew wasn’t true, and that the palace knew wasn’t true and internally they knew wasn’t true that was just being allowed to fester.”

The palace has not yet publicly addressed Harry and Meghan’s claims featured in Harry & Meghan.