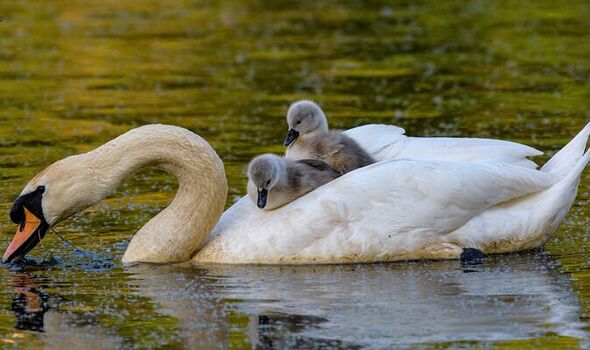 Swan Support told how two cygnets and two adults were killed and a number of others were injured – two with life-altering injuries – after a gang of youths broke into their premises in Datchet. They claimed the youths tortured the birds for 20 minutes by constantly firing catapults at them.

Swan Support said volunteers had been left “shaken” and “devastated” by the attack.

The group posted on Facebook: “These past couple of weeks have been the most difficult in the history of Swan Support.

“Sadly the swans in our care were attacked by youths with catapults. They broke into our premises and constantly fired catapults torturing the swans for a full 20mins.

“We are both heartbroken and disgusted. 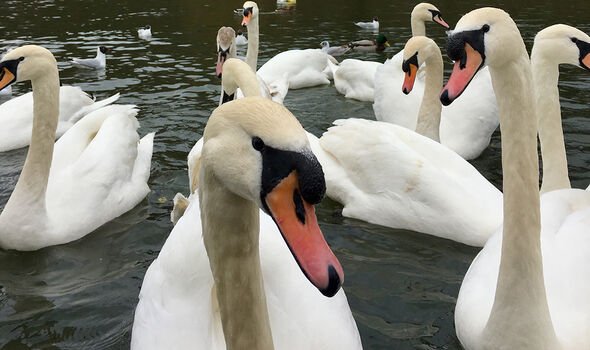 “We are called out regularly to pick up birds who have been injured or killed as a result of such acts and we never thought that the swans in our care would fall victim to such heinous attacks!!

“Being honest we feel violated and have been shaken by what has happened. It has truly devastated all our volunteers.”

Thames Valley Police said a a 13-year-old boy from Datchet was arrested on suspicion of injuring a wild bird and possessing an offensive weapon in a public place on August 9.

Sergeant Catherine Griffiths, based at Windsor police station, said the use of catapults on wildlife in the area had left an “impact” on the community. 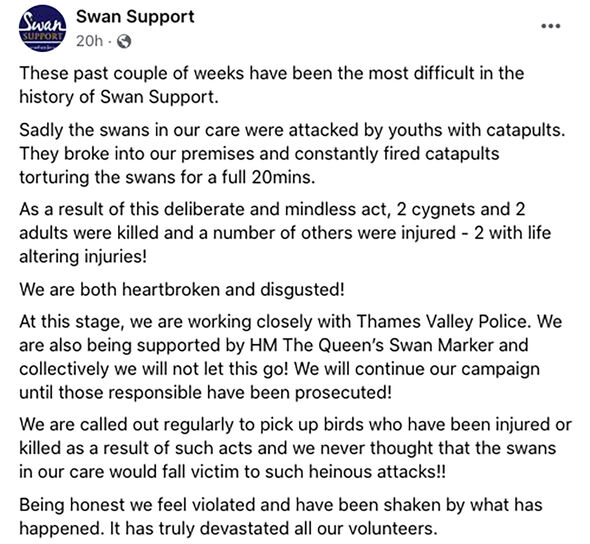 She said: “We are investigating several incidents involving wildlife being attacked with catapults and killed by youths in Datchet.

“A 13-year-old boy from Datchet was arrested on suspicion of injuring a wild bird and possessing an offensive weapon in a public place on August 9. He has been released on police bail until September 4

“We are aware of the impact this is having upon the community and the threat to wildlife that the issue of catapults cause.

“We will deal with offenders robustly and proactively as well as conducting additional targeted patrols in place over the coming weeks to deter further incidents.

“I would like to appeal to the public to come forward with any information they hold which may assist us in our investigations.”

Members of the public are urged to call 101 about incidents involving the use of catapults.

They can also give information anonymously to the independent charity, Crimestoppers, by calling 0800 555 111 or via its website.