Helen Mirren’s stepson Rio Hackford died from a rare form of cancer, she revealed on Tuesday.

“Rio died of uveal melanoma, a very aggressive and rare form of cancer,” the actress and her husband, Taylor Hackford, shared in a joint statement to People.

“We would beg everyone reading this to get their eyes tested at least once a year, which might save their loved ones from this cancer.”

The pair went on to say they were “inspired” by the life Rio lived and “heartbroken by his loss.”

“His life showed us how to live in generosity and community,” they explained. “He shared his life’s journey with so many who now mourn him, and at the same time, celebrate their fortune in knowing him.” 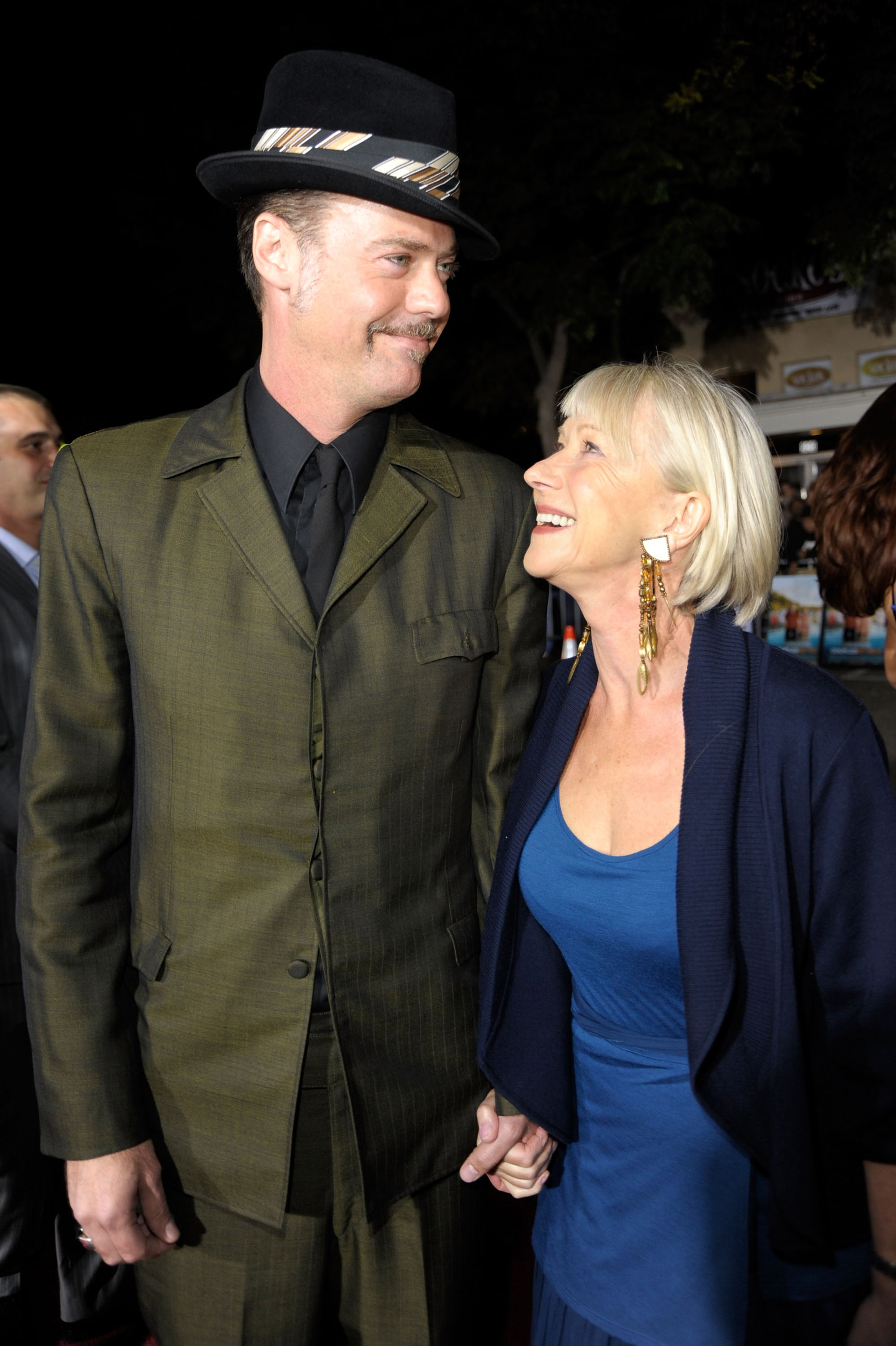 As Page Six previously reported, Rio died on April 14 at the age of 51.

He made his first on-screen appearance in “Pretty Woman” and went on to appear in “Swingers,” “Raising Helen,” “Deja Vu,” “Fred Claus,” “Jonah Hex” and “True Detective.” 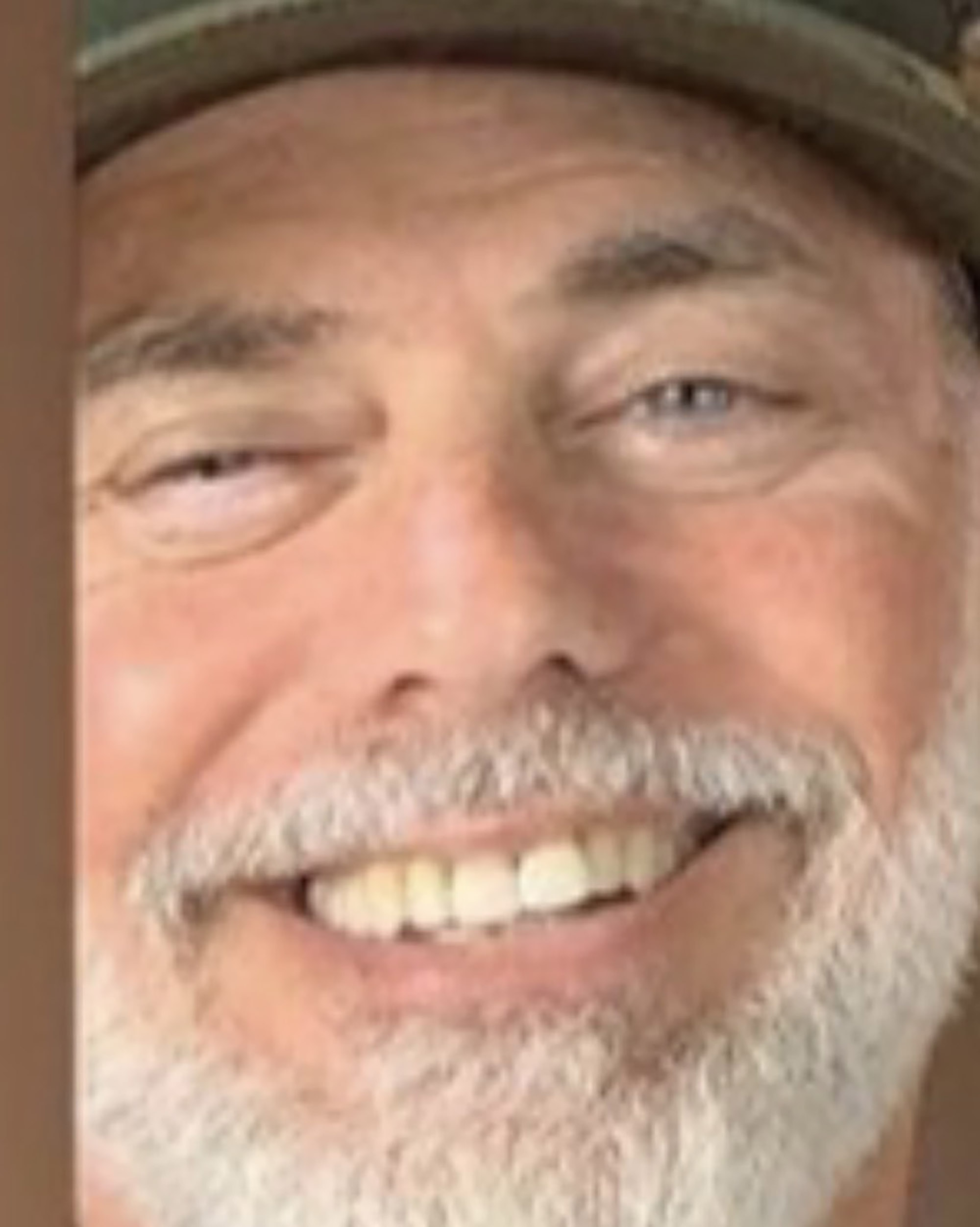 Shortly after news of his death was confirmed, fans and friends alike paid tribute to their late pal on social media.

“This is a massive loss,” Lake Bell wrote, while Cary Elwes wrote, “May his memory always be a blessing.” 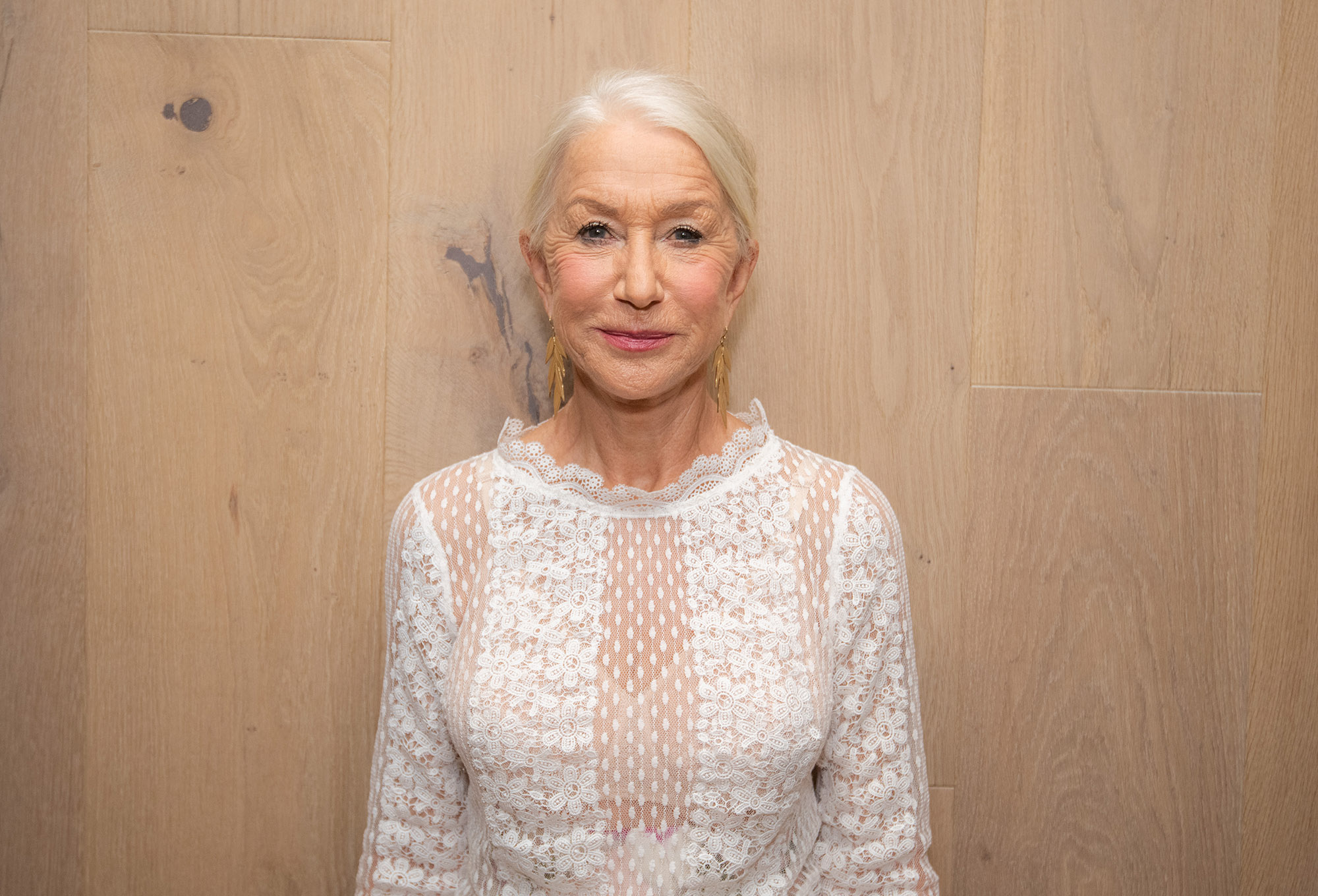 “The Mentalist” star Robin Tunney also weighed in, writing, “I remember him exiting his old yellow cab in late ’80s Chicago! The car was enormous but Rio could not be dwarfed by his impractical ride.”

Tunney added, “He was too nice to be that handsome. Too cool to be that relatable. My Gosh that man was special. RIP Rio.”