Who is Bianca Censori? Meet the Yeezy designer who reportedly married Kanye West

“It’s Kim before Ozempic,” the comedian, 52, commented under Page Six’s Instagram post of the newlyweds, referring to the viral diabetes and weight loss drug.

McDonald’s joke comes just hours after TMZ reported that the “Donda” rapper, 45, had recently wed Censori in an intimate ceremony in Beverly Hills.

Though the newlyweds said “I do” and exchanged rings, the outlet reports that their marriage isn’t legally binding because they haven’t filed for a marriage certificate. 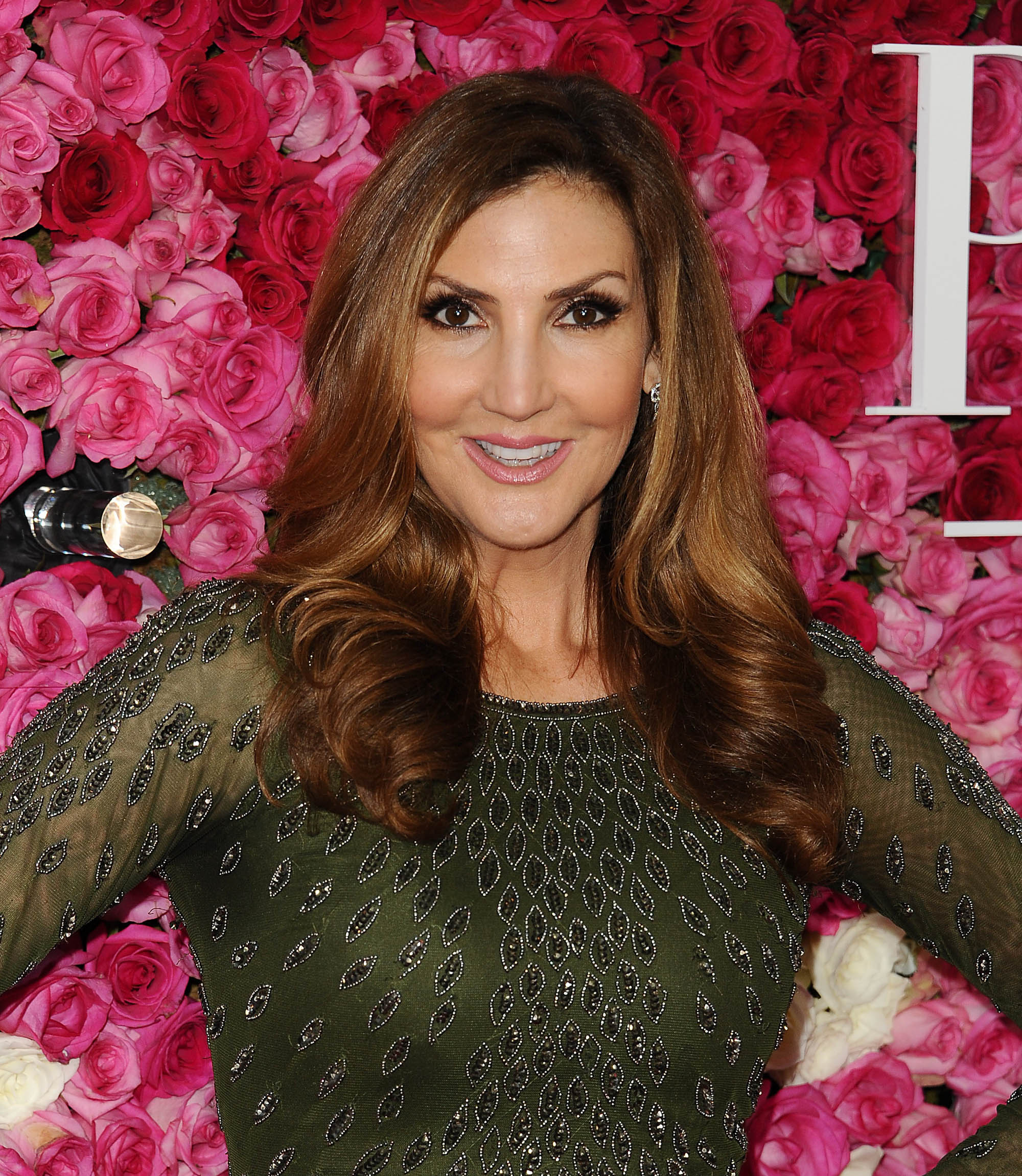 While it’s unclear how long Censori and Ye have been dating, she has worked as an architectural designer for his Yeezy brand since November 2020.

The “All of the Lights” rapper’s new union comes nearly two months after he and Kardashian finalized their divorce. 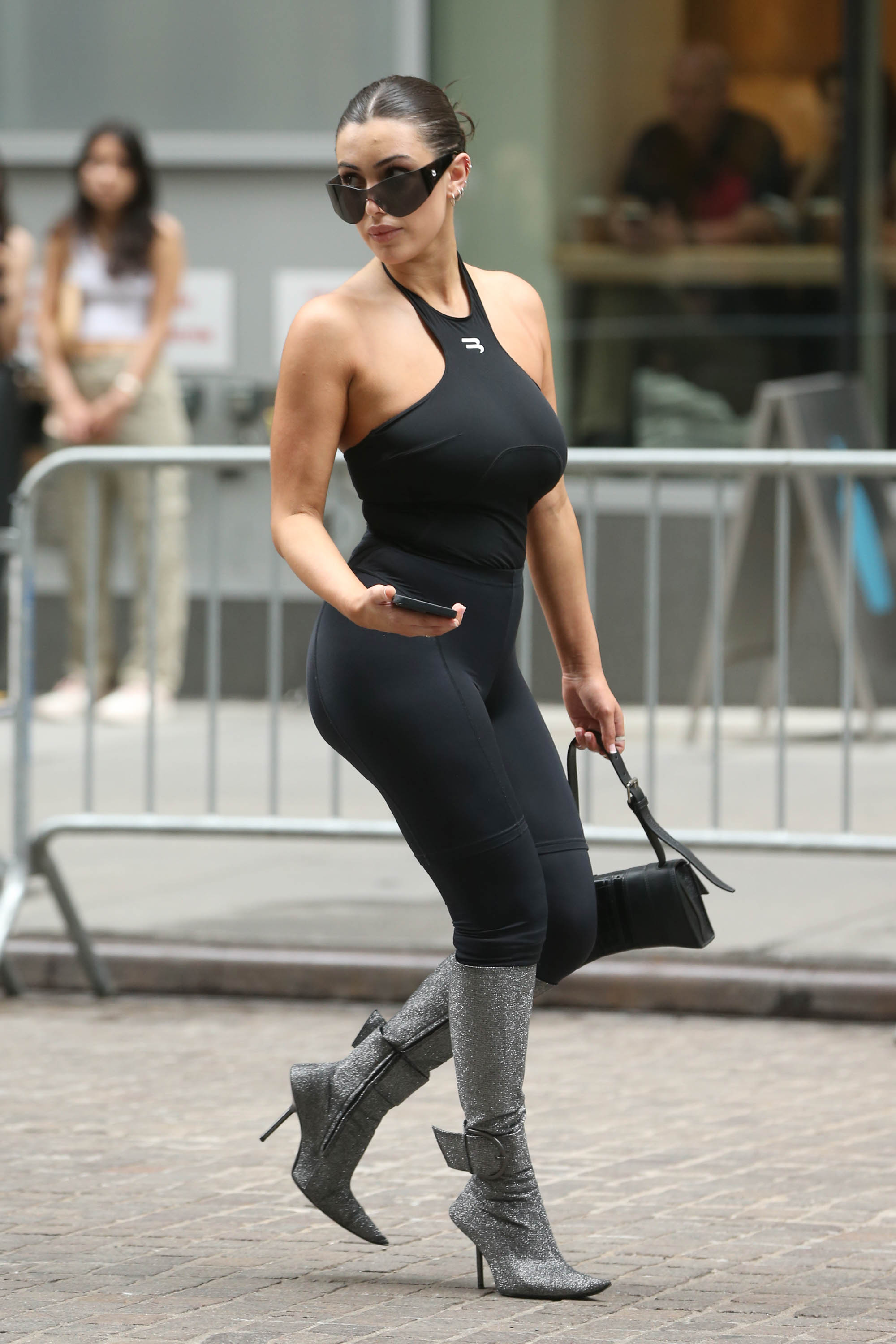 The former couple — who share children North, 9, Saint, 7, Chicago, 4, and Psalm, 3 — agreed to have custody with “equal access” to their kids, per court documents obtained by Page Six Last November. 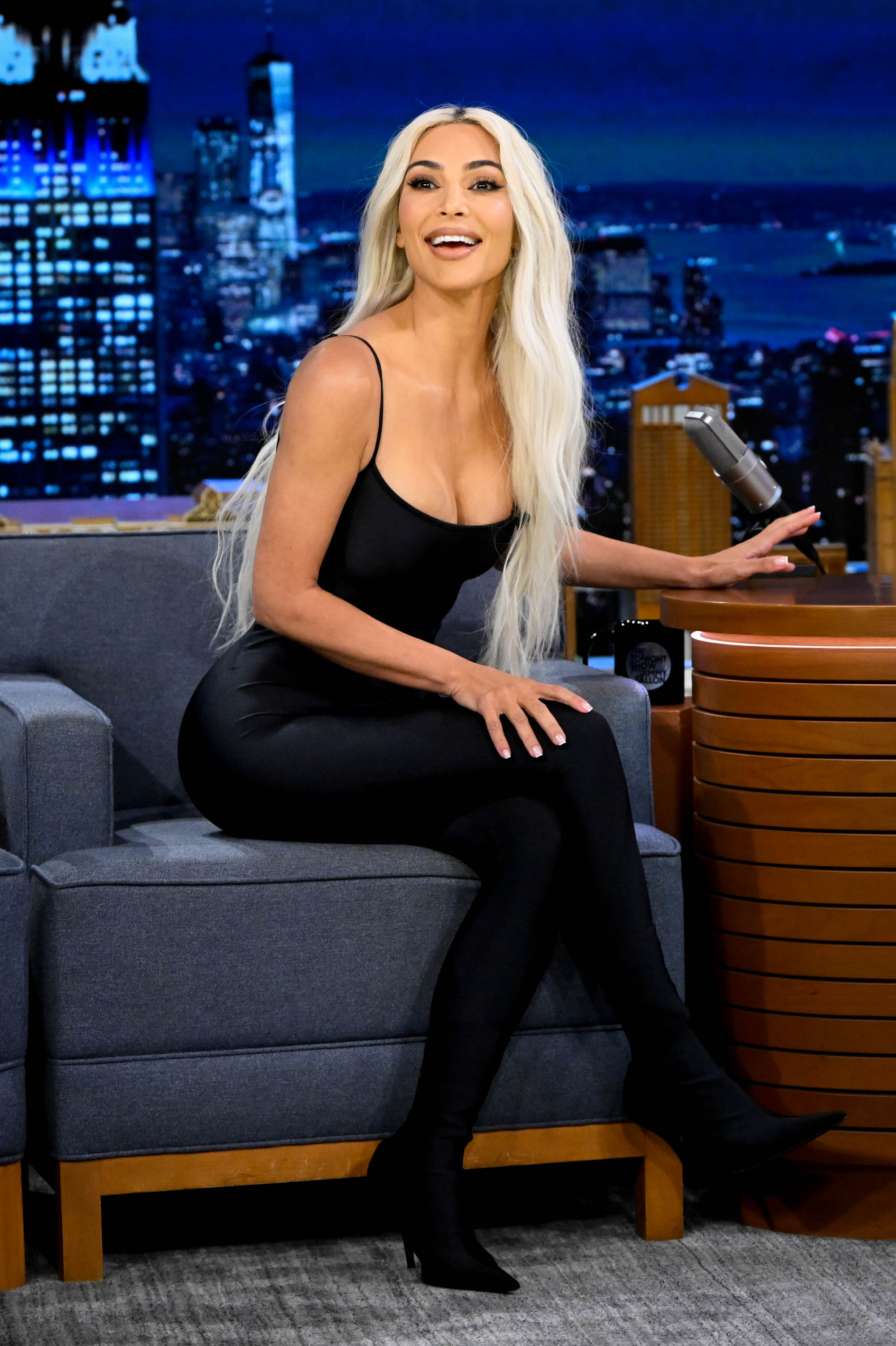 Though the “Kardashians” star has the kids 80 percent of the time, she recently admitted that co-parenting with the 24-time Grammy winner has been “f–king hard.” However, she wants to make sure the children only know the father in a positive light.

“One day my kids will thank me for sitting here and not bashing their dad when I could,” Kardashian emotionally explained last month on the “Angie Martinez IRL” podcast. 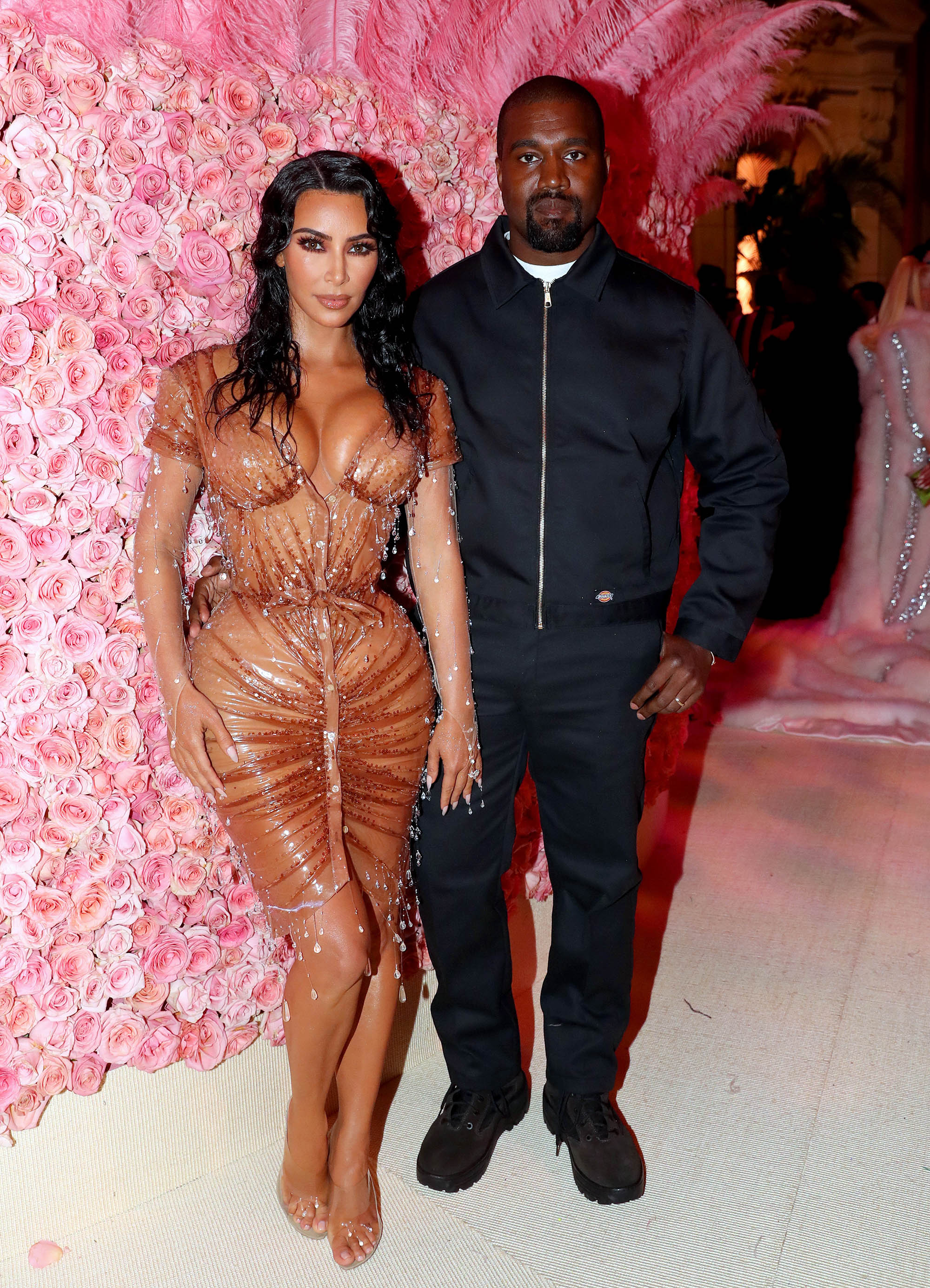 “All the crazy s–t. They’ll thank me and I’ll privately answer anything that they want to know. It’s not my place anymore to jump in.”

Kardashian filed for divorce from Ye in February 2021 after seven years of marriage.

A judge declared the reality star legally single in March 2022 months after the Yeezy founder publicly begged to win her back.