Here’s How To Turn Down A Date On A Dating App Nicely, Because Yes, It Can Be Done

Here’s the situation: You match with someone on a dating app. You start up a conversation, but you decide that, unfortunately, you just aren’t feeling it. Then that match asks you on a date. Don’t feel bad if you’ve ever been asked out by a match and aren’t interested. It happens, and it’s awkward, but ghosting that match isn’t the only way to handle it (and it’s definitely not the nicest). It’s hard to know how to turn down a date on a dating app, but it can be done, and it can even be done without hurting anyone’s feelings. Amazing, right?

As painful as rejection can be, it’s important to prioritize your own needs over another person’s desires if something doesn’t feel right. You don’t owe anyone a date, no matter how long you may have been talking. But that match has still put themselves out there, and it’s always nice to be mindful of their feelings. There is a way to say "thank you, but no thank you" without permanently bruising any egos, and no, it doesn’t involve blocking that person and never looking back. Here are some things to keep in mind when declining a date on a dating app.

Thank Them For The Offer 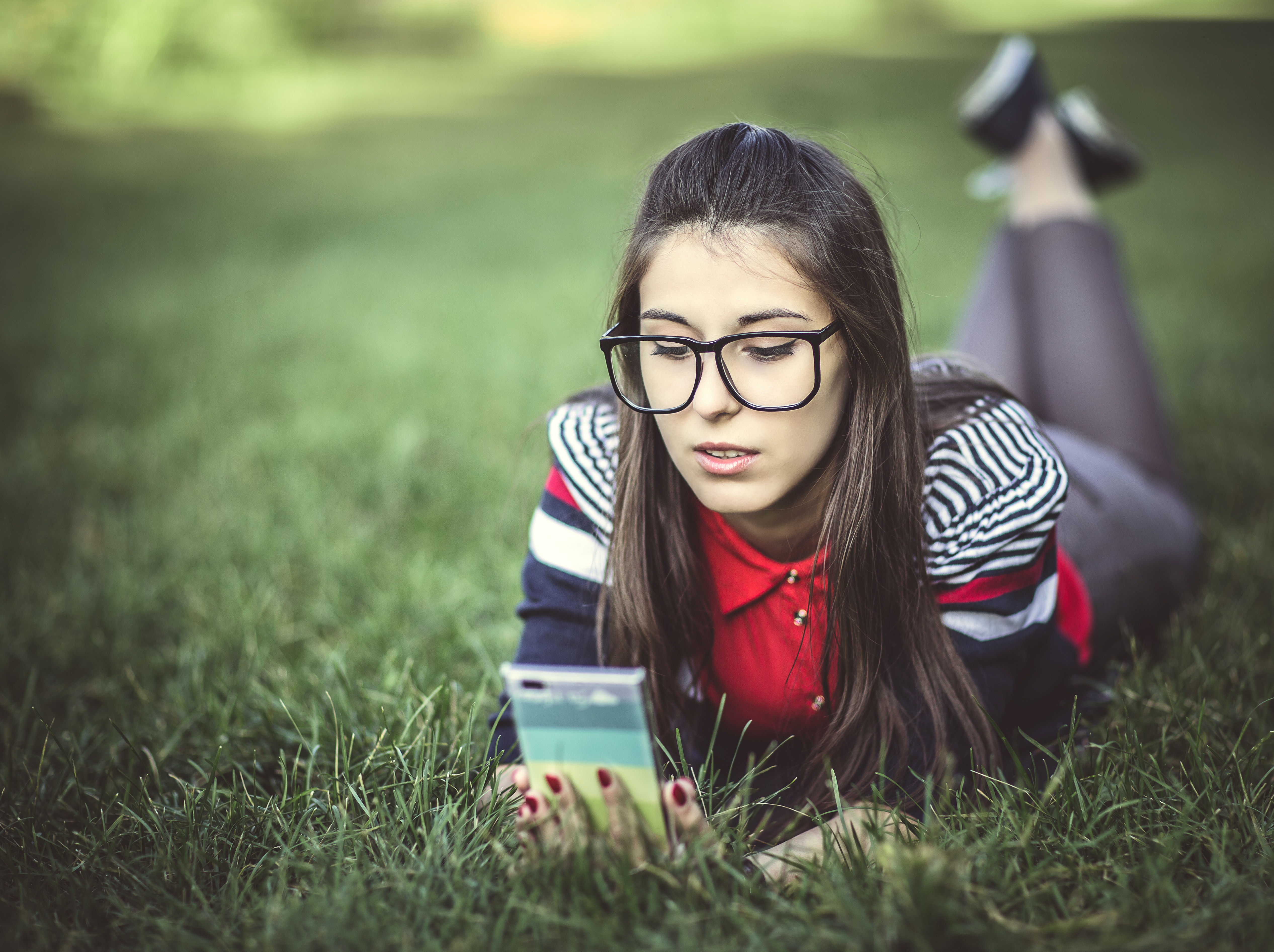 Even if you’re not into it, being asked out is still flattering. That match is saying, "Hey, I think you’re cool/attractive/smart/funny and would like to get to know you better." (Or maybe they just want to hook up, but I’m giving them the benefit of the doubt.) It takes some guts to ask someone on a date, and you can acknowledge this by thanking them for both the flattery and the risk they’ve taken in asking.

As Susan Trombetti, matchmaker and CEO of Exclusive Matchmaking, told Elite Daily, “Rejection is tough and it can impact your self-esteem and confidence. You don’t want to do that. We all know rejection is part of the game, but self-esteem and confidence shouldn’t take a hard hit when you turn someone down.” A simple "thank you" indicates to your date that you appreciate the offer, and your graciousness will hopefully help soften the blow a bit.

Just as you don’t owe anyone a date, you don’t need to give your match a five-paragraph essay on why you don’t want to date them. You might be tempted to offer an explanation, but brevity is key when it comes to a rejection. A brief message doesn’t have to be brusque or rude, either. In fact, providing a lengthy explanation for turning the date down might give your match the wrong idea (as well as more room for misinterpretation).

Dating coach Erika Ettin believes that you shouldn’t have to provide a reason for turning down a date. “If someone is not mature enough to handle this, that is on the other person," she said. "You can only control what you put out there, not how people react to it.” Therefore, the less you put out there, the better, because it’s possible that offering an explanation will just tempt that person to try to change your mind.

Be Clear And Direct 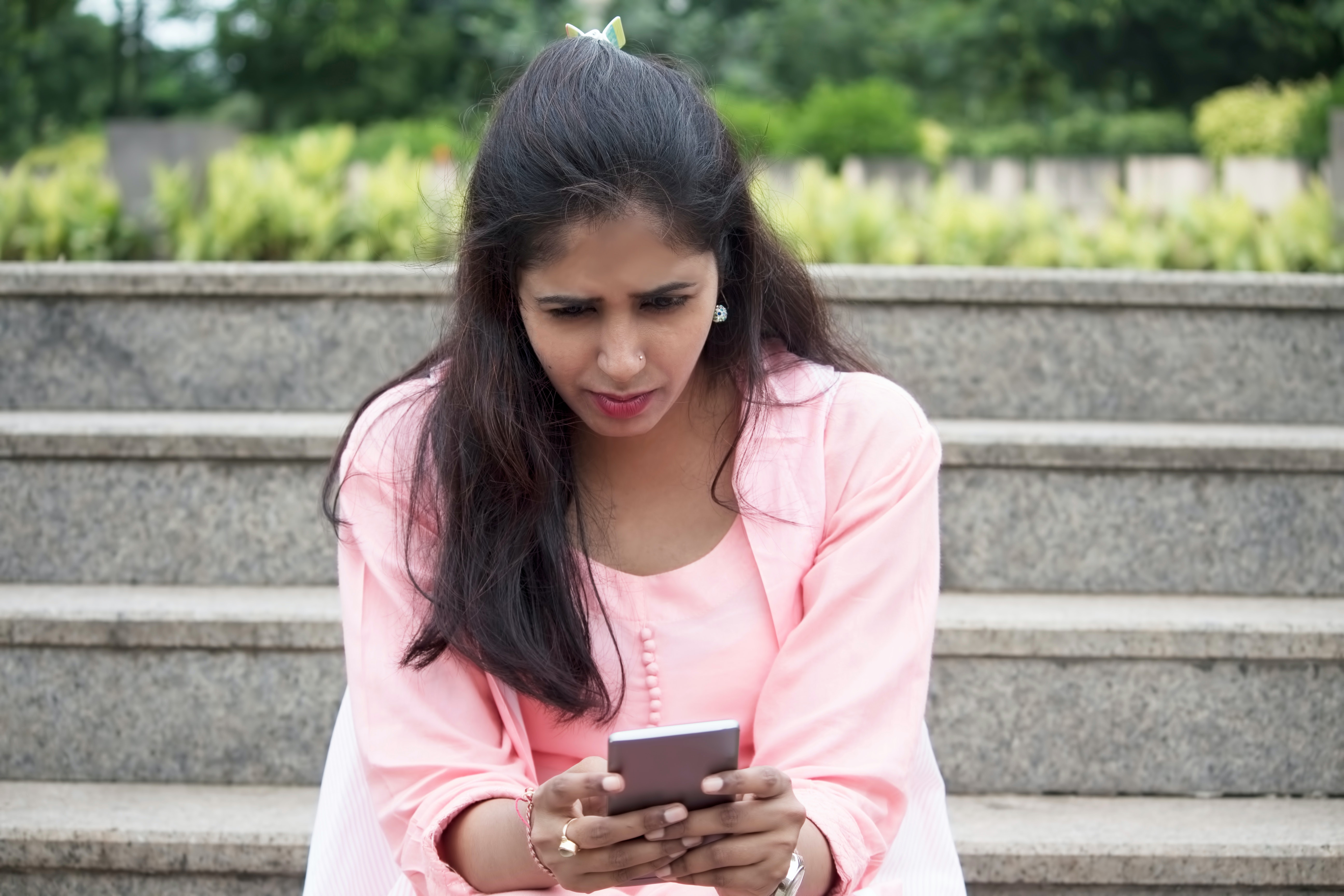 You’re not doing your match any favors by being wishy-washy. Save them the mind games and the stress by getting right to the point. Even though it may feel mean to be so direct, you might hurt someone worst in the long run with ambiguity and false hope. If you’re not interested, say so. If they’re not going to change your mind, make sure they know that.

“We hate hurting people’s feelings, so a lot of times we try to avoid or be vague,” Trombetti explained. “It’s just not the way to go." Evading the truth just delays the enviable, and it’s kinder to turn someone down right away than to allow them to believe they still have a chance. If you don’t have any doubt about your disinterest, then tell them that. They’ll understand that more than they’ll understand why you led them on for several weeks.

Ah, the good ol’ Golden Rule. As simple as it seems, think about how you would like to be rejected yourself before rejecting someone else. Empathy is essential when it comes to sparing feelings. While you should put yourself first in this situation, it’s important to be tactful and respectful of the person you’re turning down.

"While someone might be disappointed that you don’t want to go out again, he or she can’t really be angry at you for feeling, or not feeling, how you do," Ettin pointed out. Your match will find it difficult to be angry with you if you treat them with kindness rather than indifference. Including well wishes, such as, "Best of luck, and I hope you find someone amazing," will also make it easier for your match to deal with your rejection.

As Ettin said, "The two keys are tact and honesty when letting someone down." When turning someone down on a dating app, you should try your best to be as direct and concise as possible while still being respectful. Being rejected is never fun, but it’s preferable to going on a date with someone who simply isn’t interested.