Heres What The Box Theory Really Means For Your Dating Life 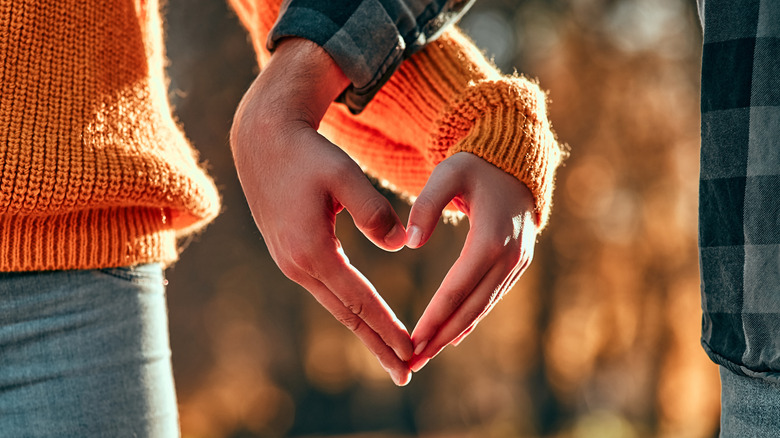 Unless you’ve been living under a rock, you’ve likely heard of the viral “Box Theory” created by TikTok star Tinx a.k.a. Christina Najjar (via Vogue). The online influencer’s theory essentially states that upon meeting a woman, men immediately place them in one of three boxes: women they want to date, women they want to sleep with and women they want nothing to do with.

“It’s very difficult to shift from box to box and your behavior doesn’t really affect what box you’re in,” Tinx explained to her over 250K followers on Instagram and over 1 million TikTok subscribers. “If he meets you and wants to date you, it doesn’t matter what you do … Vice versa, if he meets you and he just wants to hook up, you could make him wait three months to sleep with you, it’s not gonna change that.”

The Los Angeles–based content creator developed her theory after friends and followers continuously turned to her for advice surrounding the right time to sleep with a man they’ve been dating. So, what’s the overall takeaway from the box theory? 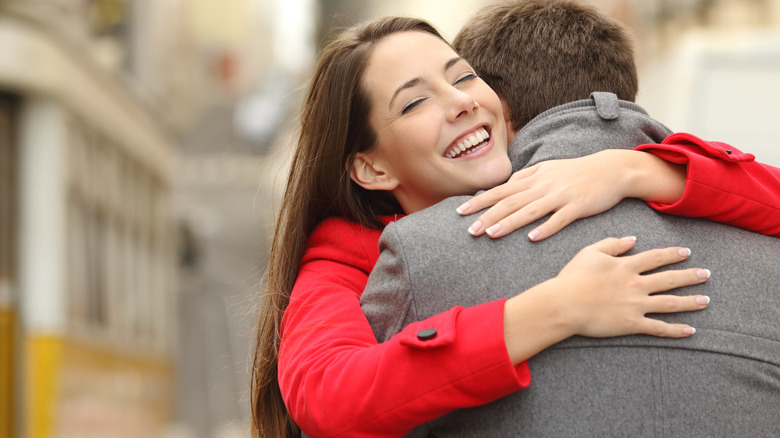 The box theory is meant to free women from societal rules and regulations when it comes to dating. How many of us have heard the age old “don’t kiss on the first date” rule (via Oprah Daily)? What about the dreaded terror of “going dutch” on a bill? Tinx’s box theory destroys these outdated guidelines designed to snag a husband. Think about it. In the age of sex positivity and third-wave feminism, women should feel free to explore their sexuality without the end game being becoming someone’s wife.

“Sleep with him when you are ready,” Tinx states (via Instagram) into her signature tiny microphone. “Waiting to sleep with someone doesn’t guarantee he’s going to view you as relationship material … Do whatever you want, it’s not going to change things.” While some may view this advice as demoralizing, it’s meant to uplift women in the dating world into doing what they want instead of what is expected of them.

Whether you want to wait until marriage or get frisky on the first date, stop looking outward for approval and start listening to your heart. As Disney taught us, it’s the only sure-fire way to find love anyway.