H&M is the latest fashion retailer to trial a new renting option in a bid to address environmental concerns.

The Swedish company will first be testing out the initiative in its flagship store in Stockholm to members of its loyalty programme, according to Business of Fashion.

It will allow shoppers to rent out items from a limited collection of 50 garments, after which they will then have the option to return the clothes to store, or keep them – and it will cost members the equivalent of £28-a-week.

The retailer, which is the world’s second-largest brand, will test the service for three months before making a decision on whether to expand the service to stores across the globe. 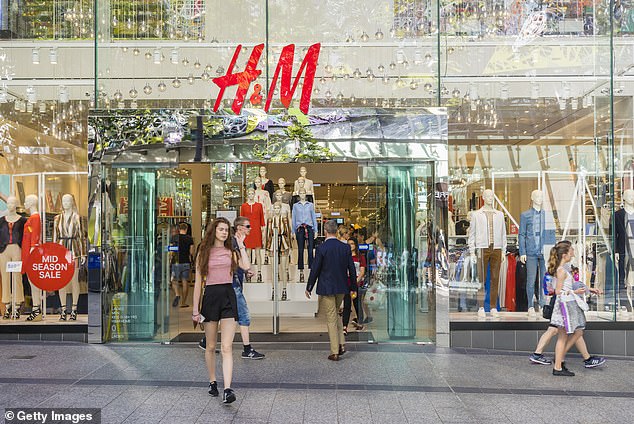 H&M will trial a new renting option in its flagship Stockholm store in a bid to tackle environmental concerns. Pictured, stock image

The company will also feature a clothing repair services, a coffee shop and a beauty bar, the publication reported.

The news comes following the same move made by its competitors –  including Banana Republic and Urban Outfitters – which launched similar services earlier this year.

The decision to trial the service at the store located at Sergels Torg is an attempt to tackle concerns of fast fashion’s impact on greenhouse gases which are released by clothing factories.

It comes after a United Nations report revealed the fashion industry is responsible for 10% of the carbon footprint of the world. 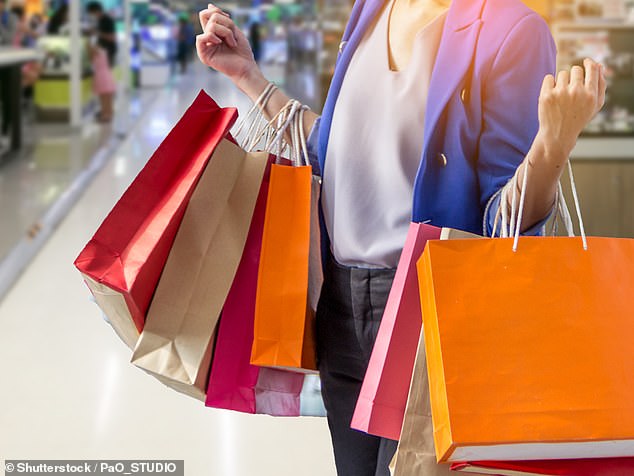 The announcement comes just weeks after the retailer halted leather purchases from Brazil to stop supporting cattle farming that may be contributing to the fires in the Amazon rainforest. Pictured, stock image

‘We have a huge belief in rental, but we still want to test and learn quite a lot and do tweak changes,’ said H&M Head of Business Development, Daniel Claesson.

In November, the fast fashion retailer announced it was halting leather purchases from Brazil to stop supporting cattle farming that may be contributing to the fires in the Amazon rainforest.

The move followed a similar decision by the maker of Vans and Timberland shoes.

Thousands of fires tearing through the Amazon spawned an international crisis for Brazil, with protests, investors and world leaders voicing concern that the government of Jair Bolsonaro is doing too little to protect the world’s largest tropical rainforest.

H&M said its temporary ban on leather from Brazil will remain in place ‘until there are credible assurances… that the leather does not contribute to environmental harm in the Amazon.’

‘Due to the severe fires in the Brazilian part of the Amazon rainforest, and the connections to cattle production, we have decided to place a temporary ban on leather from Brazil,’ H&M said in an emailed statement.