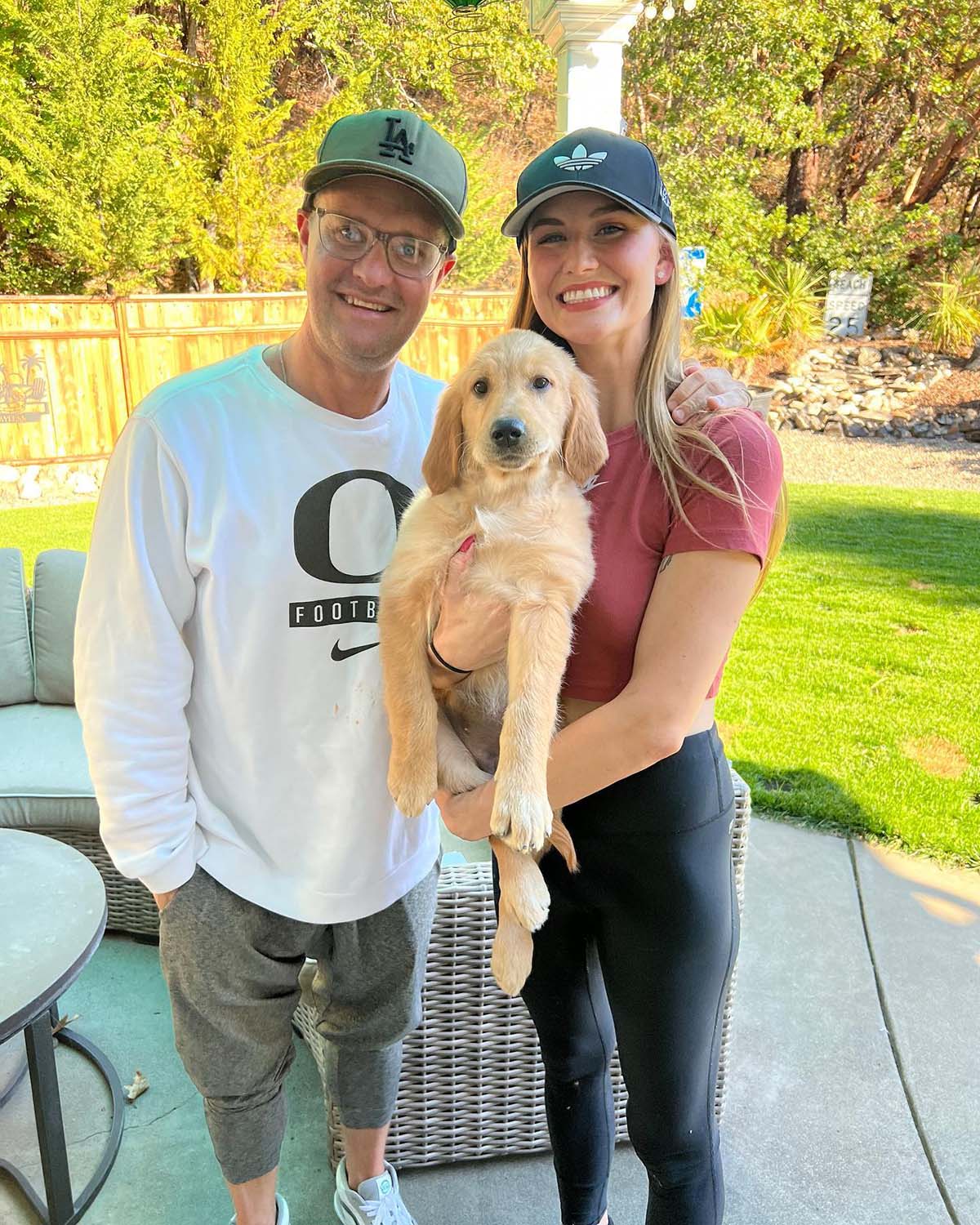 A full house! Home Improvement alum Zachery Ty Bryan announced that he and fiancée Johnnie Faye are expecting twins, one year after their engagement.

“2 Heartbeats + 2 Sacks = TWINS! Here we go,” the Fast and the Furious: Tokyo Drift actor, 41, wrote via Instagram on Friday, November 4, along with the hashtags “#doubletrouble,” “#timetogetsnipped” and “#thebryanbunch.” Bryan and Faye welcomed daughter Kennedy Faye in April.

The announcement comes one year after Bryan proposed to the model. “You win some and you lose some,” he wrote via Instagram at the time, alongside a photo of him hugging Faye as she showed off her diamond ring. “I’m thankful for a win … finally!”

In May, the Smallville alum gushed over his fiancée while sharing photos of her and Kennedy in a Mother’s Day slideshow. “Happy Mothers Day Johnnie,” he wrote. “May today be as special as you 🥰 I love my two gals ❤️❤️.”

‘Home Improvement’ Cast: Where Are They Now?

Following his separation from Matros, Bryan was arrested in October 2020 for allegedly strangling his then-girlfriend. Us Weekly confirmed earlier this year that the Dark Tourist actor agreed to a plea deal in the domestic violence case in which he agreed to plead guilty to menacing and fourth-degree assault.

Bryan received three years of probation and promised to have no further contact with the alleged victim. As part of the deal, prosecutors agreed to drop six other charges against him, including strangulation and coercion.

The Colorado native is best known for playing Brad, the eldest son of Tim “The Toolman” Taylor (Tim Allen) on the sitcom Home Improvement. The show, which ran for eight seasons from 1991 to 1999, also starred Richard Karn, Patricia Richardson and Jonathan Taylor Thomas and Taran Noah Smith as Brad’s younger brothers, Randy and Mark.

Bryan has frequently shared nostalgic posts from his time on the ABC sitcom via Instagram, often joking about Thomas, 41, and his status as a ’90s heartthrob. “The 2nd best looking guy in a photo of 2,” he captioned a throwback photo of him and the Lion King voice actor posing for the teen magazine 16 at the height of the show’s fame. When a fan asked in the comments if he and JTT keep in touch, Bryan joked, “Nah, never met him. He’s handsome tho, ya?”

The First Kid actor revealed in 2013 that he does his best to stay in contact with his former TV brothers. “I mainly stay in touch with Jonathan,” Bryan told Hollywood.com in 2012. “We’ll go out, hang out for an evening, catch up. All good stuff. … I also keep in touch with Taran via Facebook.”