She didn’t need the drama.

Honey Boo Boo, 16, deleted her first Instagram photo with boyfriend Dralin Carswell, 20, after she was flooded with critical comments over their four-year age gap.

“honey boo boo is less than 6 months older than me (15) and she has a 20 year old boyfriend?” tweeted one person. “doesn’t sit right with me.”

“16 and 20? Where are her parents?” asked another. “She’ll be knocked up before she graduates.”

“No ma’am. Nope nope. 4 years difference later on is no problem,” acknowledged another, but a 16 year old and a 20 year old nope.”

The former “Here Comes Honey Boo Boo” star, born Alana Thompson, has been dating Carswell for six months. While the internet disapproves of the relationship, Thompson’s family reportedly has accepted Carswell into the fold.

“Dralin and Alana are attached at the hip and hang out together all the time,” an insider previously told The US Sun. “He was quiet at first, but he’s like one of the family now. He’s just as fun and crazy as the rest of them.” 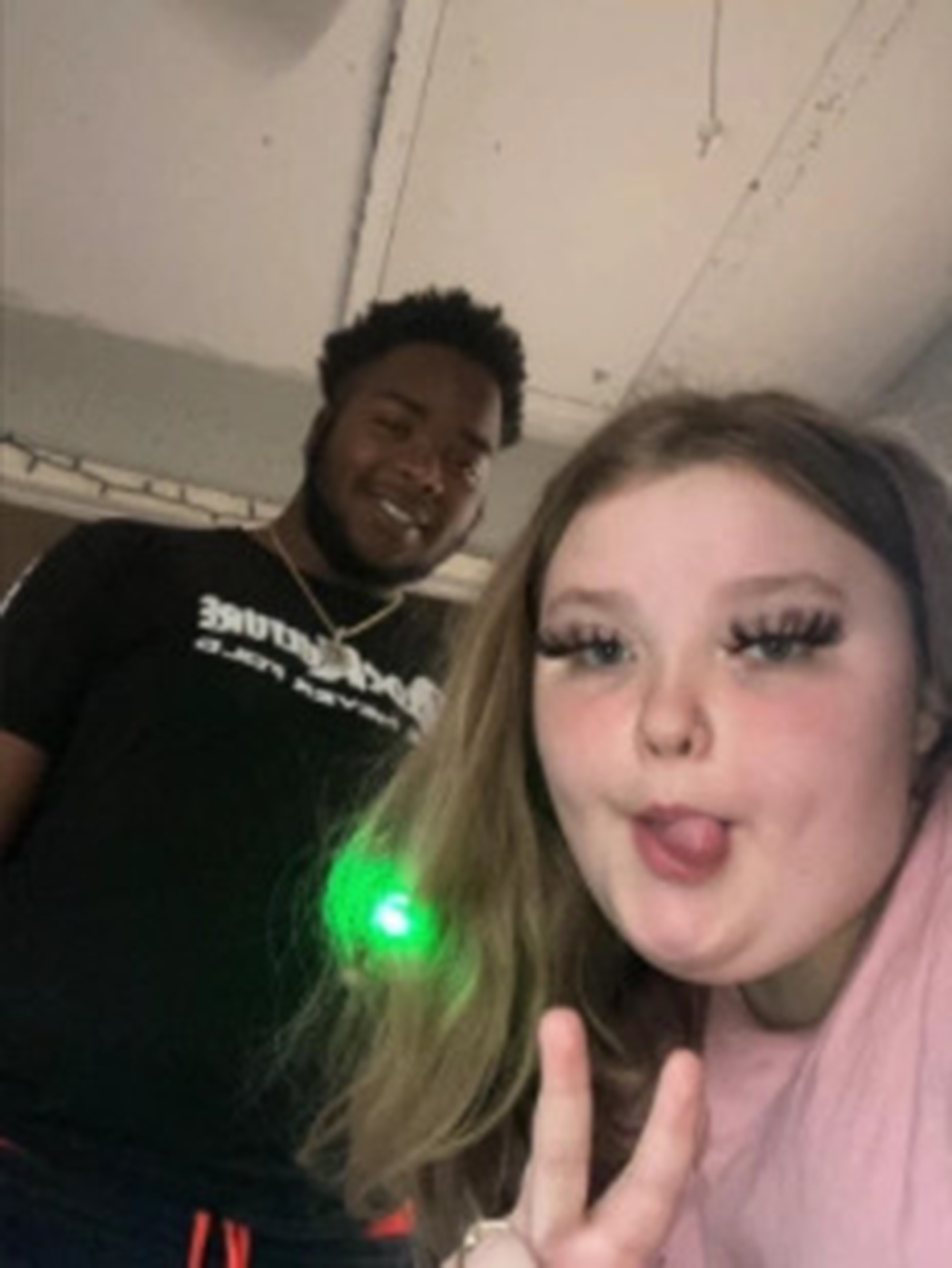 Thompson and Carswell confirmed their courtship in March when he changed his Facebook status to “in a relationship.” Notably, the couple resides in Georgia, where the age of consent is 16.

This is the former “Toddlers & Tiaras” star’s first public relationship. Thompson first referenced Carswell in her tell-all Teen Vogue profile, noting that he accompanied her to the set of the interview but declined to share his name.