How Does Pump Rules’ Tom Schwartz Feel About Ex Katie Dating a 25-Year-Old? 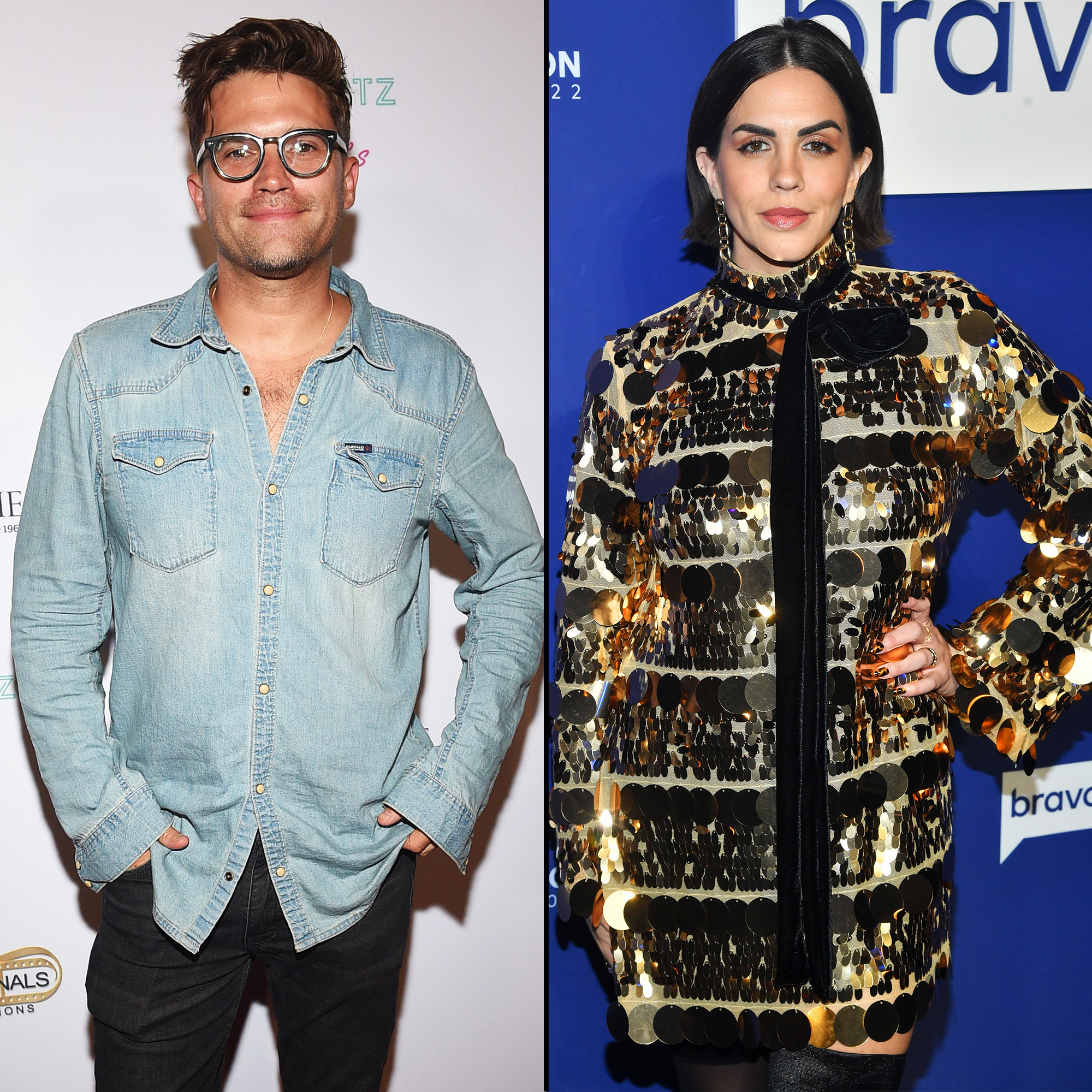 Katie Maloney and Tom Schwartz’s Relationship Timeline: The Way They Were

“Tom is happy for Katie if she’s happy,” the insider says, adding that “her dating life is not his concern.”

The Schwartz, 40, is “not interested in all the details” of Maloney’s new relationship with Satchel Clendenin, the source adds. (Us confirmed in October that the Witches of Weho wine co-founder, 35, was romancing the actor, 25.)

“Yes, it’s hard to deal with — the whole moving on [process] wasn’t easy for him — but he wants what’s best for Katie,” the insider says of Schwartz.

Maloney, for her part, is “happy with her new relationship,” the source explains. “It’s a new chapter for her with the divorce being finalized and she’s finally settled into her new place.”

The Bravo costars tied the knot in 2016. They had a second wedding in July 2019 after learning that their marriage was not legal.

The twosome announced their separation in March and the “You’re Gonna Love Me” podcast host filed for divorce that same month. Us confirmed earlier this month that the Minnesota native and Maloney finalized their divorce on October 12.

Ahead of her romance with Clendenin, Maloney teased to Us in July that she was in her “cougar era” as she stepped back into the dating world.

“[I would like to] have fun and get out there and flirt and maybe kiss some boys,” she exclusively told Us at the time. “A lot of [guys] are really young and that’s kind of fun too. I can date the young one and the young one’s dad. So, I kind of love that for me.”

Three months later, Us confirmed that the Utah native is dating the Remy & Arletta actor, who has “met some of” the Vanderpump Rules cast, per a source. “[Satchel has] hung out with some of her friends” since sparking their romance, the insider said in October. 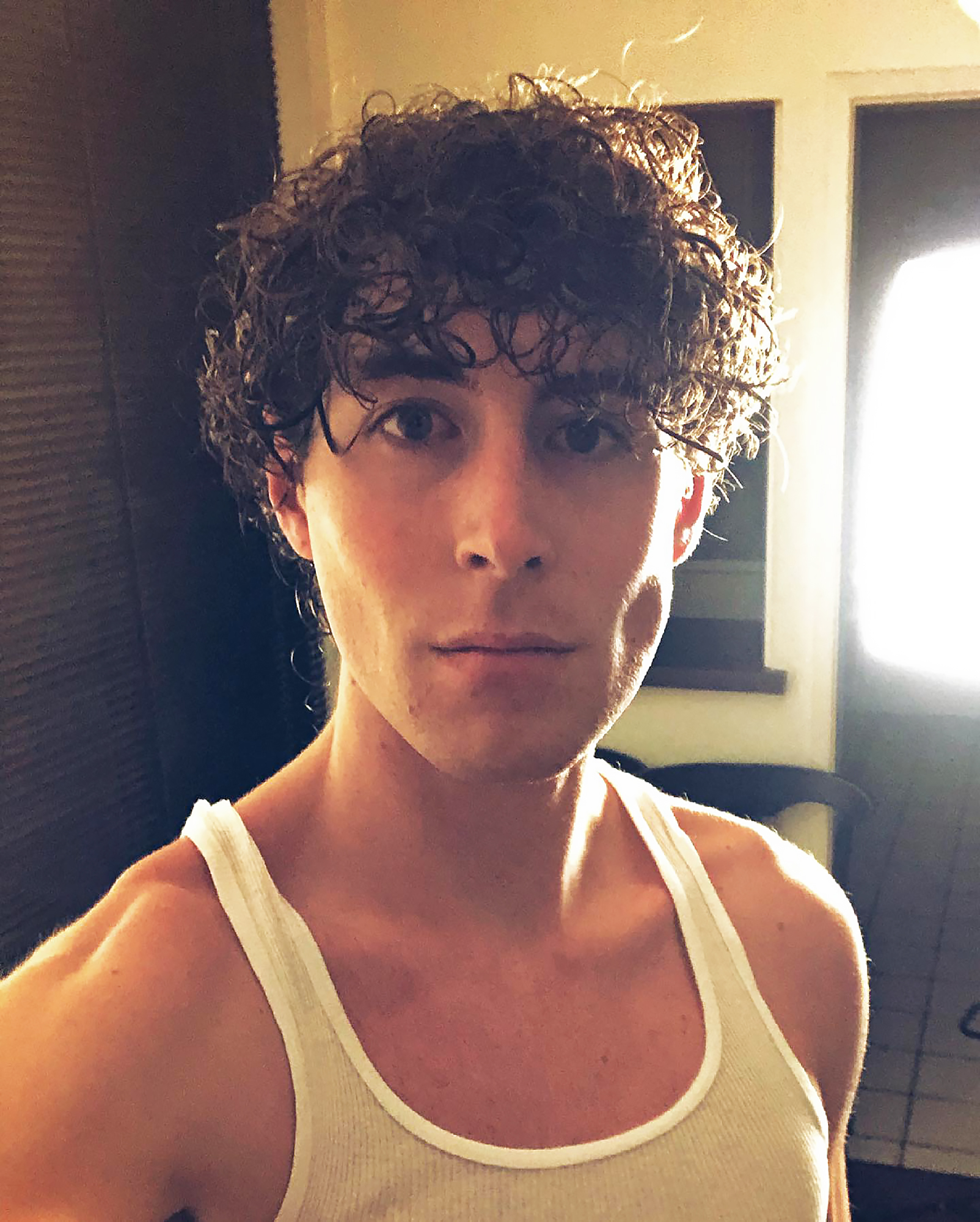 “I’m definitely ready for a fresh start,” Maloney exclusively teased to Us while attending BravoCon 2022 on October 15. “That was very terrifying thing, you know, making that leap and everything, and now I’m really embracing the unknown and the possibility of the unknown.”

Schwartz, meanwhile, was briefly linked to costar Raquel Leviss after the duo hooked up in August while attending Scheana Shay and Brock Davies’ nuptials in Mexico. (Leviss, for her part, announced her split from James Kennedy in December 2021.)

“I don’t want it to be anti-climatic, but me and Raquel have forged a really solid, deep friendship now. It’s so burgeoning,” the Schwartz & Sandy co-owner exclusively told Us at BravoCon 2022. “We’re tight now. [In the past], I would just say, ‘Hi Raquel’ [and] she’d say, ‘Hi Tom.’ And then we would walk by each other for like two seasons. And then now it’s like we have an awesome relationship — not relationship-relationship. Platonic.”

The TomTom cofounder has since taken his foot off the petal when it comes to relationships. “Tom isn’t really dating,” a source exclusively told Us on Wednesday, October 26. “He’s taking things slow and is focused on other things such as his new restaurant.”