Kourtney Kardashian ‘knows’ that her ex Scott Disick and his girlfriend Amelia Hamlin ‘are very close’ and is aware that she has gotten to know their three kids, Mason, 11, Penelope, 9, and Reign, 6.

Kourtney Kardashian, 42, has been continuing to co-parent her three kids with their dad Scott Disick, 38, and apparently wishes him “all the happiness in the world” when it comes to his relationship with Amelia Hamlin, 20. The Keeping Up with the Kardashians star knows that the model has already “bonded” with her two sons, Mason, 11, and Reign, 6, as well as her daughter, Penelope, 9, since dating Scott around Oct. of last year, and is “fine” with it, according to one source.

“Kourtney doesn’t get involved in Scott’s romantic life just as she wouldn’t appreciate his input into hers either,” the source EXCLUSIVELY told HollywoodLife. “Kourtney knows that Scott and Amelia are very close, but she hasn’t spent as much time with Amelia as she did with [his ex] Sofia [Richie]. So, it’s still in the getting to know each other phase but Kourtney is definitely open to bridging that gap. She knows that Amelia has bonded with her kids and that’s fine by Kourtney because she has seen how well they get along.” 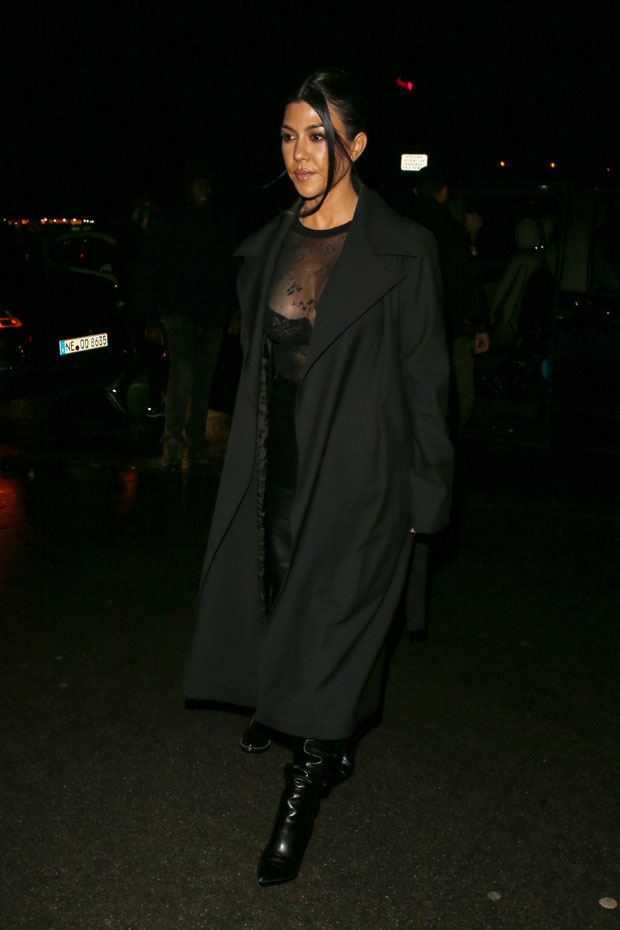 “There is no bad blood from Kourtney’s side because she’s happy as long as her kids are in good hands,” the source continued. “She also wishes Scott all the happiness in the world and if Amelia provides that for him, then she’s all for it.”

“Amelia is a nice person, is respectful to Kourtney and respectful to her and Scott’s kids,” another insider EXCLUSIVELY shared. “Whether or not Scott and Amelia stay together forever, she signs off on it because everyone is cool. Kourtney now has her own thing, the kids understand Mommy and Daddy aren’t getting back together so they are making it as simple and organic as possible because to add drama into it all would be not mature.” 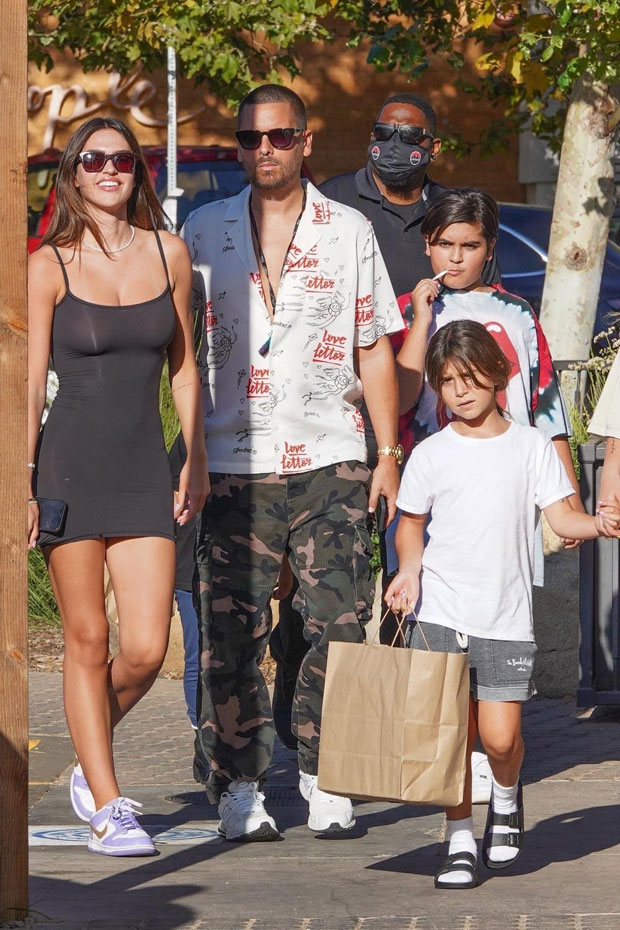 Like Scott has since their split back in 2015, Kourtney’s had other romantic partners and is currently dating longtime friend-turned-boyfriend, Travis Barker, 45. The Blink 182 drummer has also been seen hanging out with Kourtney and Scott’s kids and everyone seems to get along great. “Kourt and Scott are parents, they do that well, and they do their individual romantic relationships well and aren’t going to ruin that for each other,” the second source said. “All is well.”