How Much Does Being A Bridesmaid Cost? It’s Way More Than You Might Think

It’s an incredible honor to be a bridesmaid. Think about it: Besides the wedding party, the only other person standing with your friend at the altar is the person they chose as their partner for life. That’s a pretty big deal. And it’s fun, too. Bridesmaids get to wear glam dresses, have their hair and makeup done, and serve as a major part of a friend’s special day. But here’s the thing: Being one of the most important people in your friend’s life isn’t cheap. How much does being a bridesmaid cost, you ask? The answer: A lot.

I spoke to six women about their bridesmaid experience, and while most didn’t have any regrets about saying yes, almost all of them went into the experience not realizing how much money they were about to drop. The major expenses can be divided into the categories of the dress, gifts, transportation, hair and makeup, hotels, and — of course — the bachelorette party, though these women also encountered plenty of other incidentals along the way. Here is what the women had to say about the actual cost of being a bridesmaid, and I hope you’re prepared to get your mind blown. 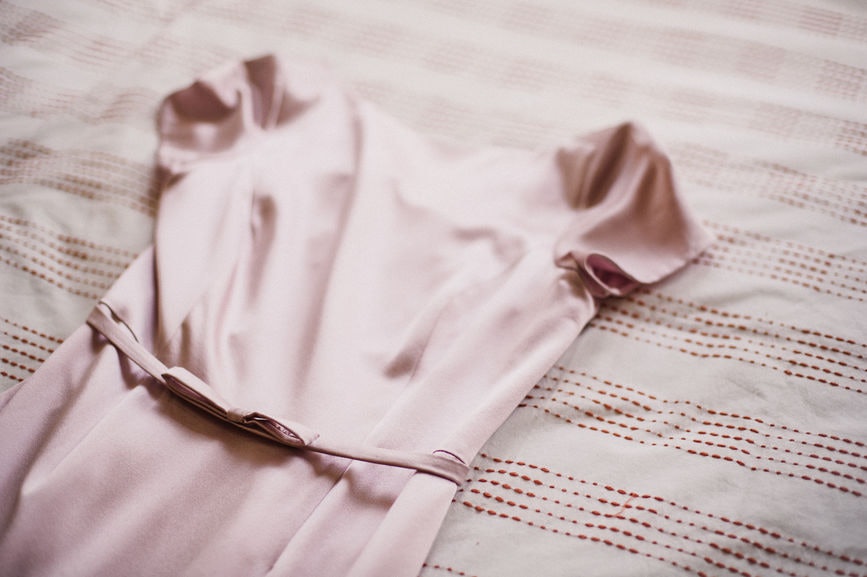 The Hair and Makeup 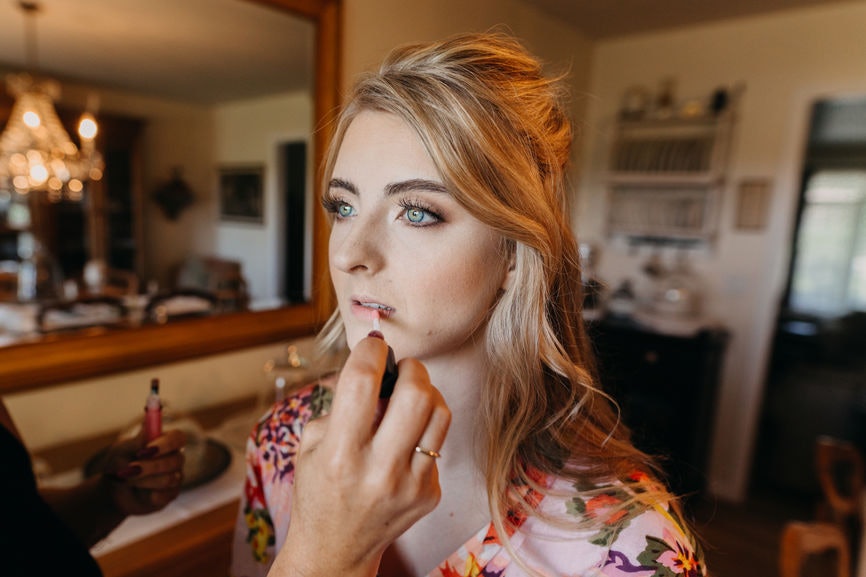 So what does being a bridesmaid cost? According to these former bridesmaids, the average bridesmaid will spend around $2,150 for the honor of joining the bride at the altar. Before you say yes, just make sure you take the time to consider whether your relationship with the bride is worth the cost, because remember: When asked if you want to be a bridesmaid, you don’t always have to say "I do."

*Names have been changed