'How the Grinch Stole Christmas' Theory Shows That the Grinch Was Max's Hero All Along, and It Just Might Break Your Heart Too

And while everyone knows it has a happy ending, as most Christmas movies do, and the Grinch isn’t the villain of the story, one theory about the film actually sheds even more light on who the real bad guys were. And it wasn’t just the mayor.

The Grinch hates Christmas and the Whos, who send their trash to his mountain 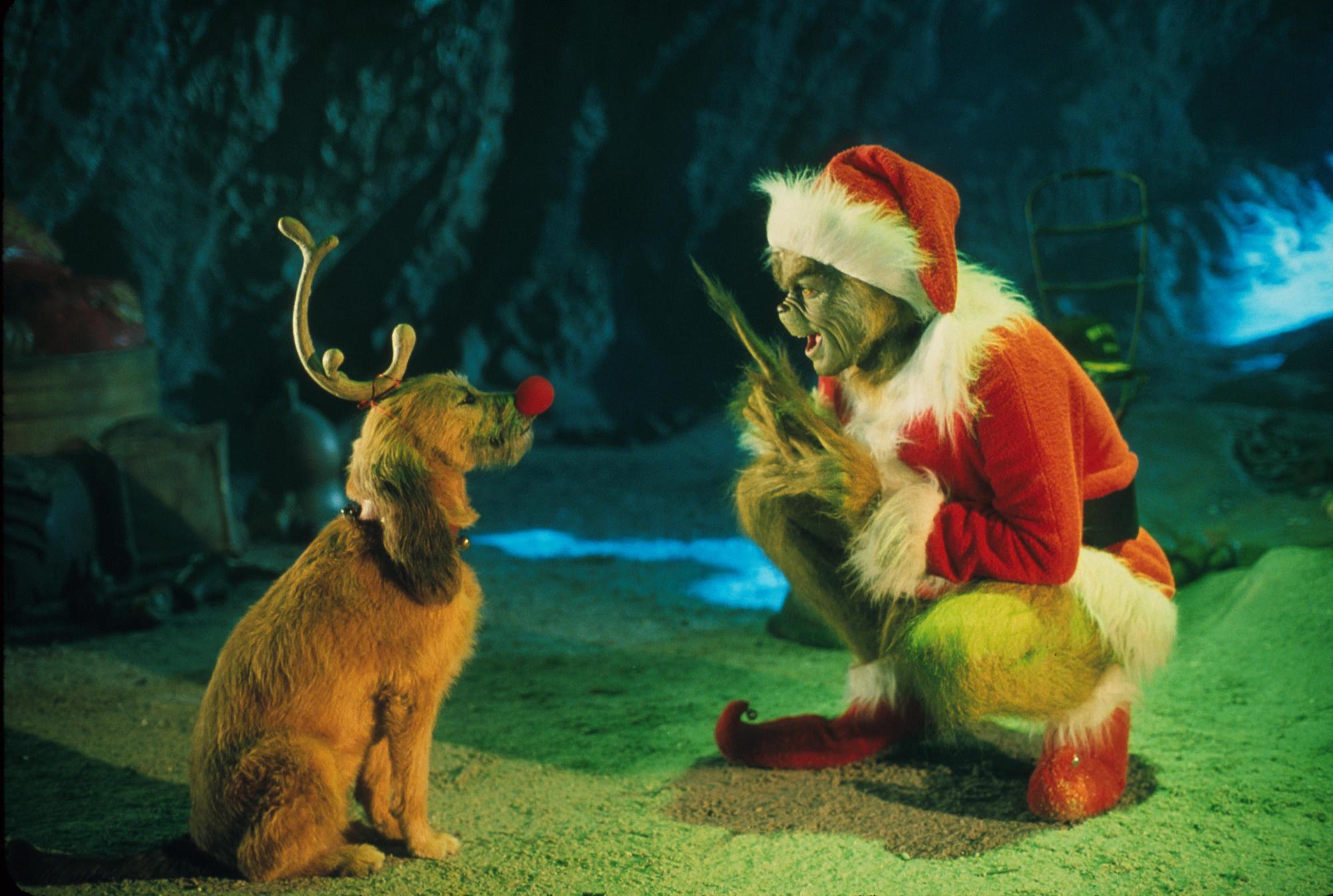 The whole premise of the story is that the Grinch hates the Whos down in Whoville. He lives on his mountain that overlooks the the town, and every Christmas he has to hear them sing about how much they love Christmas. He hates the holiday because of the cheer. He has a lot of deep-rooted trauma that goes along with the holiday, that dates back to his school days when his gift for Martha May Whovier was destroyed and ridiculed.

But he’s also all alone and that festers in a not-so-good way. He also hates Christmas because of all the trash that comes his way.

And that leads to this theory that actually points to more Whos being the bad guys in the story.

A theory — or rather, a fact — points out how the Grinch might have came to own Max the dog

As PopCulture reported back in 2018, Imgur user Baloo78 pointed to that line about the Whos’ trash coming to his mountain including gifts they don’t want. They titled it “The feels when you realize Max was a Christmas puppy that someone didn’t want anymore.”

So the Grinch goes on this rant about how all gifts wind up going to him via the garbage. Which could explain how he got Max. He was a Christmas gift that someone got sick of / bored with and threw him in the trash. This also explains why Max is so loyal to Grinch despite him being an awful person.

It’s fairly common for people to give pets at Christmas, which unfortunately also means some pets get thrown to the wayside when the holiday cheer wears off. So Max being a thrown- away gift kind of makes sense.

And while dogs are loyal animals, he does stick with the Grinch after some pretty gnarly things. But if the Grinch did save him and raise him after he was thrown out, it would explain why he still goes along with the grumpy green being after all that.

So there you have it; it’s a pretty solid theory, and one that’s probably true. Also considering the Grinch tries to never go into town, when would he have adopted or picked Max up otherwise? Sure, the dog could have just made his way up there, but it’s unlikely, since it’s so out of the way.

So, who’s the real villain here?

When it comes to who the real villain of How the Grinch Stole Christmas is, it’s actually quite obvious; in the movie, the Grinch isn’t written as the villain at all. In the 2000 movie, and in any of the iterations, he’s a grump. He’s silly, he’s loud, and gross at times (ok, a lot of the times). But he’s not evil, as much as he wants to come across as such. But he has a good heart, even if it is too many sizes too small.

And his “grinchy” behavior and bah humbug attitude surrounding Christmas come from his trauma being brought up. The mayor is the biggest bad guy there is, along with any and all the people who would make fun of or be mean to the Grinch for being different or for being himself.

The Grinch was ridiculed and made fun of growing up. Not everyone who’s bullied grows up wanting to steal Christmas, nor should they. However, it’s a tad more understandable why the Grinch hides away on his mountain of trash. And if Max did come to him through the trash shoot, which seems likely, then it gives him even one more reason to hate the Whos down in Whoville.

Not to justify the Grinch’s grinchy-ness, but the movie makes it clear who’s bad and it’s not him. And if he did save Max from being Christmas trash (and let’s say he did), then he was even more of a hero from the start than viewers realize.