HUNDREDS of thousands of HSBC and Santander customers will be refunded for going into their unarranged overdrafts.

It comes after the banks failed to send text alerts to warn users before they dipped into the red, meaning they weren't given time to take action to avoid the fees. 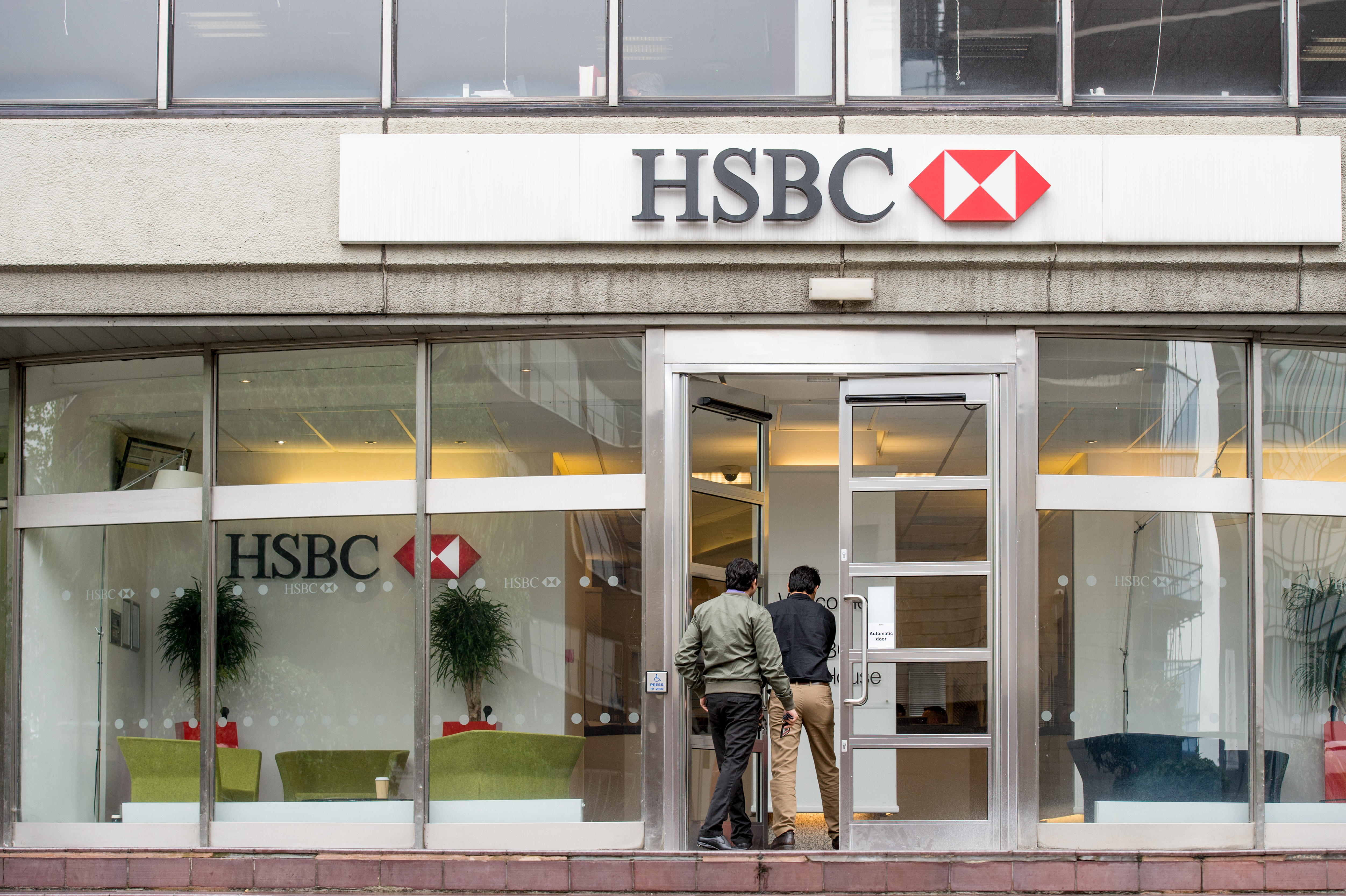 HSBC was guilty of doing this on two occasions, according to an investigation by watchdog the Competition and Markets Authority (CMA).

We've asked HSBC what the average refund is but simply dividing £8million by 115,000 people would work out as £69.56 per person.

The bank charges users of its Everyday Account and Advance Bank Account £5 a day if they go into their unarranged overdraft, up to a maximum of £80 a month. 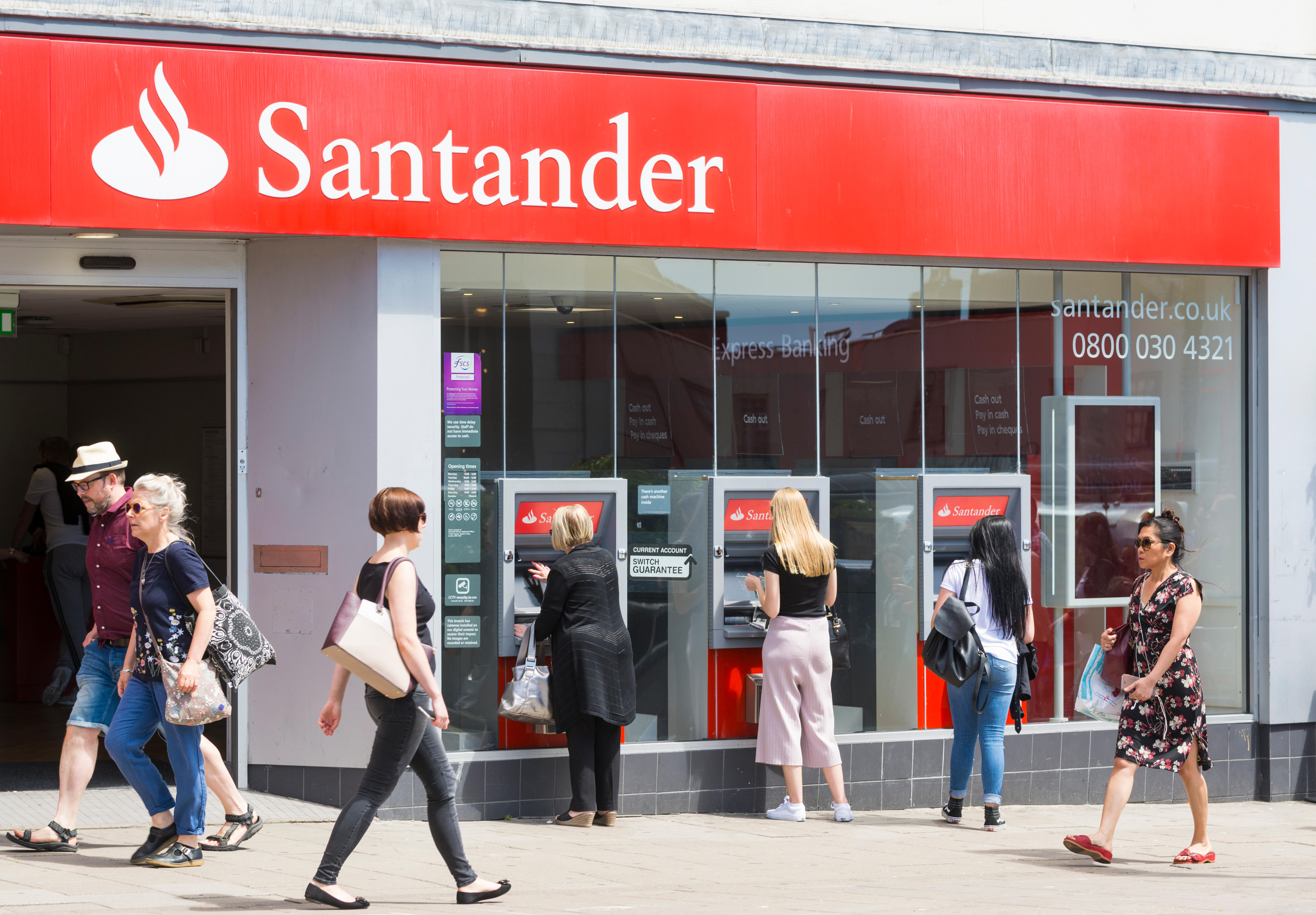 Santander, meanwhile, broke the rules on one occasion but has yet to confirm how many users are affected or how much it will pay out – it says it's working to refund people "as quickly as possible".

But it's not the first time the bank has broken the rules. It paid out £1.4million to 20,000 users back in May for also failing to send overdraft alerts.

The banking charges a whopping £6 a day fee on its Everyday Current Account, with a maximum monthly charge capped at £50.

There are no unarranged overdraft fees on its 123, 123 Lite, Private or Select Accounts.

A Santander spokesperson said: "We are very sorry that some customers in certain circumstances were not sent the required overdraft alerts.

“We have carried out a detailed review to understand why the errors happened and have taken steps to fix the issues.

"We are now working to identify and refund all affected customers as quickly as possible.”

The Sun has contacted HSBC.

Lloyds has also been forced to pay out to users on two occasions after failing to notify them they were approaching their unarranged overdraft.

How to complain about your bank

IF you're unhappy with your bank, you first need to complain directly to it.

If it doesn't respond within eight weeks or you're unhappy with the response you do get. You can take your case to the Financial Ombudsman Service.

This service is free to use and the Ombudsman can force banks to payout.

Earlier this year, rip-off overdraft fees were banned but banks will still be allowed to charge you interest.

The move has seen Nationwide hike overdraft fees by up to £73 a year this month.

Here's how to get out of your overdraft.