The Category 1 storm is projected to strengthen into a Category 4 hurricane, in what is being described as a "life-altering" event.

Early Saturday morning, Ida was located over the Gulf of Mexico, about 510 miles southeast of New Orleans.

The storm's maximum sustained winds are near 80 mph, according to the National Hurricane Center.

Storm surge from 10 to 15 feet above ground is possible from Morgan City, La. to the Mouth of the Mississippi River and the hurricane center noted that there is the potential for overtopping of local levees outside of the Hurricane and Storm Damage Risk Reduction System.

"The combination of a dangerous storm surge and the tide will cause normally dry areas near the coast to be flooded by rising waters moving inland from the shoreline," the agency cautioned.

Even after Ida eventually passes through, hurricane season on the East Coast continues through Nov. 30, with its peak during August to October.

The season started on June 1. 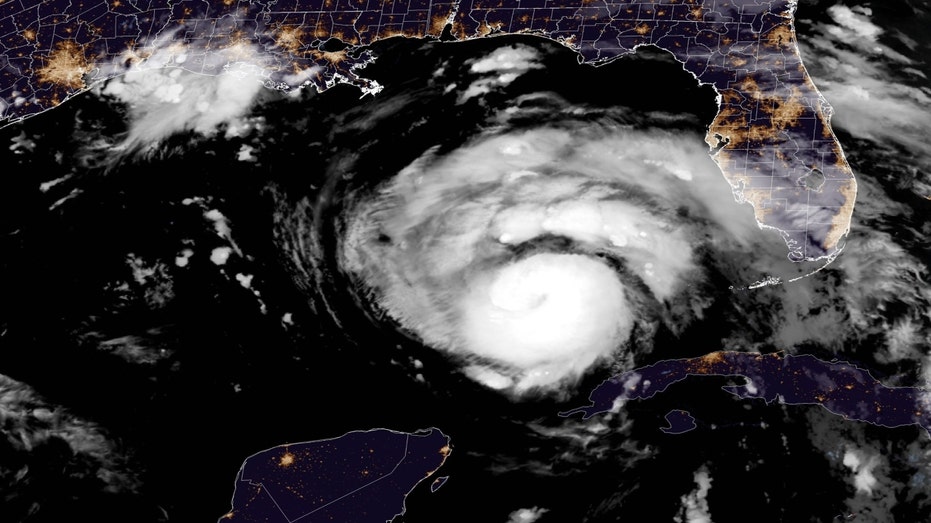 As hurricane season continues to ramp up as Elsa approaches the U.S., here are some tips for dealing with heavy rains, high waters and possible flooding.

According to Nationwide Insurance, homeowners can do several things to prepare their homes for possible floods.

The insurance company advises that homeowners install several devices including backflow valves to avoid having sewer lines back up, a sump pump system for below-grade floors and a flood-detection device placed in the basement that can warn homeowners if it detects water.

Nationwide also recommends that homeowners either elevate or secure appliances such as washers, dryers, water heaters, oil tanks, furnaces and electrical wiring. Homeowners should also "store any irreplaceable family items and important documents somewhere other than the basement," Nationwide says on its website.

Pay attention to warnings and announcements

According to Ready.gov, people should download the FEMA app, which sends real-time alerts from the National Weather Service and shares emergency safety tips for various disasters.

In a recent press release, insurance company GEICO gave some tips for how to navigate heavy rains and high water. According to the release, just 6 inches of moving water can knock a person over and 1 foot of water can sweep away a vehicle.

To stay safe while driving during heavy rains, GEICO recommends that drivers turn on their headlights, slow down, stay a safe distance away from other drivers and avoid high waters. 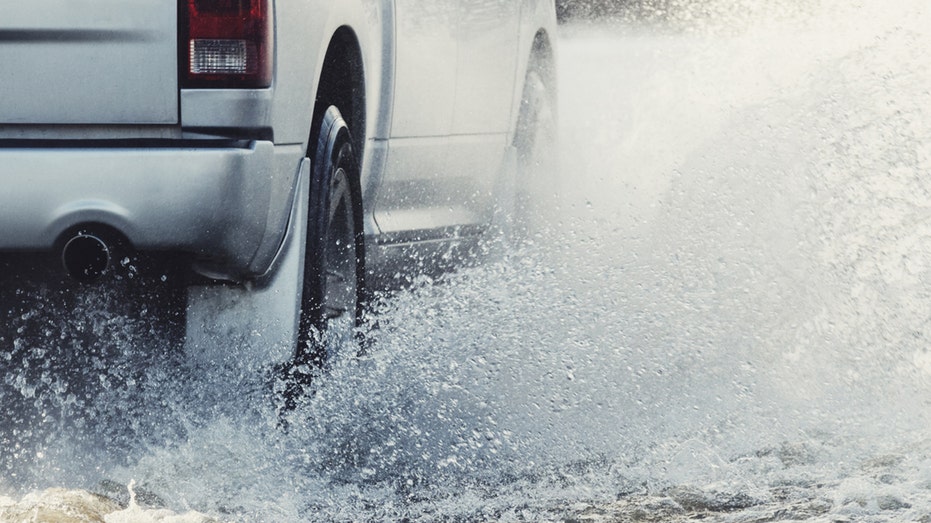 "Avoid driving through unknown puddles," the insurance company said in its release. "It’s safer to turn around and find a different route."

The insurance company also recommended that drivers check their tires and windshield wipers in advance of heavy storms.

On its website, FEMA recommends that homeowners should buy flood insurance because floods are not typically covered by homeowners insurance and FEMA’s disaster assistance only "provides the basic needs for a home to be habitable."

"Flood insurance can help get you closer to your pre-disaster condition," FEMA says on its website. "Depending on the policy, homeowners may receive up to $250,000 for structural damage and $100,000 for contents.