A man whose wife was killed in the El Paso mass shooting invited the public to her funeral Friday because he has no other family nearby.

Margie Reckard was an employee of the Walmart where she and 21 others were killed and more than two dozen were injured when a gunman opened fire on Aug. 3.

Reckard was married to Antonio Basco for 22 years. Since the couple has no family nearby, Perches Funeral Home in El Paso, posted Basco’s story on Facebook, where it was shared nearly 10,000 times.

“He welcomes anyone to attend his wife’s services,” Perches captioned in the post. “Let’s show him & his wife some El Paso love.”

More than 5,000 people commented on the post, sending condolences, offering to send flowers and lighting candles for Reckard in other parts of the country in support of Basco.

“They were very, very close,” Harrison Johnson, director of the funeral home, told “Good Morning America.” “They were like buddies.”

Johnson said Reckard had one son and was a grandmother. In addition to her job at Walmart, she would often help Basco handle business for his mobile car wash service. 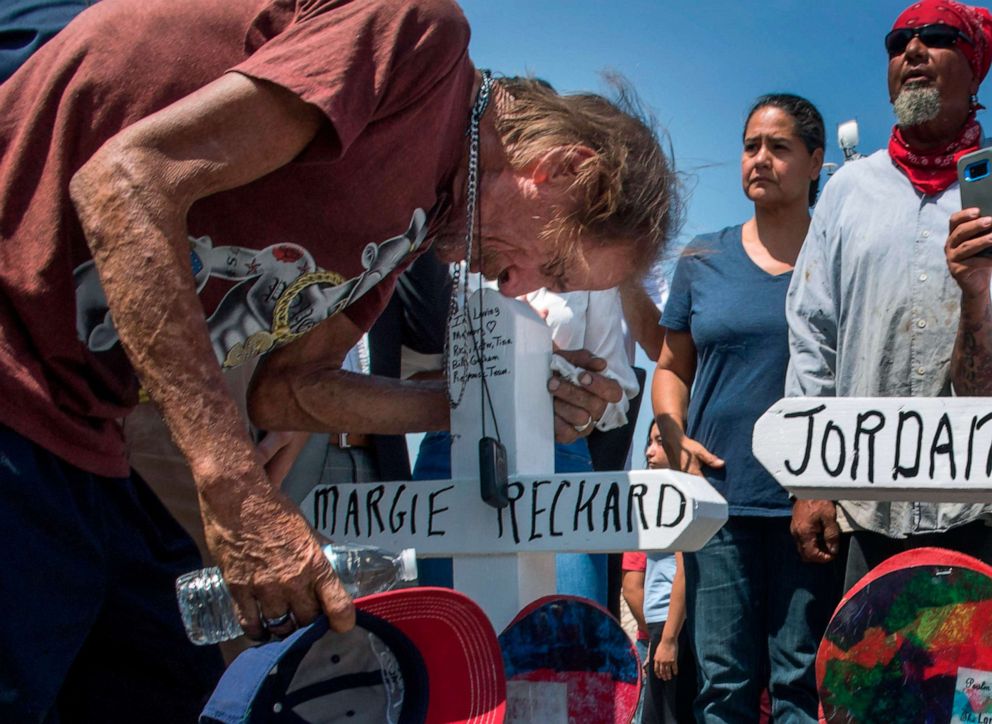 Johnson has been working with Basco to set up Reckard’s services. He told “GMA” that Basco is stunned by the community support.

Johnson said strangers as far as California have expressed interest in attending Reckard’s services on the Aug. 16. He expects the turnout to be “overwhelming,” he added. 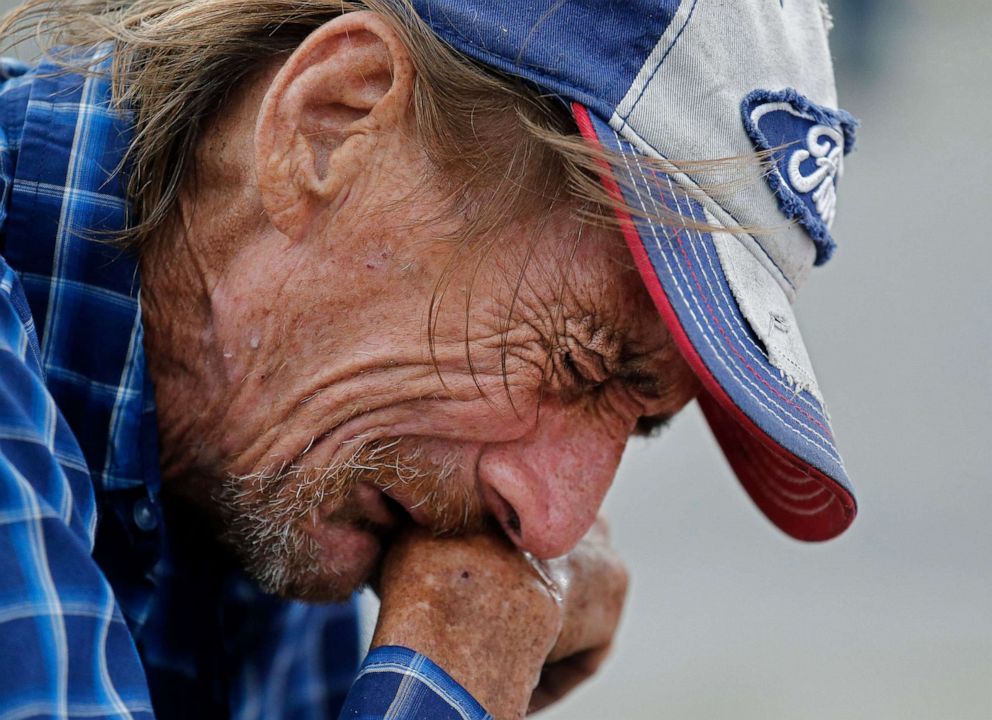 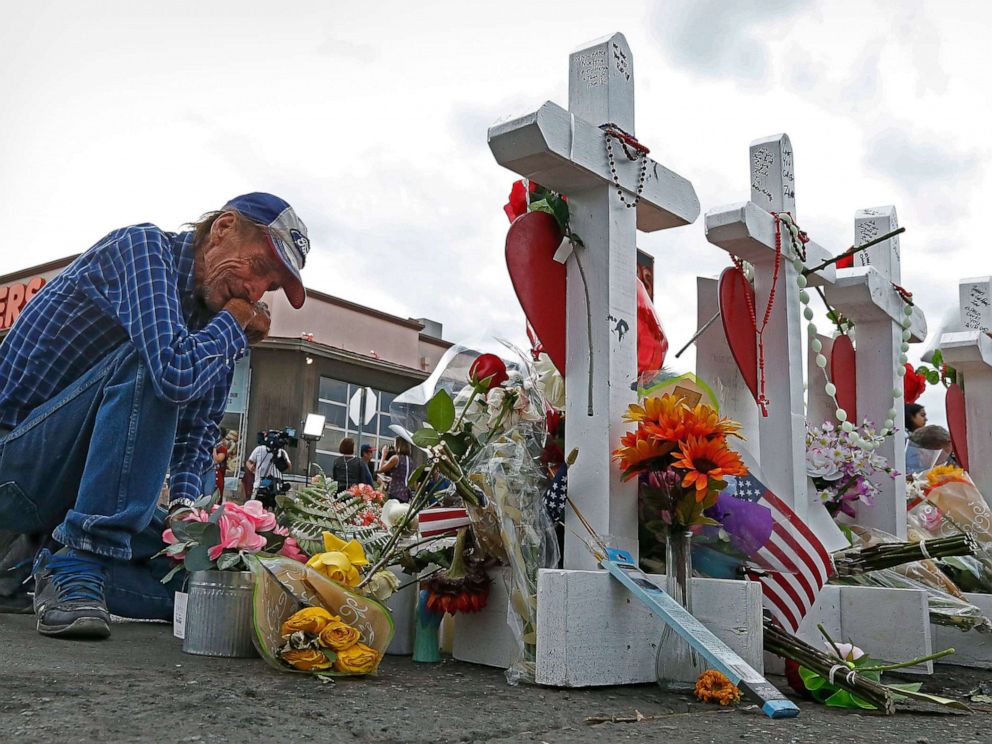 Johnson confirmed to “GMA” that Perches is donating the funeral costs to Basco at no cost.

“We know it’s a tough time in his life, being he lost his wife in this shooting,” he said. “I’m just very honored to be able to help him through this process.”

Basco has not yet responded to “GMA’s” request for an interview.