Dejah Roman of Norwalk, Iowa, is the author behind “Diary of a 2-year-old,” which explains how 2-year-olds are simply misunderstood.

“I wanted it to sound as if a 2-year-old could say this, this is what they would say,” Roman told “Good Morning America.” “Our toddlers have no choice and no voice. We just shift them around. If there was an adult [who] touched me without asking, talking while I was crying…I would get upset too.”

“They’re much more capable than we think and we are actually pretty disrespectful to them,” she added. “We do things to keep them safe, but a lot of it isn’t necessary.” 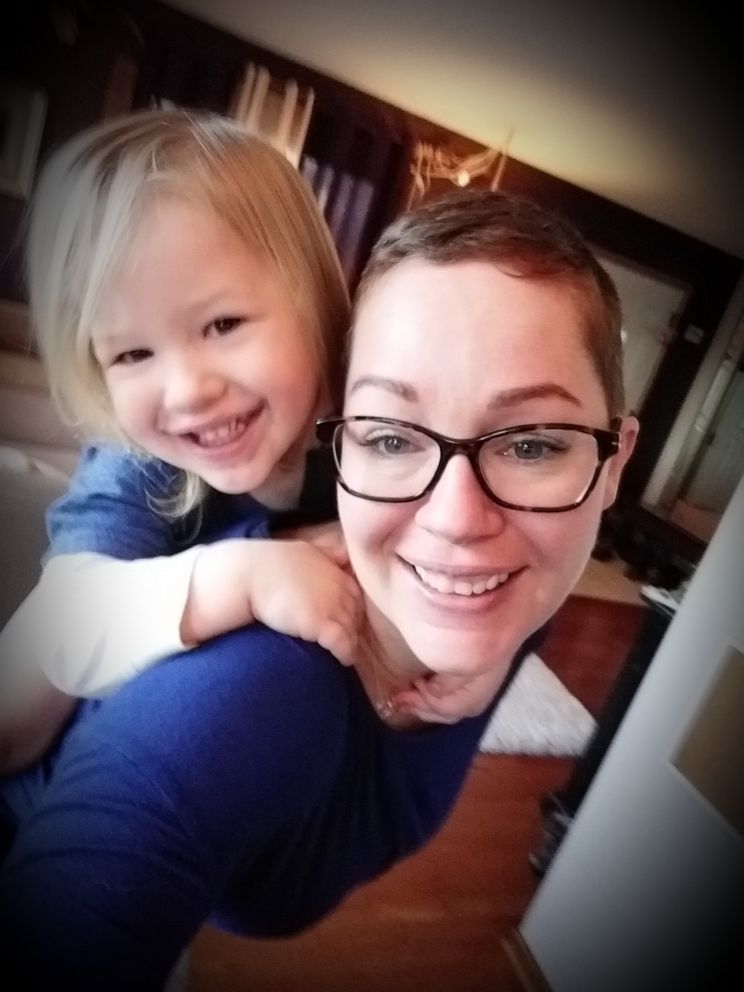 Roman, a mother of four who ran an in-home day care for 15 years, wrote the following:

I wanted to walk to the car and get in on my own but was told, “No, we need to get going, we don’t have time. Let me do it.”

This made me cry.

This made me want to run away.

I decided I didn’t want to play with blocks anymore. I wanted to play with a doll that someone else had, so I took it. I was told “No, don’t do that! You have to share.”

Roman’s post was published in 2017 but it recently gained new life after Mary Katherine Backstrom, owner of the parenting website Mom Babble, re-shared it on Nov. 11, along with a photo of her daughter, Holland.

“It changed my perspective,” Backstrom told “GMA.” “I was able to look at the developmental milestones that a toddler has and take away that their negative behaviors are not personal…to summarize what Dejah [Roman] wrote — kids are not giving you a hard time, they are having a hard time. Once I got that concept, it really helped me with my kids.”

Toddlers often get frustrated when they’re unable to verbally express their needs and “they can’t communicate,” Samar told “GMA.”

Samar’s tips for parents are to take a step back, understand your child’s emotion, label the emotion and put words to it.

“If they’re putting together a block set that keeps falling down and they’re having a meltdown, instead of saying, ‘It’s fine,’ say, ‘It’s really upsetting when you can’t put the pieces together’ and then ask, ‘Do you want help trying this?'” Samar suggested.

“They then can answer what their needs are. Maybe they need a break, but giving that option can help them communicate their needs effectively, so that we can break down that barrier,” she said.

If you don’t want your kids to yell, don’t yell, she noted.

“They’re picking up everything you do and trying to replicate it,” she explained. “The more calm we can be in those moments, we can pull down their emotional thermometer.”

“Calmly explain why these demands are being placed on them where it’s developmentally appropriate…so it’s not overwhelming,” she said.