I came out when I was 18 – but seven years later, I'm still accepting myself 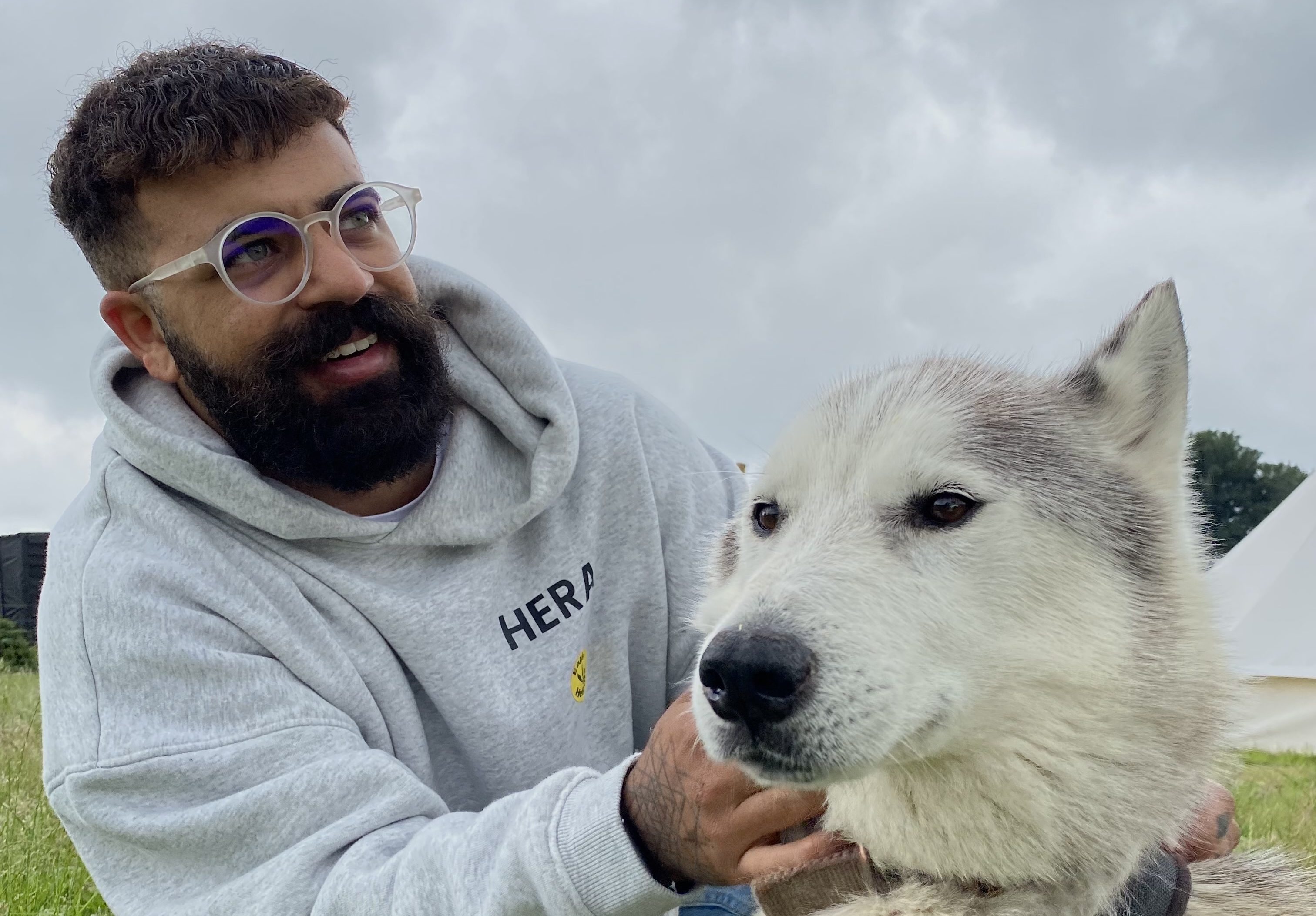 One quiet Sunday morning when I was 15, the desire to come out and tell the world who I truly was overwhelmed me.

Hiding my true self from the closest people in my life had turned into a burden. Not being honest to my friends and family was about avoiding conflict and protecting myself from judgement.

It was also about shielding them from the disappointment of me coming out as gay – or at least, I thought I was.

I browsed the internet to find out how others came out and I started rehearsing a short speech. As I walked out of my room, I started whispering it to myself: ‘Mum, Dad, I know you love me…’

But as I got to the door of the front room, I overheard my mum shout: ‘Look at this bender’ at the telly.

I was breathless. There I was, thinking I would come out and rely on what seemed to be the strongest bond between a mother and a son to make everything OK.

Instead, I was punched by uncontrollable anger, leading to tears. I retreated and remained hidden away, once again – the story of my life.

Over the years, I dated girls and acted as though everything was fine. But there’s nothing worse than forcing yourself to do something that is against your desires.

My 18th birthday in 2014 couldn’t come sooner: I’d become a legal adult and was finally able to leave the family home to be free at long last. So I was ecstatic when I was selected to go to a professional circus school.

I had visions of meeting people that I identified with, dating guys in the open and feeling relieved of such a burden.

After moving out, I didn’t have anything or anyone preventing me from revealing my sexuality. Before too long, I sat in my bedroom with my housemate Alfred and I summoned the bravery to dial my mother’s phone number. She answered – and I hung up. Talk about courage.

Instead, I typed a simple text message saying: ‘I am gay, I’m sorry’ – I didn’t know what else to say. But it felt good.

She responded the following day saying that she wished I’d called to tell her.

I wanted her to realise how difficult it had been for me, and hoped she would understand why I had used text messages.

Unfortunately, she didn’t. We didn’t talk for months, and they felt like the longest of my life.

In the following days after I first told her, though, I decided to make it official on social media. I cried in relief as I hit ‘post’ – people were finally seeing who I truly was.

Most of my close friends congratulated me for being brave and showed love when I needed it the most but, sadly, this feeling didn’t last long.

I received homophobic comments and private messages saying things like: ‘kill yourself,’ and ‘you f****t’. I thought it wasn’t worth mentioning it to anyone, but it felt like the world was against me.

It took me back to school, when my whole class formed a Facebook group chat, excluding me, to plan how and when to beat me up because they had suspicions about my sexuality.

Meanwhile, months later, when my mum and I spoke again, it was because she needed some advice about my little brother – not a word passed her lips about what had happened.

I felt like I was losing her. We’d always had a strong relationship and I secretly hoped she had known before I had to come out.

Gone were the days when we’d share a nice meal and talk about our ups and downs like two best friends; pulling an all-nighter just talking. I longed for that connection to return, not silence and rejection.

I couldn’t bear the thought of disappointing her, so I took it upon myself to create a fake persona of ‘still being interested in girls’.

I answered that I wasn’t sure, but I was dating a girl and I was very happy with her at the time – such a hard lie to tell but I couldn’t bear the worried look in her eyes.

She sighed in relief when I said the word ‘girls’. But all I wanted to say was: ‘Yes, I am gay and won’t change’.

Yet again, I was avoiding creating discomfort for others by trying hard to erase what makes me, me.

Despite coming out, I was suppressing my true, homosexual, self – refusing to go to gay bars, or talk to gay people, acting very manly whenever I was around strangers.

Coming from a mixed North African, French and Scottish background, the idea of not fitting into society’s ‘norms’ as both a brown and a gay man spurred me to push away my true identity for years.

As a child and young teen, all I wanted to do was try to find a way to ‘cure’ myself and be like everyone else.

It’s been years since I first told people I’m gay, and I’m still figuring out how to stand confidently in my identity.

Now, aged 25, I am in a relationship. Despite being very happy and content with my life, you won’t see me and my boyfriend acting like a couple in public.

The fear of being assaulted because we hold hands or because we are acting too ‘feminine’ constantly runs through my mind – why would I risk being beaten up? As my boyfriend says: ‘Live hidden, live happily.’

Despite LGBT+ support in mainstream media being stronger than ever, with well-reasoned arguments against conversion therapy, the promotion of trans rights and pronoun usage being respected, there’s still a long way to go.

The outdated, but still present, expectations of society don’t make it easier, and this means so many continue to suppress who they are out of fear of disappointing family members, judgement, discrimination, and violence.

My mother has repeatedly said that, although she struggled at first, it’s ‘all good now’. I believed it when, last summer, she finally came to meet my boyfriend of nearly five years.

Our relationship isn’t what it used to be, but it is on the mend and we can only move forward in accepting each other.

I know I need to fully embrace who I am because I can’t praise others for being themselves without doing the same.

Society wants me to be and act a certain way, and I have for a long time fallen into these boxes, but not any longer.

I want to ensure everyone knows who I am: a happy gay man.