A WOMAN has revealed how she looked like a burns victim after suffering a severe reaction to her coil.

Danelle Leseberg had an IUD contraceptive device fitted to beat her painful periods, but just three months later was plagued by hallucinations and sore skin. 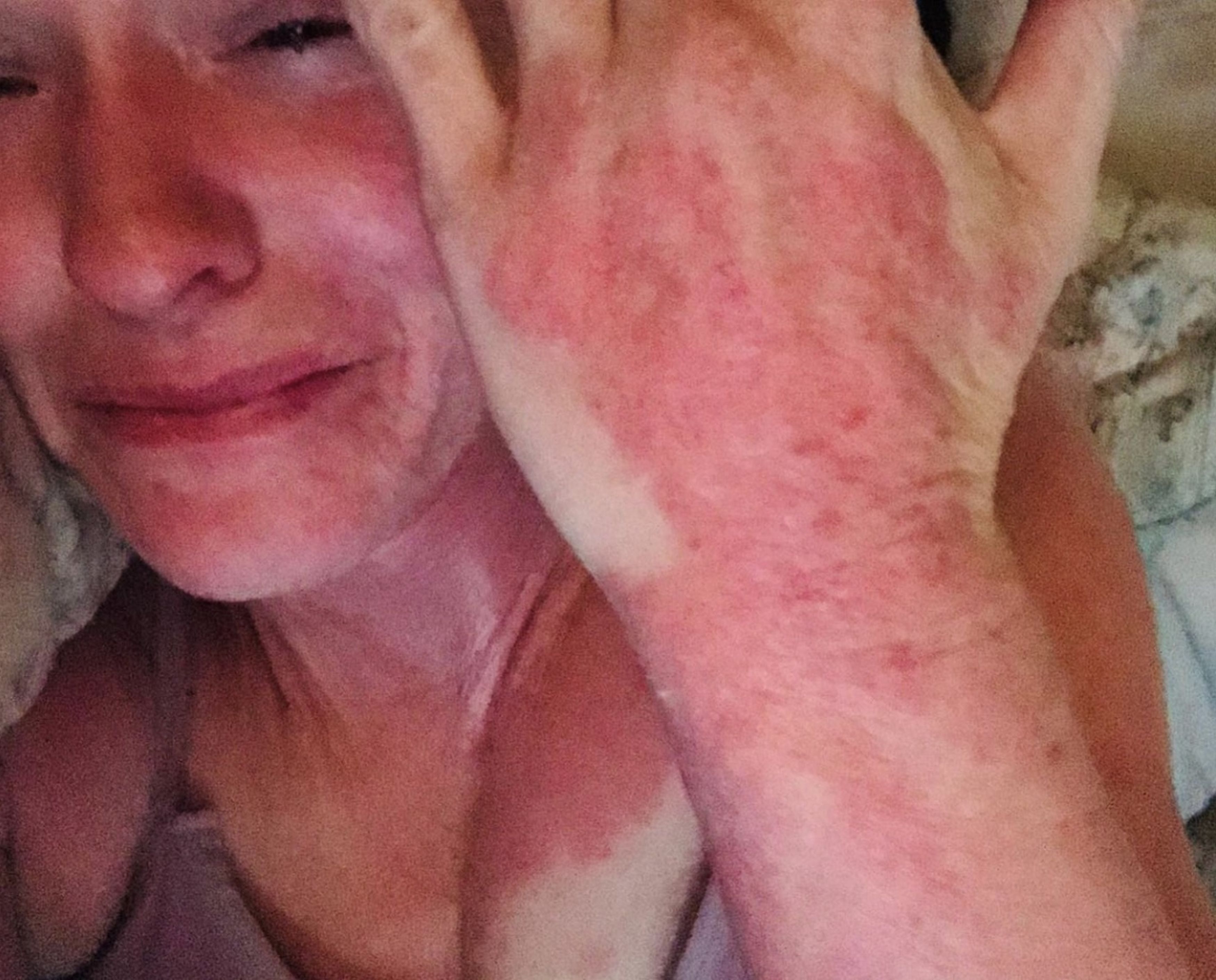 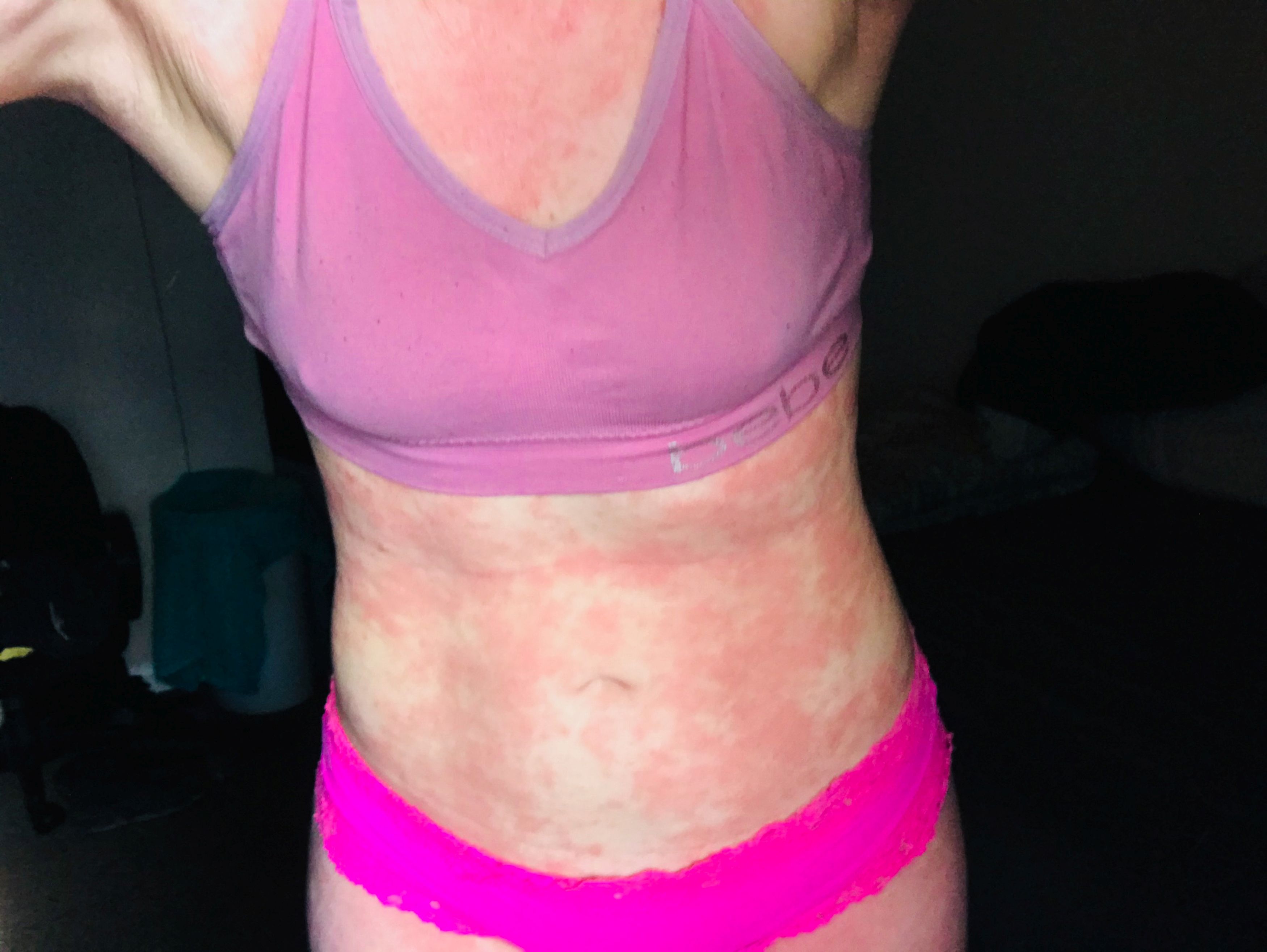 The 33-year-old said she was left fearing for her life after such strong reactions to the Skyla Intrauterine device.

She said she suffered from insomnia, breathing difficulties and lost so much weight she went down three dress sizes.

"They thought from afar it just looked like I was sunburnt but when I got closer I would look like a burns victim and they were concerned like 'are you ok?' and I was like 'I'm fine'.

"It started with this little patch right underneath my belly button. I thought it was shingles and was like 'ok, this will go away' and it didn't.

"It started to spread so I got a little concerned and my doctors thought 'you probably ate something or rubbed up against something, just take some Benadryl, it will go away'.

"After three months of having it in I started seeing those spots and I was like 'ok, this isn't right'. It started to manifest all over my body and I was covered within a month.

"It was excruciating. It basically felt like a million ants crawling all over my body and I couldn't get them off.

"Every second of the day was absolute misery. I'd wake up in the middle of the night scratching myself to the point where I was bleeding and I have scars all over my arms and legs. It was bad."

The avid biker claims her initial symptoms were dismissed as "normal" before later ones were wrongly thought to be conditions like scabies.

But after 16 visits to the doctors and three trips to A&E she says she concluded her "nightmare" was being caused by her contraception.

Danelle said she cried with relief when it was removed in February 2020- nearly three years after it was fitted – but it took around a year for her body to return to normal.

A spokesperson for Bayer, who manufacture Skyla IUD, said they "take all reports of adverse events very seriously and, in conjunction with health authorities, continuously review the benefit-risk-profiles" of all their products. 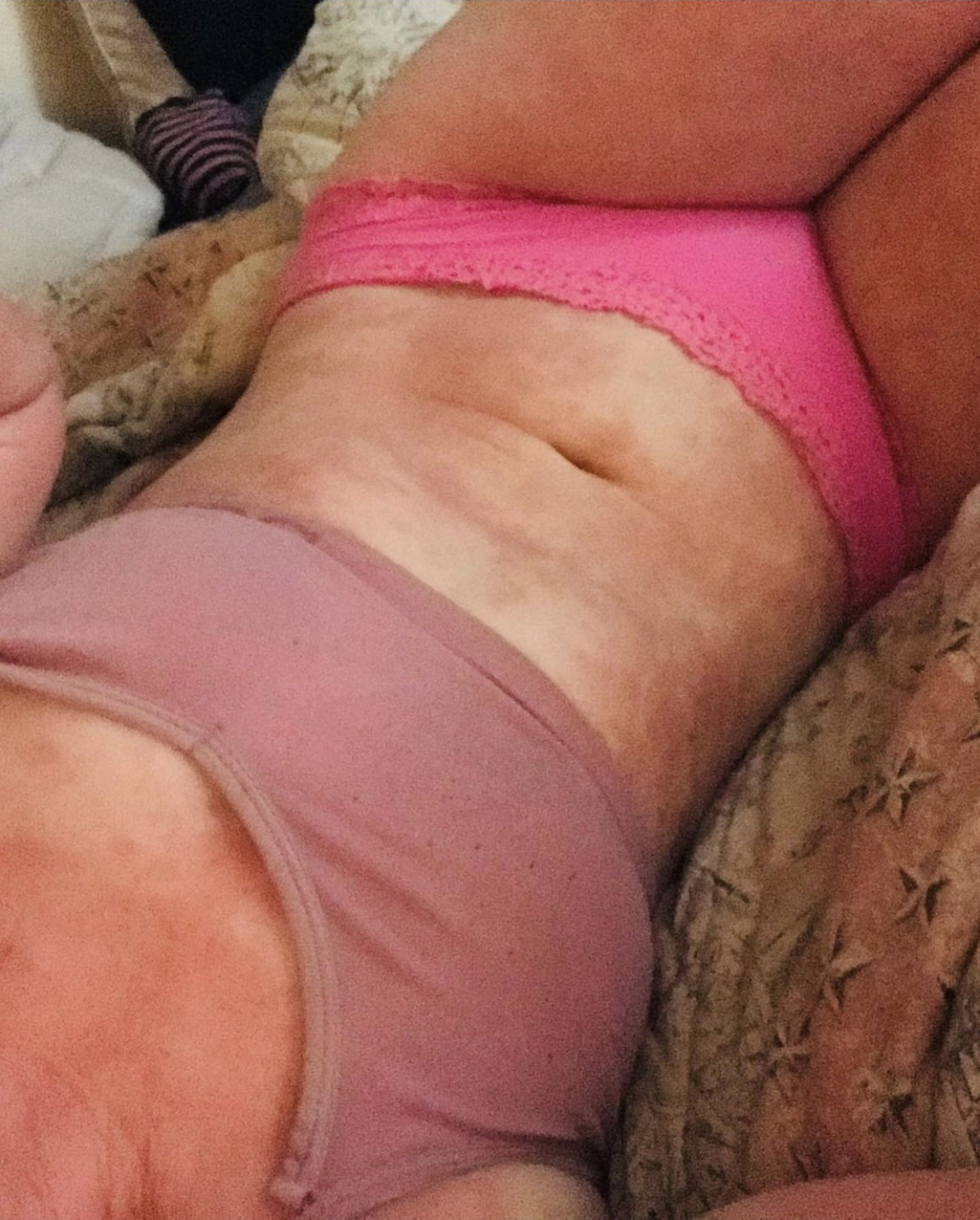 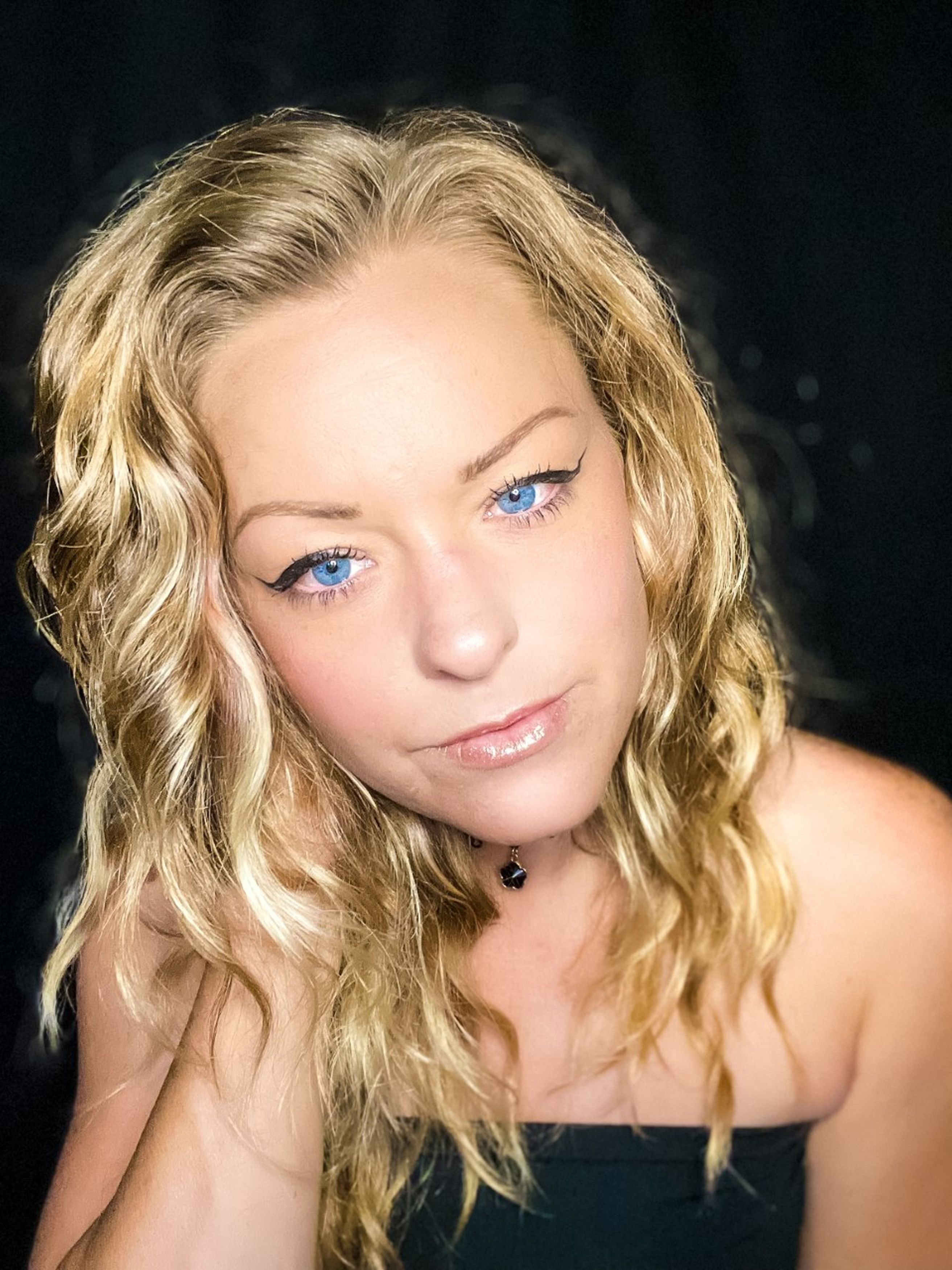 She says she is still suffering with insomnia, "horrible" PMS and claims she now has allergies to 103 foods.

The former carer for the elderly urges women to do their research before even considering to make sure they are choosing the right contraception and that if they feel something isn't right – act on it.

Danelle said: "It completely stopped my life. I lost my job because of this. I had to quit because I was so sick.

"I couldn't get up to even go to the bathroom by myself because I was in so much pain.

"There was a point where I feared for my life, which was probably a week after my last hospital visit.

"It just sunk in that they didn't know what was going on with me and that really scared me because I was like 'I'm going to die. Nobody can find out what's wrong with me and I'm getting worse'.

"I was just crying in the room and my boyfriend came in and he was like 'are you ok?' and I was like 'I'm going to die, I'm not going to get better, this is going to get worse'.

"It was a nightmare and it was when I was at my worst."

A spokesperson for Bayer, who manufacture Skyla IUD, said: "At Bayer, patient safety is our highest priority.

"We take all reports of adverse events very seriously and, in conjunction with health authorities, continuously review the benefit-risk-profiles of our products in order to ensure that the product information we provide to doctors and patients reflects the latest scientific evidence.

"We encourage women to discuss the benefits and risks of any birth control option with their healthcare professionals.

"Hormonal contraceptives including LNG-IUS (levonorgestrel-containing intra-uterine-systems) will be prescribed by the healthcare professionals following a comprehensive evaluation of the benefits and risks for the individual woman."