A TRADER has been left gutted after he lost out on a $6million fortune by selling Dogecoin a day too early.

The mystery trader has explained how he managed to make over $2million profit on Shiba Inu and Dogecoin but admitted he could have made much more if he hadn't cashed in so soon. 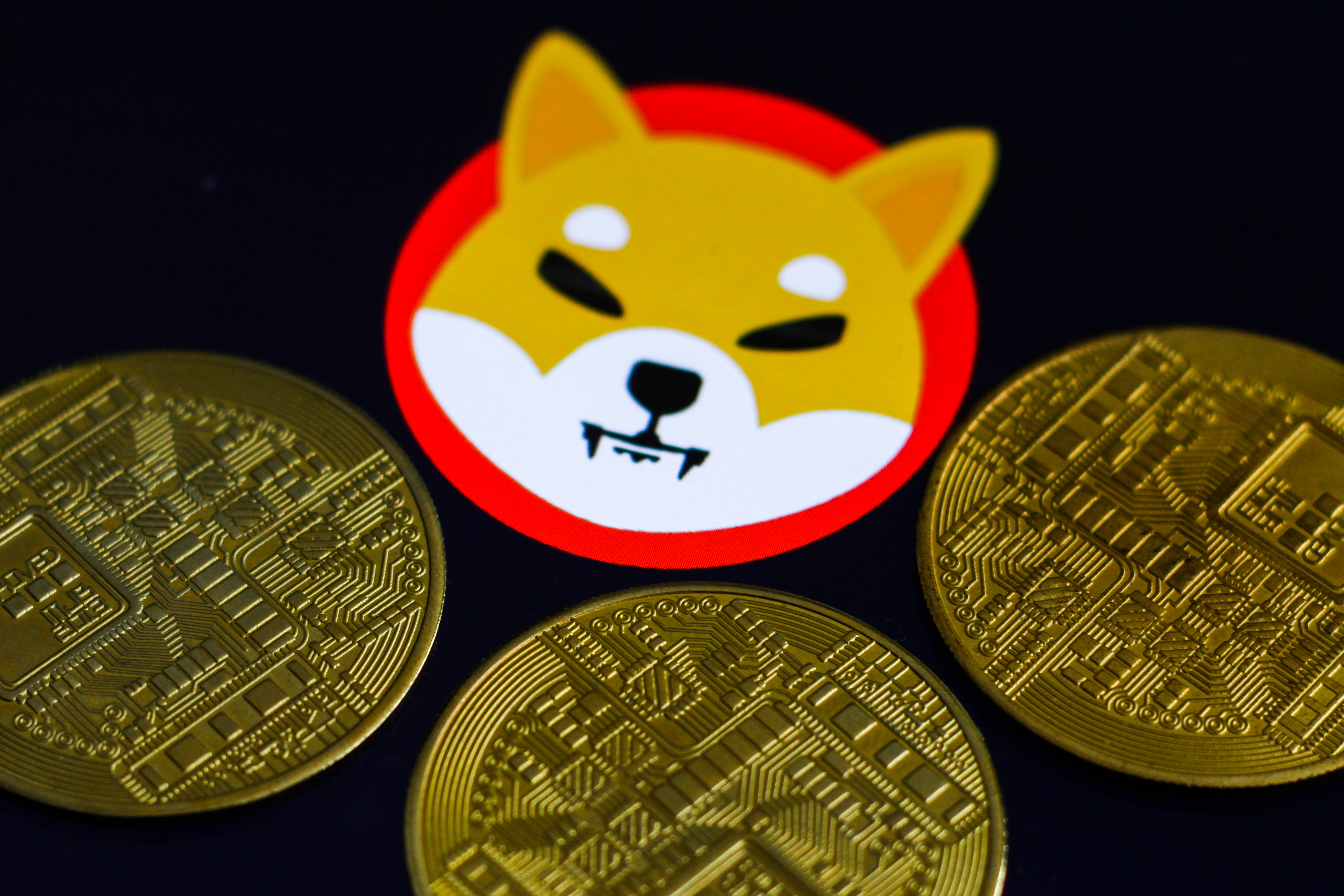 However, the investor said he is happy with the life-changing profits he made as he was able to buy a house.

The trader explained he held his nerve as the price of Shiba Inu flatlined during what he called the “winter months”.

Writing on a Reddit forum, the trader said he sold the last of his total of 42billion Shiba Inu around seven days ago, totalling $1.5million.

Since then the value has kept climbing, and selling the same investment today would net around $3million.

He said: “Waiting for more would be greedy, I’ve been wanting to buy a house and basically just got a free one."

The trader went on to reveal: “I made a million with Doge earlier this year and had I waited one more day it would have been 7 million.

“I was bummed but looking back now, I’m happier that I have the money than I am sad that I don’t have more.

"So I’m sure when SHIB hits crazy numbers I will be bummed but hey!”

Shiba Inu is one of the most popular cryptocurrencies – with the price skyrocketing in value since its inception in 2020.

But cryptocurrencies are extremely volatile and can be incredibly risky to invest in.

Unlike other types of investment, crypto is not regulated so you don't have protection if things goes wrong.

Another major concern for any considering crypto is there's no guarantee you'll be able to convert your assets back to cash when you need to.

Fees and charges for buying and selling can also be much higher than with other investments.

Traders ended up losing their life savings after the Squid Game cryptocurrency they had bought, turned out to be a scam.

Tech website Gizmodo had previously warned that the coin was likely to be a scam but not before scammers were able to make an estimated $2.1 million.

Two contrasting recent stories have shown the volatility in investing in Shiba Inu.

One trader reportedly bought £5,800 in crypto last August – and it's now worth a whopping £4billion.

The mystery crypto billionaire purchased a mammoth 70 trillion coins shortly after the currency was created 14 months ago, according to their crypto wallet.

According to Etherscan, the anonymous investor started trading on August 1, 2020, when they bought about 70 billion Shiba coins in just one day.

But another Reddit user has claimed he convinced his aunt to invest $200,000 in Shiba Inu crypto – only for her lose tens of thousands of dollars in 24 hours.

The anonymous poster says his auntie, 47, was inspired by him bragging about the fortune he was making before dumping her savings into the meme cash. 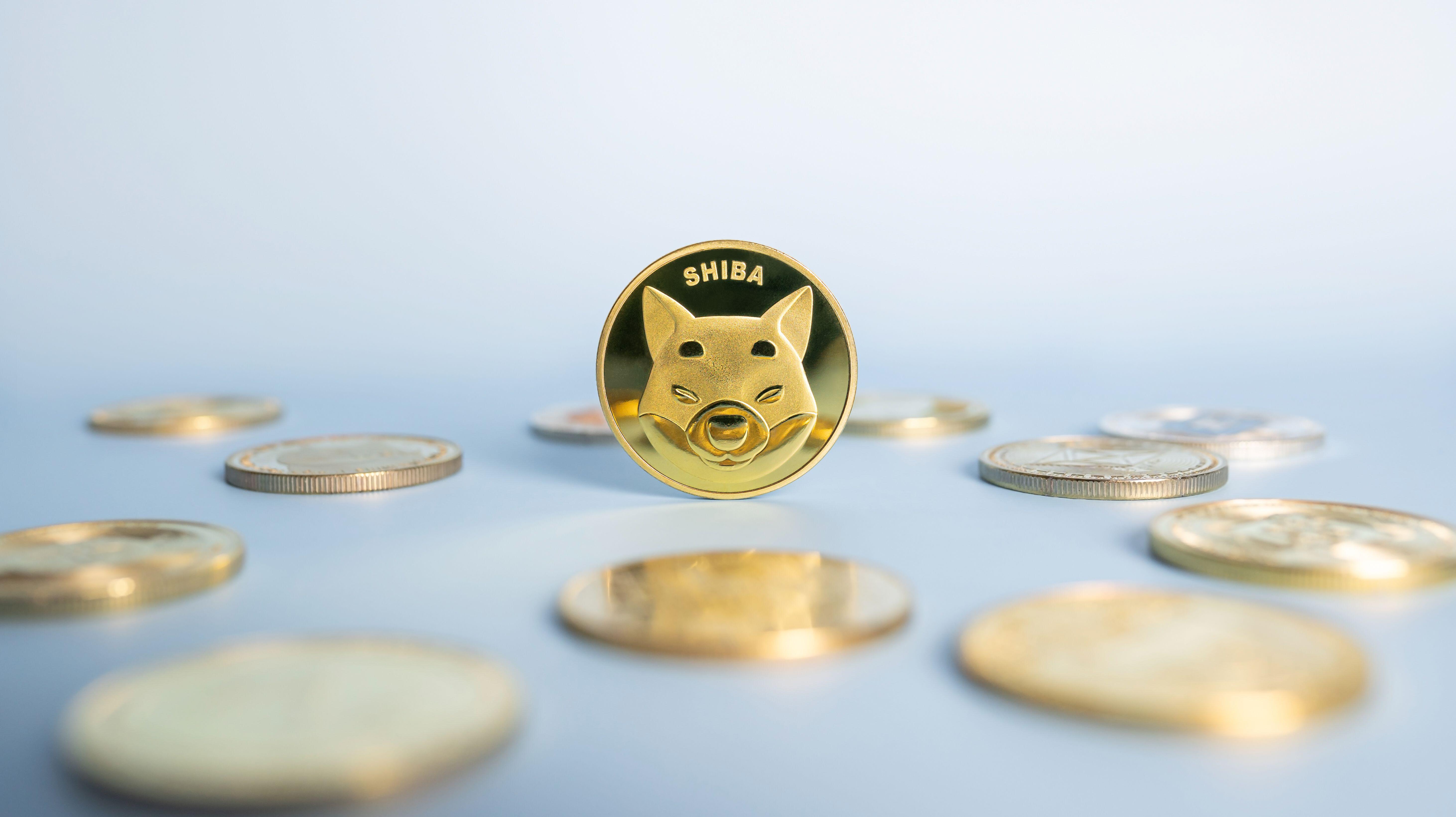