WHEN Amy Falconer was told she had suffered a miscarriage, the heartbroken mum was already aware.

She had alerted medics two weeks prior to her concerns that her unborn child may have died. 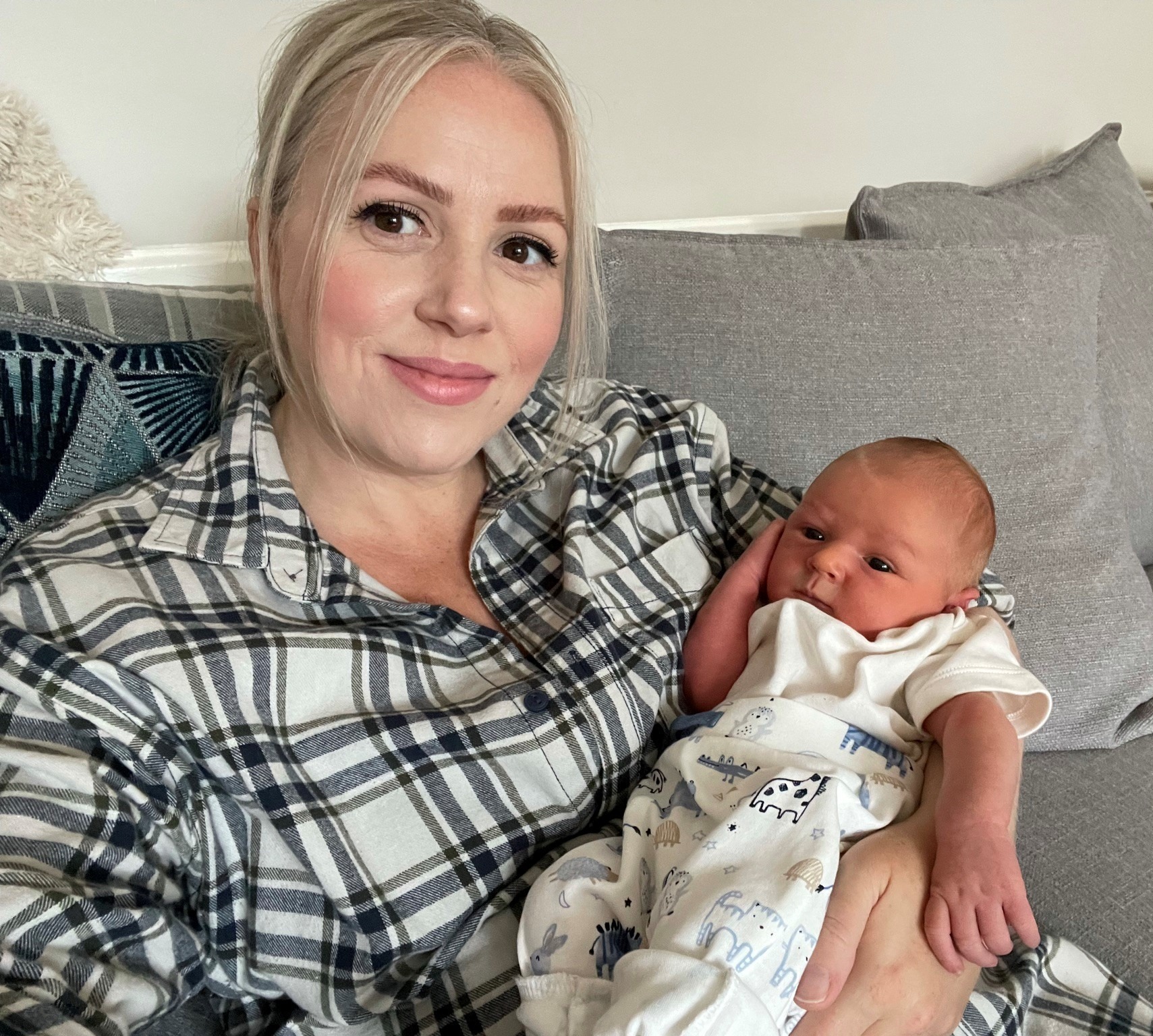 The 38-year-old said she was “made to feel silly” – but two weeks later, the dreadful news was confirmed with a scan.

Amy was “sent home to deal with it” with no support.

And tragically, the miscarriage, in February 2019, was her fourth in a row.

Amy is haunted by the experience, describing it as "the worst thing that's ever happened" to her.

The magazine account director told Edinburgh Live: “There was just no support whatsoever.

"I was absolutely traumatised by it, but you just get sent home to deal with it. You’re completely alone.

“Nobody phones to check on you, no-one makes any appointments to see if you’re coping or to offer tests to find out what went wrong.

“There’s no other part of the health system where this happens.

“Once you’ve had a baby, there’s so much help and support and expertise – but where is that for those who lose one?”

She “stopped feeling the changes” that come with the early part of pregnancy.

“But I was told everything would be ok, not to worry, basically made to feel like I was just being silly,” she said. “But deep down I knew something was wrong.”

Two weeks later, Amy had a scan because she’d had light bleeding, known as spotting.

Her unborn baby no longer had a heartbeat, which Amy says she had known all along.

It was thought to be caused by an ectopic pregnancy – when a fertilised egg implants in a fallopian tube, rather than the womb, leaving it without enough space to grow.

Amy had to go into hospital for repeated tests where  she was surrounded by happy new mums and their babies.

“Every two days, walking into the labour ward, past mums who’d just had their babies and people with ‘congratulations’ balloons,” she said.

“You’re not telling me in a hospital the size of the Royal, or any other hospital, that they can’t make sure people going through something like that are seen in a different place, where they didn’t have to walk past it all the time. It’s horrific.”

Thankfully Amy and her fiancé, Fraser Rutherford, now have a son – Rocco was born in July of this year.

But the new mum wants to see services are changed so those bereaved by miscarriage are not left alone.

She is also determined to get people talking about it more openly, given that it is so common.

“I was on a Zoom call not so long ago with five other women, and four of us had gone through a miscarriage," she said.

"None of us had known previously, that was the first time any of us had mentioned it to each other.”

The Sun launched a new campaign in August to call for better miscarriage care in the UK, including better support from the first miscarriage.

In conjunction with charity Tommy’s, The Sun on Sunday is asking readers to sign a petition calling for the Government to overhaul the system.

Research has found that at least 15 per cent of pregnancies end in miscarriage globally, with one in ten women affected.

Miscarriage can have a profound psychological effect on both parents, almost quadrupling the risk of suicide, doubling the chance of depression and raising the risk of anxiety.

It increases the chances of subsequent pregnancy loss by around ten per cent each time and leaves women more vulnerable to heart disease and blood clots, and at increased risk of future pregnancies ending in premature birth or stillbirth.

Black women are more at risk of miscarriage, with 40 per cent higher rates than white mums-to-be.