Notable figures across various forms of sports, entertainment and otherwise are joining the exodus from Twitter in response to the many changes made by its new owner, including the decision to charge a fee for verification.

The latest entertainer to leave has been Whoopi Goldberg. The EGOT winner made a statement on ABC’s The View earlier today, saying: “It’s been a little over a week since Musk took over Twitter and this place is a mess. I’m getting off today because I just feel like it’s so messy, and I’m tired of now having certain kinds of attitudes blocked now getting back on.”

In addition to Goldberg, people such as Toni Braxton and the creator of Scandal and Grey’s Anatomy, Shonda Rhimes, also expressed their disappointment with the new changes to Twitter. This past weekend, the Emmy Award-nominated producer tweeted “Not hanging around for whatever Elon has planned. Bye.”

“I’m shocked and appalled at some of the ‘free speech’ I’ve seen on this platform since its acquisition,” Braxton wrote. “Hate speech under the veil of ‘free speech’ is unacceptable. I am choosing to stay off Twitter as it is no longer a safe space for myself, my sons and other POC.” 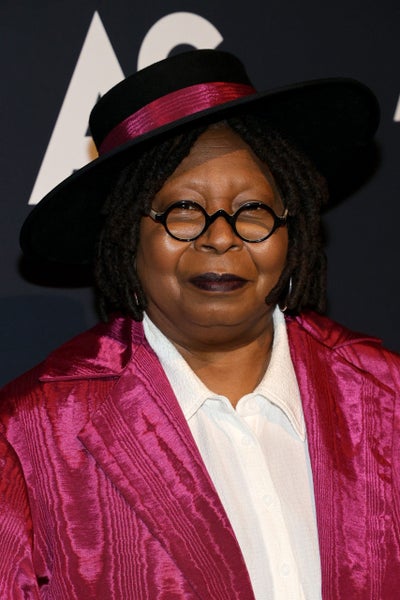 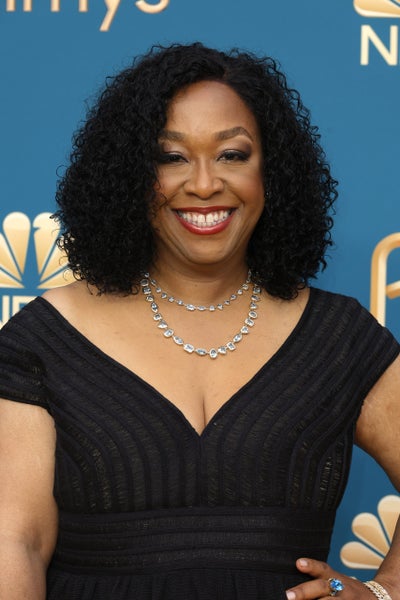 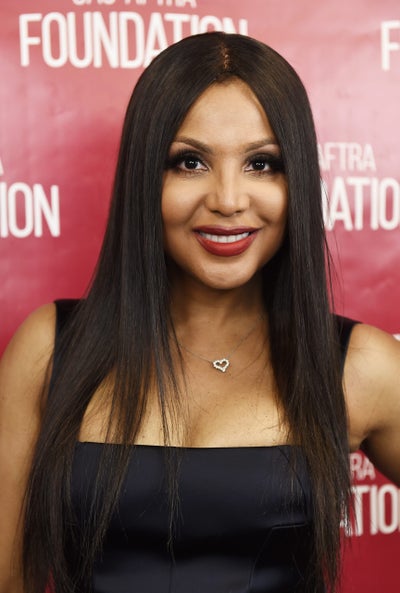