Justin Bieber is one of the biggest pop stars in the world and has been for more than a decade. With a net worth of more than $280 million, he can certainly afford a few luxury and tricked-out things. And one of those things fans have been amazed by is his tour bus.

The “Sorry” singer previously gave a look inside the bus which has been described as a “rolling penthouse suite.”

Bieber’s demands when he’s on tour

Bieber has made headlines in the past for his tours and outrageous demands while he’s on the road.

In 2017, a tweet went viral claiming that the “Peaches” artist had a list of exactly what he wanted at his disposal while touring abroad.

Music journalist Arjun S Ravi alleged that the Biebs had a press release sent out demanding that he have items like a PlayStation, ping-pong table, a washing machine, and a refrigerator all flown to his location and placed backstage at his shows. The press release also reportedly required that a jacuzzi tub be set up backstage for him to unwind after his concerts. In addition, the star supposedly wanted 10 luxury sedans, two Volvo buses, and a Rolls Royce at his disposal for him and his entourage of 120 people.

Inside his tour bus that looks like a penthouse suite 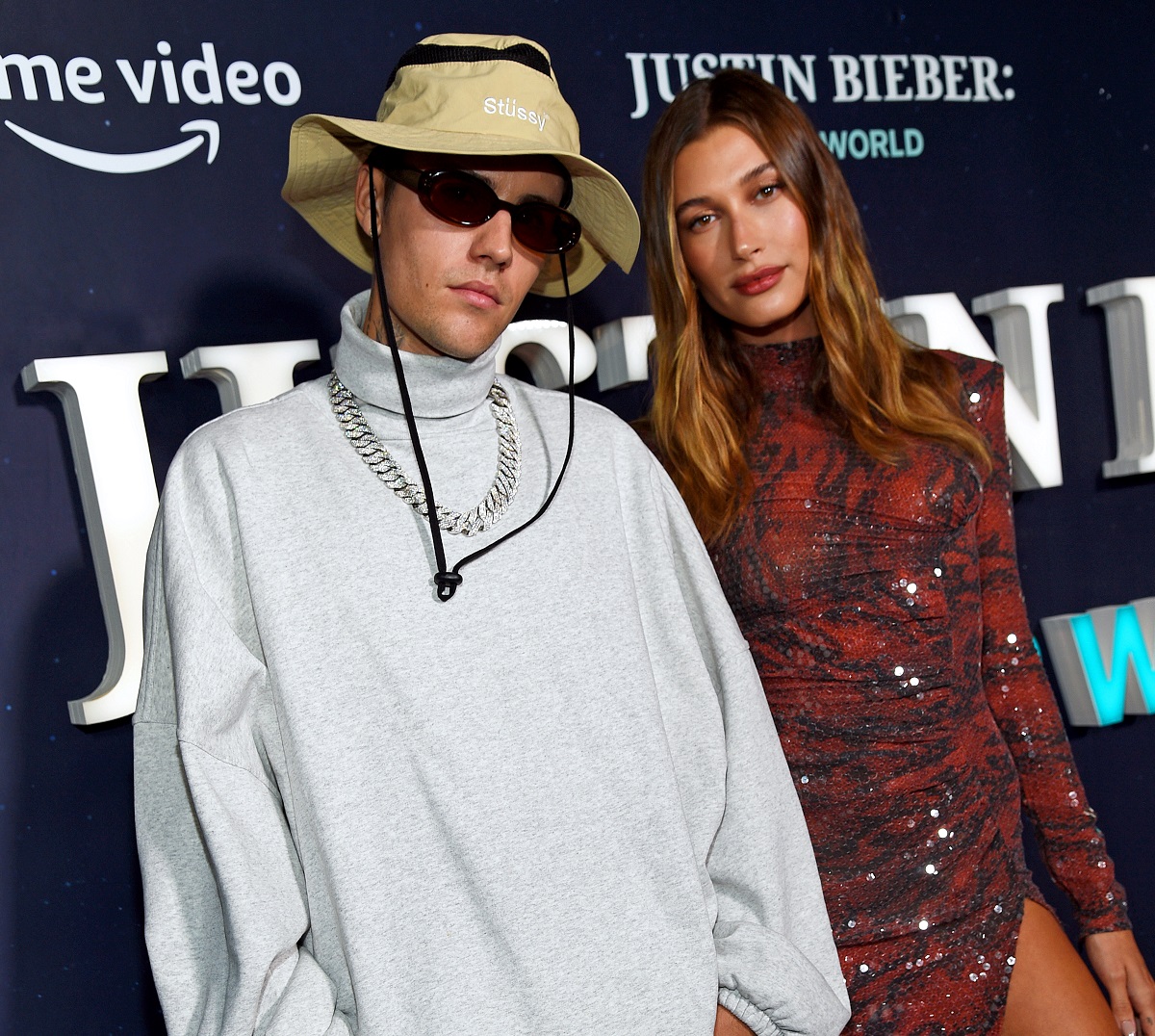 Bieber’s wife, Hailey, made headlines recently after she detailed a scary incident that sent her to the hospital. The model explained in an Instagram Story that was taken to the emergency room after experiencing “stroke-like symptoms” on March 10. Doctors found a small blood clot in her brain. She has since been released and is at home resting with her husband who hasn’t left her side.

A source told People: “When it happened, there was a lot of panic. Justin texted everyone he knew and asked everyone to pray for her, and he never left her side. He was saying that he can’t lose her, that whatever it takes, he wanted the best medical treatment available … He realizes, and is telling people around him, how much Hailey is his rock, and how she saved him from a dark time … and that he needs to appreciate her every day.”

The insider added: “[Justin] is going to keep an eye on her and help her however he can. And he has everyone around him praying for her continued good health.”