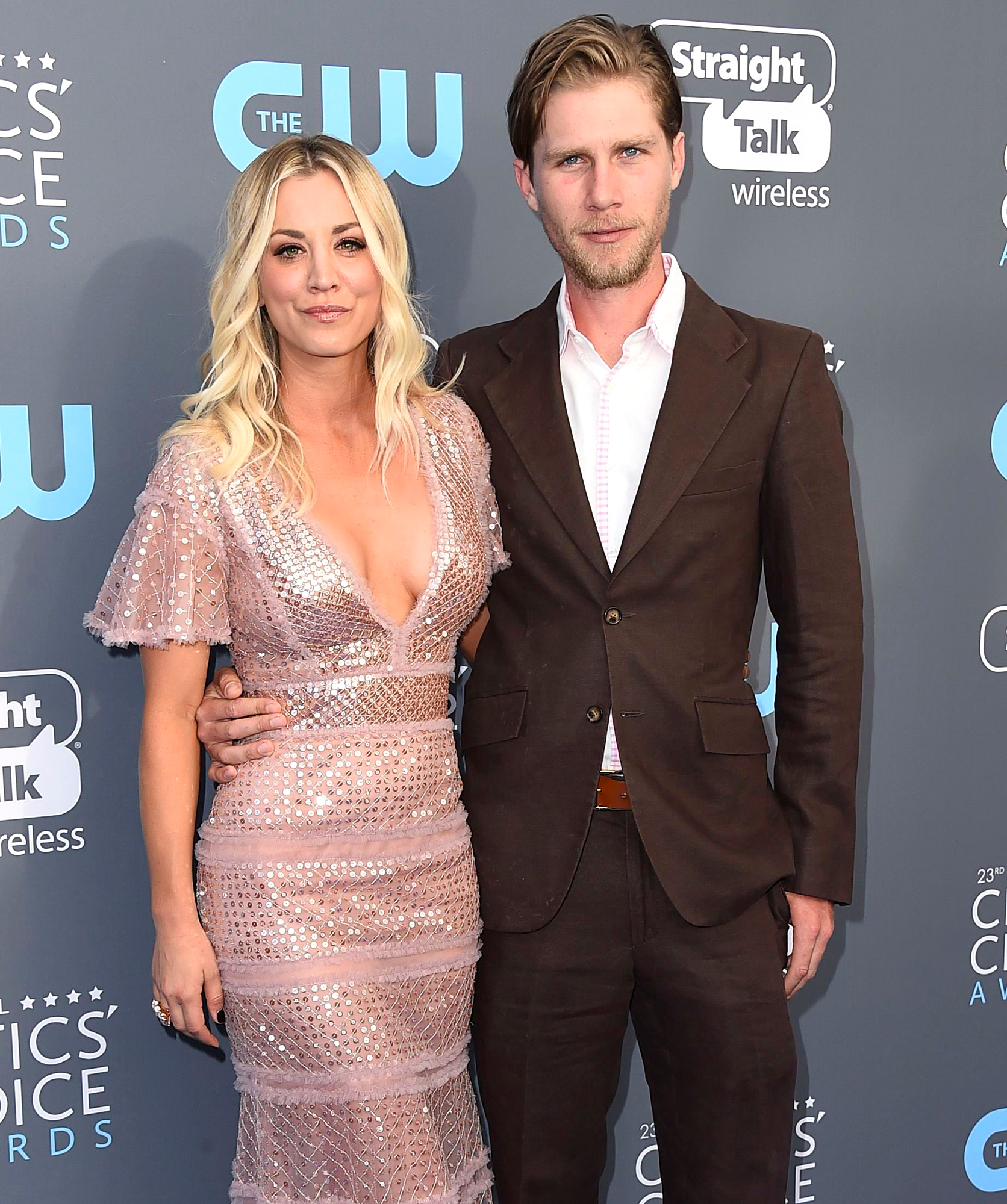 Keeping things friendly. Amid Kaley Cuoco’s ongoing divorce from estranged husband Karl Cook, the pair have remained supportive of one another.

Kaley Cuoco and Karl Cook: A Timeline of Their Relationship

“She and Karl are on good terms,” a source exclusively tells Us Weekly. “You could tell it’s an amicable divorce [and] far from messy.”

The insider notes that when the divorce is finalized — the 35-year-old Flight Attendant star filed on September 3 — she can “officially move on [and] that chapter [will be] closed.”

“It could take months to be finalized, but it wouldn’t be because of any fighting whatsoever, it would just be because of the process taking time,” the source adds.

‘The Big Bang Theory’ Cast: Where Are They Now?

The Big Bang Theory alum, for her part, has been “doing great” amid the divorce proceedings.

“She really is doing well,” the source tells Us.

The couple, who wed in June 2018, announced their separation in September after three years of marriage.

“Despite a deep love and respect for one another, we have realized that our current paths have taken us in opposite directions,” the actress and Cook, 30, said via a statement at the time. “We have both shared so much of our journey publicly so while we would prefer to keep this aspect of our personal life private, we wanted to be forthcoming in our truth together. There is no anger or animosity, quite the contrary.”

The exes, who began dating in 2016, explained that they “made this decision together through an immense amount of respect and consideration for one another and request that you do the same in understanding that we will not be sharing any additional details or commenting further.”

Less than one month after announcing their split, Cuoco had been in “good spirits” as she resumed filming projects such as Meet Cute and The Flight Attendant.

“She certainly doesn’t come off as someone who just separated from her husband,” a second source told Us later that month, noting that she wasn’t ready to dive back into the dating scene just yet. “She really wants to take this time to focus on herself and focus on her upcoming roles. She remains positive and optimistic about the future.”

One month later, the California native was ready to expand her family in another way — with a new pet.

“Welcome to your new life Mini Coop,” Cuoco wrote via Instagram Story in October. “We rescued a baby mini rooster and I’m completely in [heart emoji]. Thank you @lancasteranimalslaco @pawsforlifek9 & @rita_earl_blackwell for taking such good care of him!”