Showing their support. Melissa McCarthy and Ben Falcone‘s marriage has found success over the years because of the couple’s professional and personal collaborations, a source exclusively reveals in the new issue of Us Weekly.

“They both support each other’s careers and are creative with each other at home, they’re really each other’s biggest fans in every way,” the insider says about McCarthy, 52, and Falcone, 49, who share daughters Vivian, 15, and Georgette, 12. 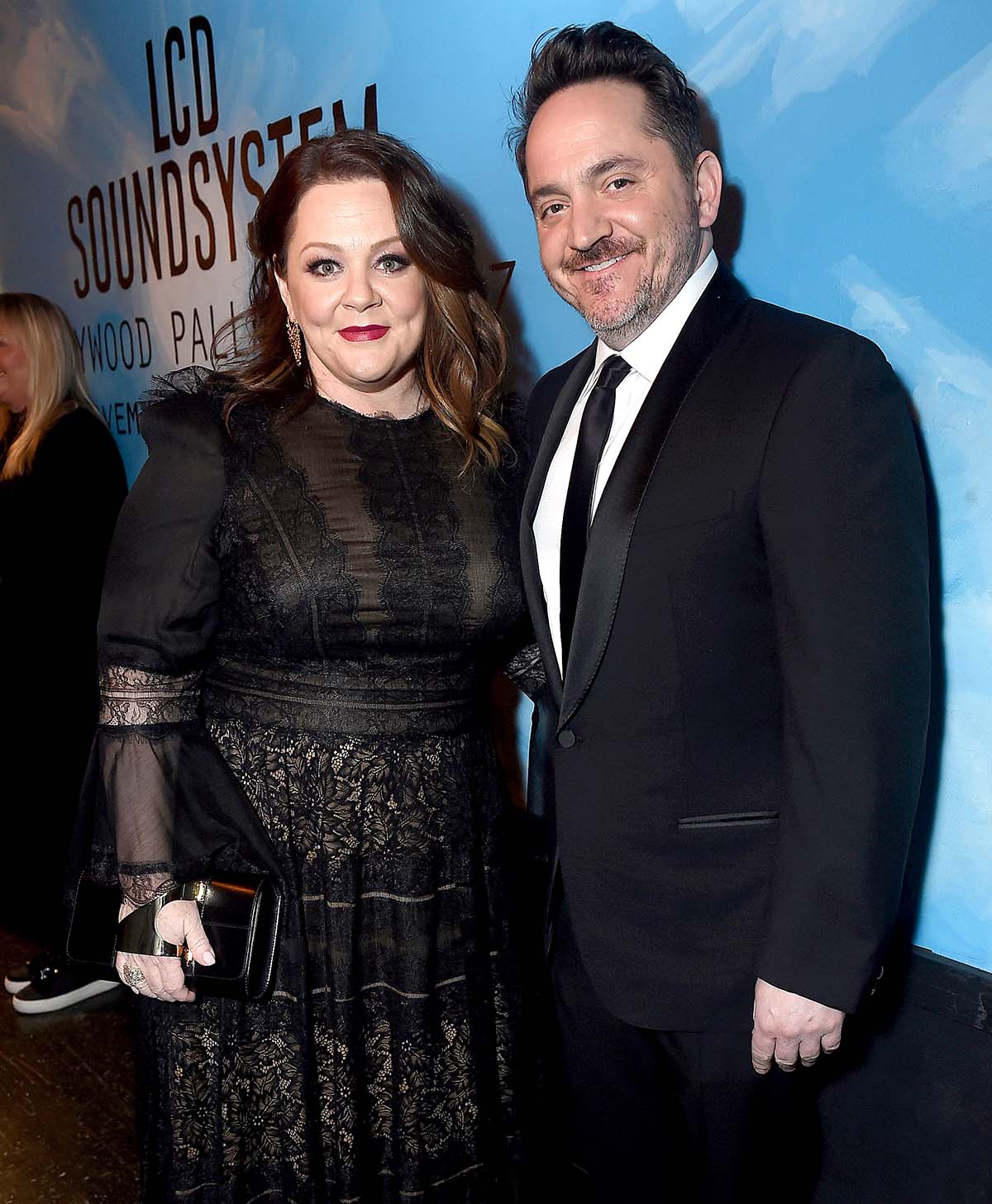 After initially meeting at school in the ’90s, the duo reconnected when they joined the same comedy class in Los Angeles. McCarthy and Falcone acted together for the first time on an episode of Gilmore Girls in 2003. Two years later, they exchanged vows in a private ceremony.

The comedians continued to share the same screen with projects including Bridesmaids, Identity Thief and The Heat. In 2018, the actor opened up about getting to direct his wife in a love scene for Life of the Party.

Celebrity Couples and How They First Met: Love Story Beginnings

“That’s a tricky one, because I’m like, ‘Hey, will you touch his butt?’ And I’m literally doing my job, saying that, so I don’t really know how I did it, I just knew it was for the movie,” Falcone exclusively told Us. “And Luke [Benward], who plays McCarthy’s love interest] is such a sweet guy, he would like go in and be like, ‘Happy Anniversary!’ And he is such a sweetheart that it was alright, but tricky! Tricky!”

Benward, 27, for his part, recalled feeling uncomfortable kissing McCarthy in front of her husband. “I would be lying if I said there wasn’t a couple of moments where I wasn’t like, ‘Oh man, I’m kissing a woman in front of her husband’ – on her anniversary,” he shared with Us. “He was yelling out direction from behind the camera like, ‘Grab his ass!’ [and] ‘Kiss him again!’ so it was great! And the funny thing is, it was actually improvised … so going into it, I didn’t have the nerves of like, ‘Oh wow, we’re going to be kissing today.’”

After playing an onscreen couple in God’s Favorite Idiot, Falcone gushed about the “really fun” time he had on set.

“It kind of hearkened back to some of those moments of doing Bridesmaids or a scene or two in Tammy,” he told Entertainment Tonight in June. “It’s really fun to get to enjoy just performing with her because she’s so funny and so grounded and so great. Oftentimes I’m looking at a screen and saying, ‘Oh it’s so great, can you try this?’ So, it’s fun to be actually in the scene with her.”

For more insight on McCarthy and Falcone’s dynamic, watch the video above and pick up the new issue of Us Weekly, on stands now.