Inside the fabulous life of the royal family of Monaco, who rules over one of the wealthiest countries in the world, is richer than the Queen of England, and lives in a 12th-century palace

Monaco, a tiny city-state on the French Riviera, is one of thewealthiest nations in the world. A whopping32% of the population is made up of millionaires.

Known as a “Billionaires’ Playground,” Monaco is famous for its lavish wealth, casinos, and glamorous events such as the Monaco Yacht Show and the Monaco Grand Prix.

Ruling over this small yet rich city-state are the Grimaldis, the Monaco royal family headed by Prince Albert II, the son of Prince Rainier III and former actressGrace Kelly, who died in a car accident in 1982.

Prince Albert is worth an estimated $1 billion and reportedly owns about a quarter of the land he reigns over, making the Monaco royal family one of the wealthiest in the world.He married Charlene Wittstock, a former Olympic swimmer and teacher from South Africa, in 2011, and the couple shares two children. The prince also has two other children who were born out ofwedlock.

Take a look at the lifestyle of the Monaco royal family.

The Monaco royal family rules over one of the smallest yet wealthiest nations in the world. 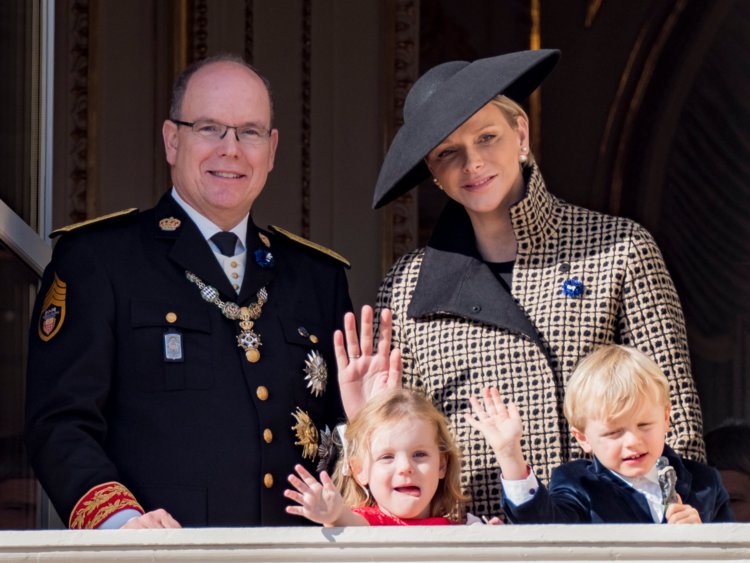 Prince Albert of Monaco is worth an estimated $1 billion and reportedly owns about a quarter of the land he reigns over, making the Monaco royal family one of the wealthiest in the world. For comparison, the Queen of England, Elizabeth II, isworth an estimated $500 million.

Prince Albert married Charlene Wittstock, a former Olympic swimmer and teacher from South Africa, in 2011, and the couple shares two children. The prince also has two other children who were born out of wedlock.

Approximately 32% of the Monaco population is made up of millionaires. 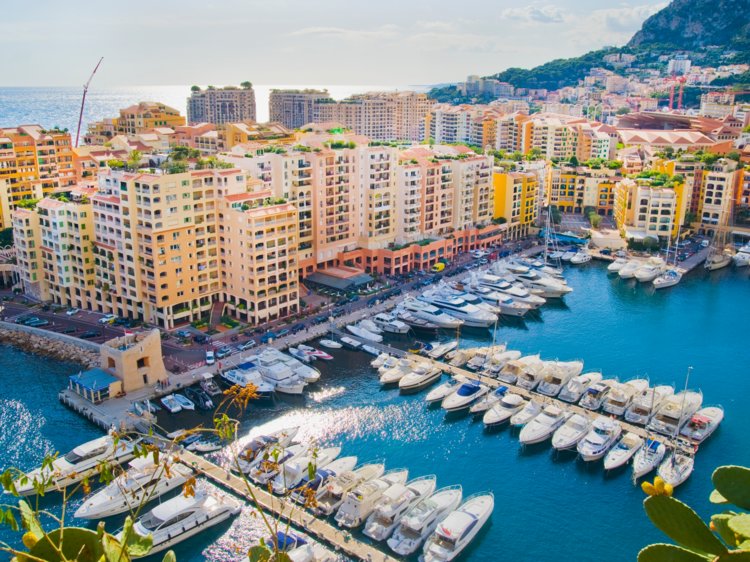 The country is home to 12,261 millionaires in less than one square mile, and the number of millionaires increased by 12% between 2013 and 2018, according to the2019 Knight Frank Wealth Report.

The official residence of the royal family is the Prince’s Palace of Monaco. 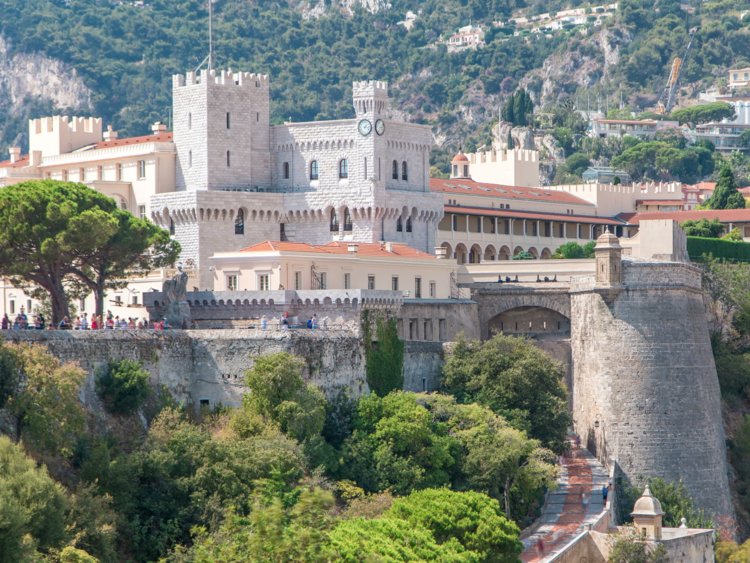 The palace, which was firstbuilt as a fortress in 1162, isguarded by a 98-man force made up of highly-trained French military men.

The state apartments are open to public visits for part of the year for 8 euros, or about $9.

As a child, Prince Albert, who is the son of Prince Rainier III and former actress Grace Kelly, spent summers on his family’s boat. 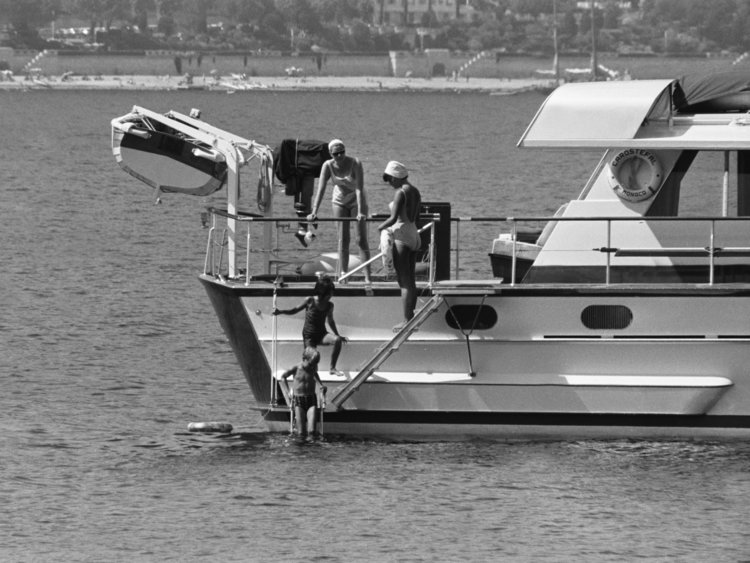 Prince Albert and Princess Charlene’s nuptials in 2011 were one of the most lavish and expensive royal weddings ever. 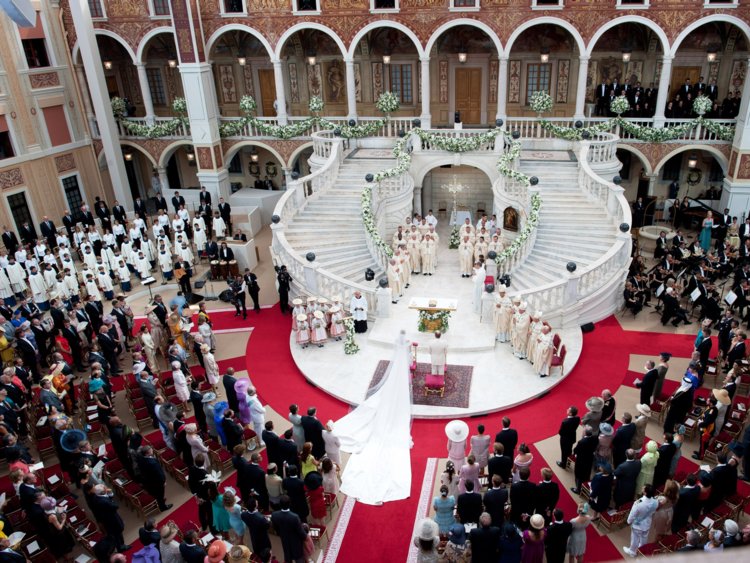 The couple also hiredAmerican rock band The Eagles to perform ahead of the ceremony.

The couple’s royal lifestyle includes attending star-studded galas such as the Monte Carlo Gala for the Global Ocean. 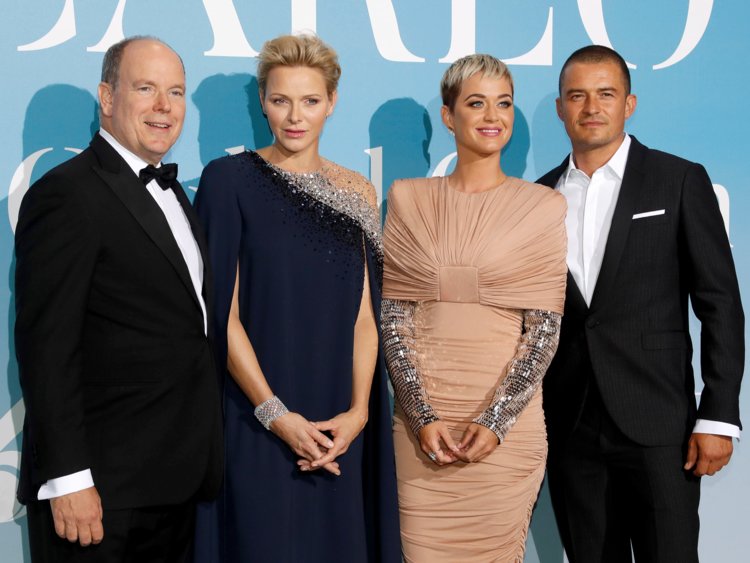 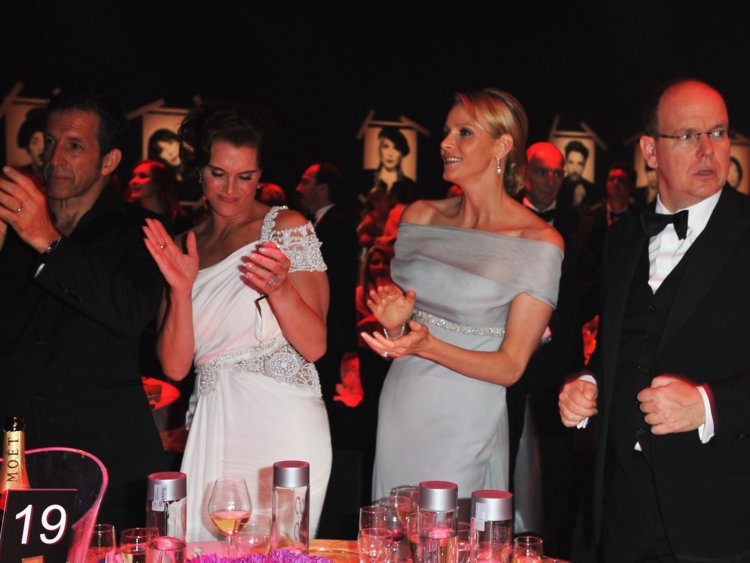 The gala benefits The Foundation for AIDS Research.

They also rub shoulders with Hollywood A-listers at a television festival created by the Monaco royal family itself. 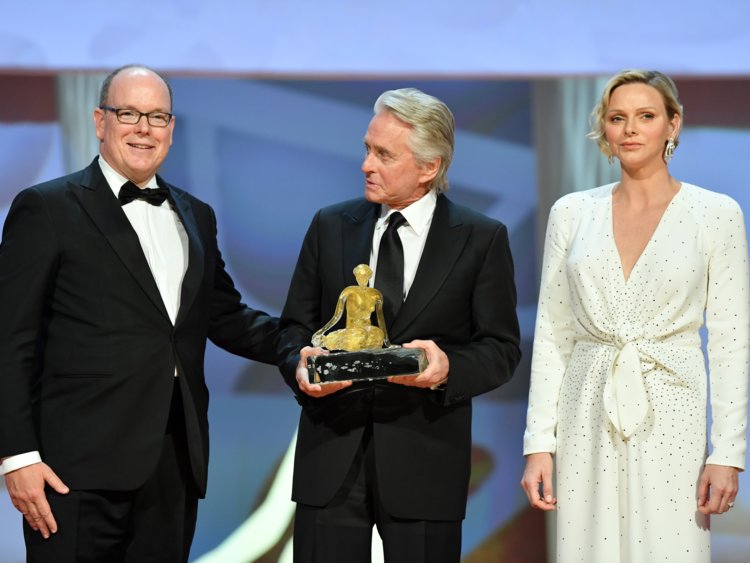 And the Monaco royals get the best seats at some of Monaco’s most high-profile events, like the Monaco Grand Prix, where the 1% cruise in on helicopters and party on multimillion-dollar yachts. 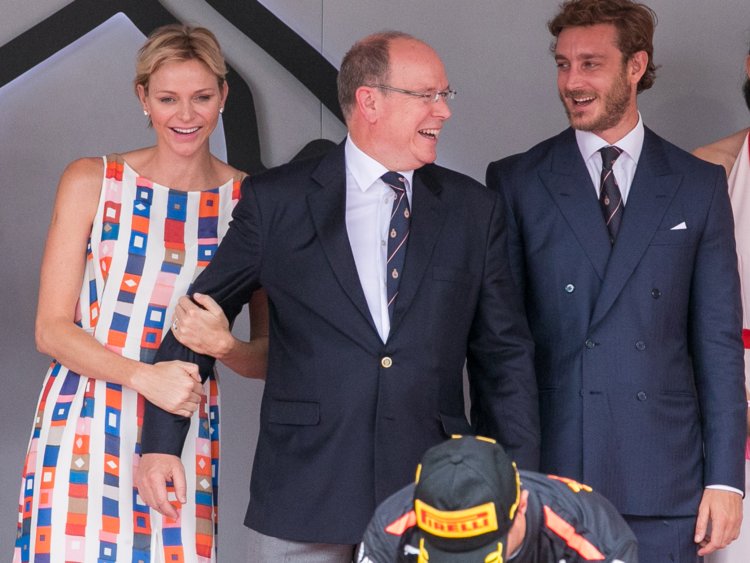 Aone-day pass to the prestigious Monaco Grand Prix costs $328, and many of the super-rich attendees stay at the Hotel Metropole, wherea room can cost up to $41,000 a night.

The prince and princess also host global heads of state, such as President Xi Jinping of China and his wife, Peng Liyuan. 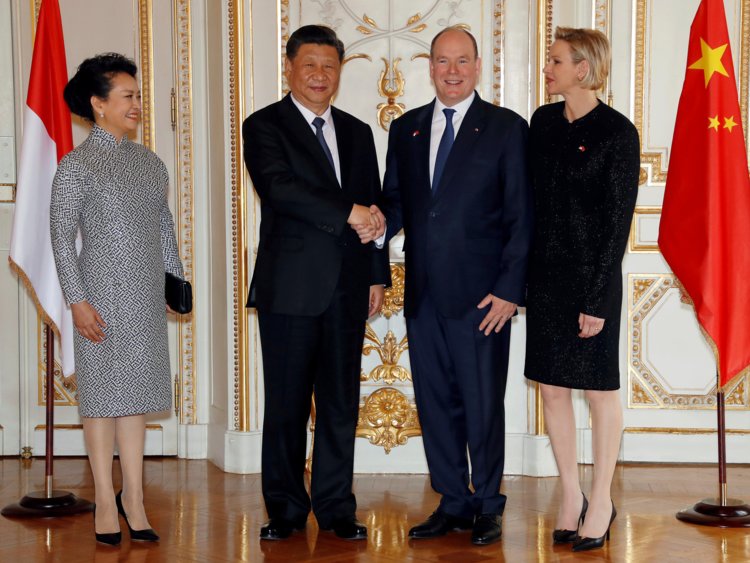 In March 2019, Xinping made the first everstate visit to Monaco by a Chinese president.

Prince Albert and Princess Charlene’s four-year-old twins, Princess Gabriella and Prince Jacques of Monaco, are already “style icons,” according to the press. 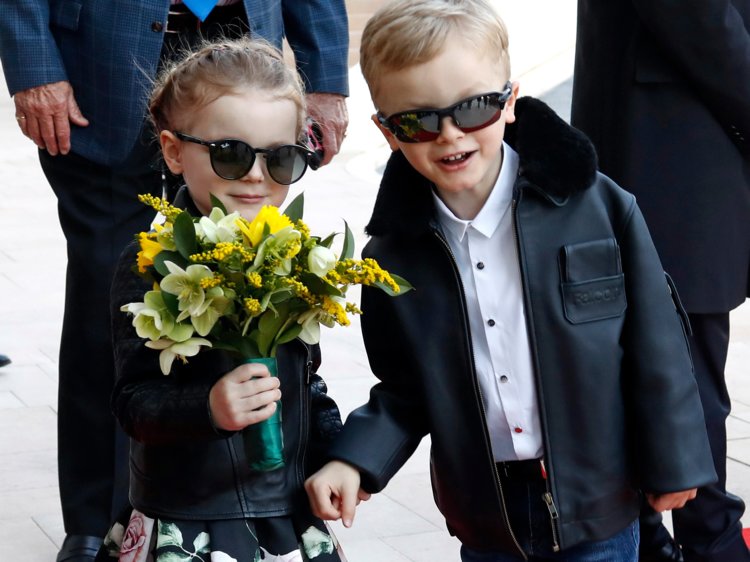 While there aren’t many reports of Monaco royal family vacations, Princess Charlene recently took the royal twins on a trip to New York City.

On Instagram, the princess shared a photo of her children near the World Trade Center and the 9/11 Memorial in Manhattan.

The princess has also shared photos and videos of her children on what appears to be a family ski trip.

The Monaco royals are known to takeski vacations to Gstaad, Switzerland.

DON'T MISS:15 astounding facts about Monaco, the tiny French Riviera city-state where 32% of the population is made up of millionaires