‘Bachelor’ Colton Underwood once prayed God would ‘take the gay away’

Imitation isn’t always the sincerest form of flattery — at least when it comes to the morning TV wars.

And it doesn’t help that the CBS show also announced in May it’ll be filming from a new studio directly across the street from “GMA” in Times Square.

Meanwhile, another source told us that “GMA” staffers are “all shook over why CBS is copying them. It’s all the talk this morning at ABC,” they said. 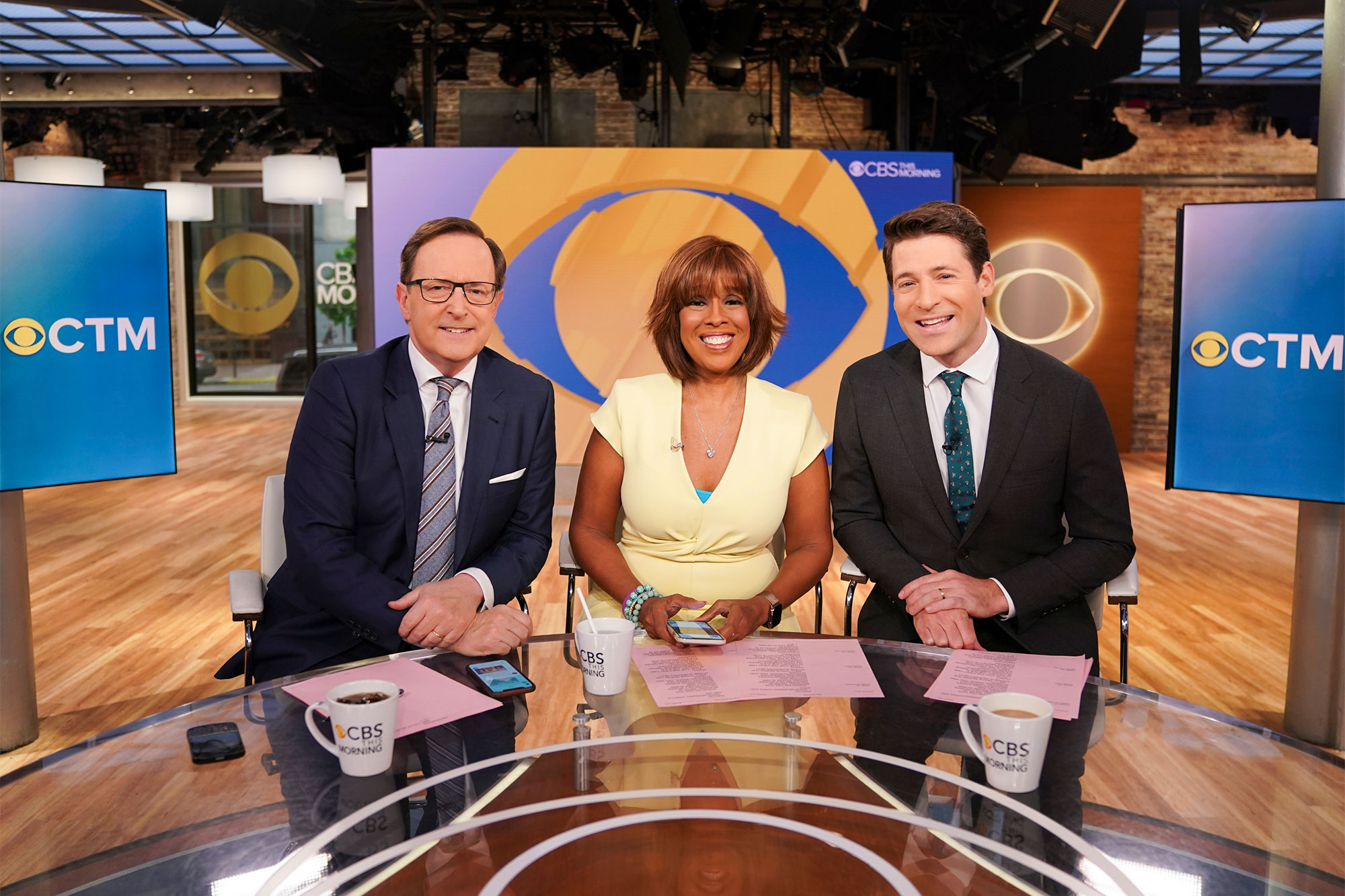 The move comes as ratings for NBC’s “Today” — once the top of the morning show heap — continue to lose ground to “GMA.” This season-to-date, “GMA” is reportedly the most-watched morning show for the 9th consecutive year, and has this year increased its lead over “Today” to its biggest in four years. (Though “Today” did add viewers during its Olympics broadcasts.)

“CBS This Morning” remains at the bottom.

An ABC insider admitted there was buzz around the news, but “‘shook’ is not the way to describe it,” the source said. “Look at the numbers. Do you think ‘GMA’ would be threatened by CBS?”

CBS’ Strahan-like hire is “taking a page from the playbook. It’s an interesting move for them,” they added.

Another person from a competing network scoffed, “This is the same show [that] put out a statement about not wanting to [have anchors] dress up for Halloween! They planted a stake on Halloween as opposed to having fun, and now a football player is at the table? ‘Real Sports’ wasn’t hiring? It’s insulting to journalists.”

“It’s interesting that they’ve put an ABC person in place over there, and she’s running the show. I commend them for recognizing a winning playbook and stealing it, but it could be a recipe for disaster,” the ABC source said.

Another source familiar with Burleson’s hire told us “they were grooming him” to take over after he filled in while co-anchor Tony Dokoupil was away on paternity leave. “Hollywood and this business only find value in former NFL players right now. It’s the Strahan effect. It’s not even a subtle trend,” they said.

In addition to co-anchoring “CBS This Morning,” Burleson’s overall deal will include a role as an analyst at CBS Sports’ “The NFL Today” and regular appearances on Nickelodeon, according to Variety. He’ll join Gayle King and Dokoupil at the table in September.

Neeraj Khemlani, president and co-head of CBS News and Stations, described Burleson as the “perfect fit for mornings on CBS” in a press release.

“There is no doubt that Nate’s experiences and broader interests in news, sports and entertainment will be an exciting addition to the table with Gayle and Tony as we continue to evolve the format of the broadcast to double down on news, original reporting, great storytelling and a broad range of feature pieces that appeal to viewers across the country,” he said in an internal memo.