Hello International Insiders, hope you’re getting into the Christmas spirit. Tom Grater here delivering a sack full of attention-grabbing headlines from this week of film and TV news. 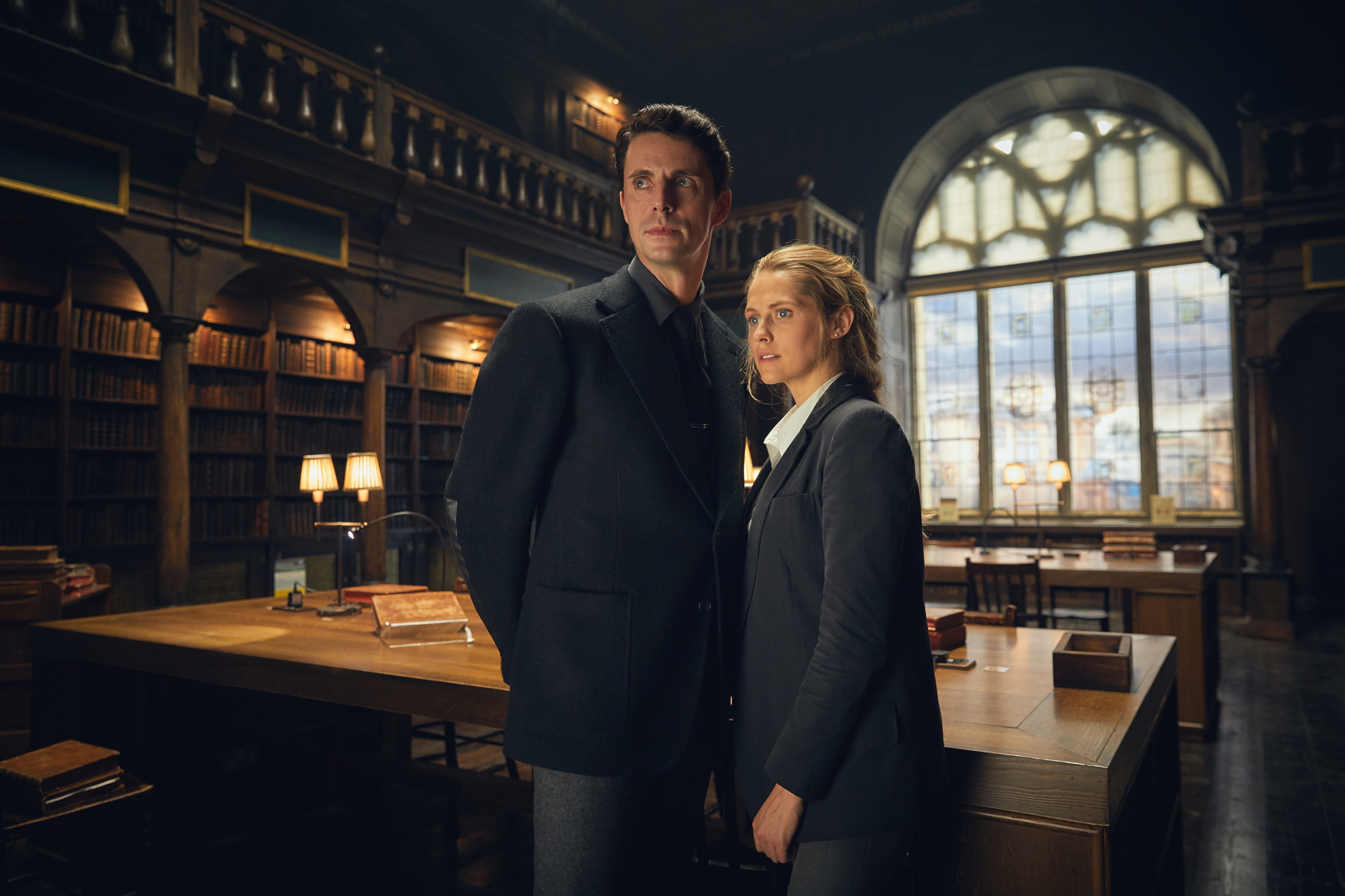 World-beating lifeline: Deadline hears that other nations look on enviously at the UK’s £500M ($665M) coronavirus production insurance scheme, so it’s little wonder that British producers want more of a good thing. Led by Pact CEO John McVay, the film and TV industry is in talks with the government to extend the initiative so that shoots are covered up until June next year, rather than the current cut off of February. Given how receptive ministers have been so far, it will be a surprise if the discussions are not successful.

Why the extension matters: The hope is that it will capture a rush of productions that get cameras rolling during the longer daylight hours of spring and early summer 2021. There is expected to be more filming activity than usual next year, given the pandemic pushed back shoots that should have lensed in 2020. McVay put it this way: “Without knowing there’s any cover from March onwards, then all those productions will fall off a cliff.”

Hundreds of applications: There have already been 200 applications for the so-called Film and TV Production Restart Scheme, while a number of claims have also been lodged. You need only look at the stop-start nature of high-profile shoots, such as Sky’s A Discovery Of Witches, to see why the intervention is needed for some who can’t rely on the deep pockets of studios or streamers for insurance back-up. “It’s brought a lot of confidence back into the market,” added McVay. Go deeper.

Light At The End Of The Tunnel

Vaccine rollout: Finally, some positive Covid-19-related headlines. The UK is leading the vaccine drive, with 137,000 people receiving their first inoculation in the past week, with those in vulnerable categories being prioritized. High-profile figures to have received the vaccine to date include Ian McKellen, TV stars Pure Leith and Michael Whitehall, and Paul McCartney. 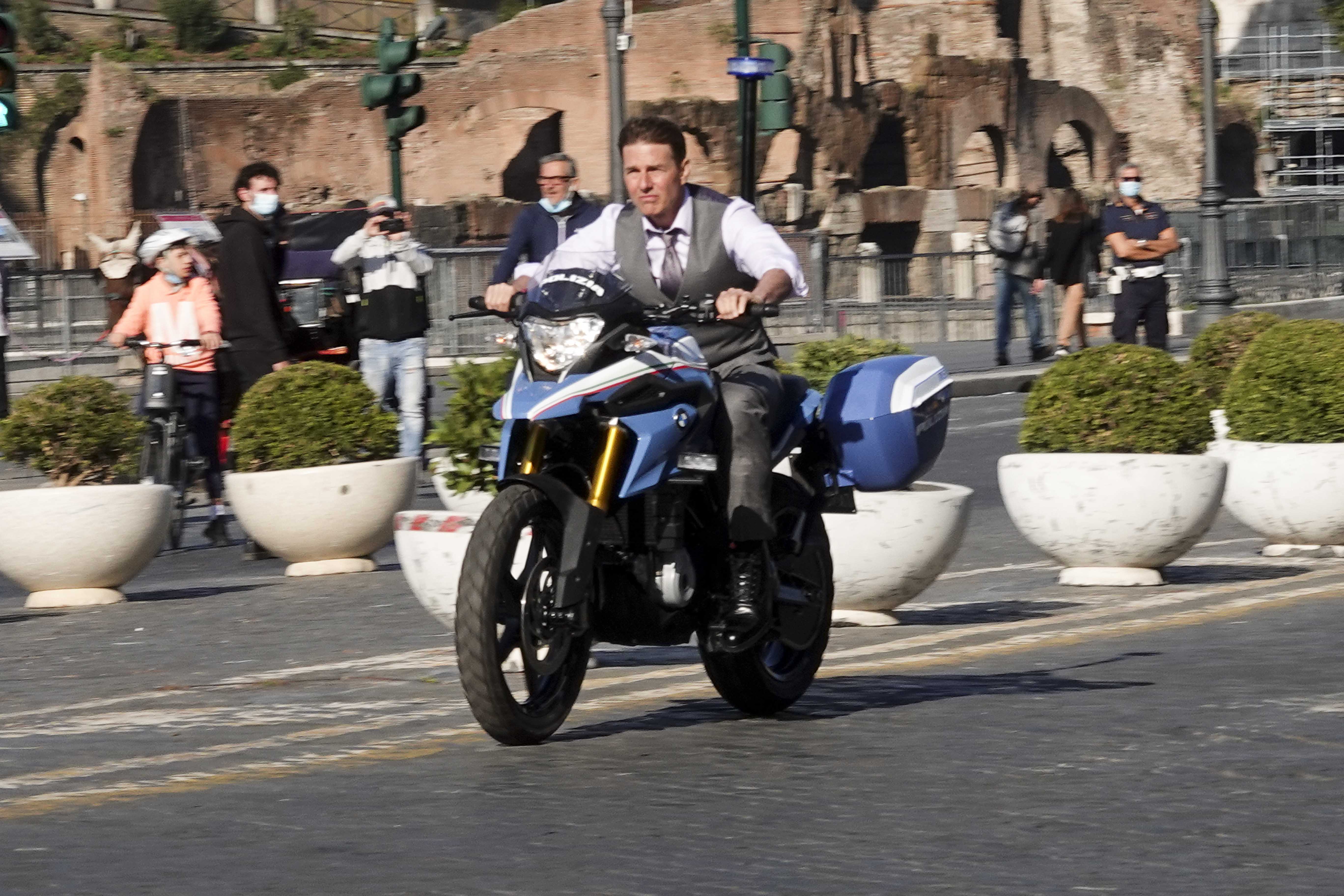 Serious on set: Make no bones about it, Tom Cruise is intensely serious about on-set Covid-19 regulations. The actor may have overstepped the mark, however, when he was covertly recorded dressing down crew on Mission: Impossible 7 for failing to adhere to distancing protocols. The expletive-laden rant garnered mixed reactions. On one hand, Cruise was praised for making sure people weren’t being lax in preventing the virus spread, because a production shutdown can be costly. On the other, some took issue with Cruise’s aggressive tone and the way in which he was addressing colleagues in a professional environment. George Clooney was one high-profile figure to speak up, saying he understood Cruise’s position but that he would’ve taken a different approach. 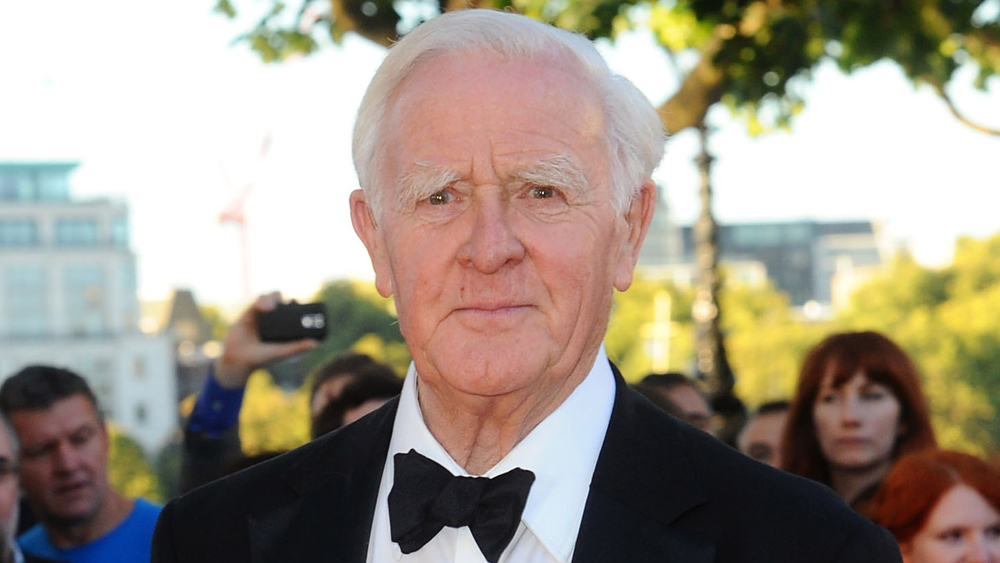 Farewell to a literary giant: Sad news on Sunday when it was confirmed prolific British novelist John le Carré had died at the age of 89 after a battle with pneumonia. From Tinker Tailor Soldier Spy to The Night Manager, the author’s works have inspired numerous high-profile film and TV adaptations. Read our obituary here. 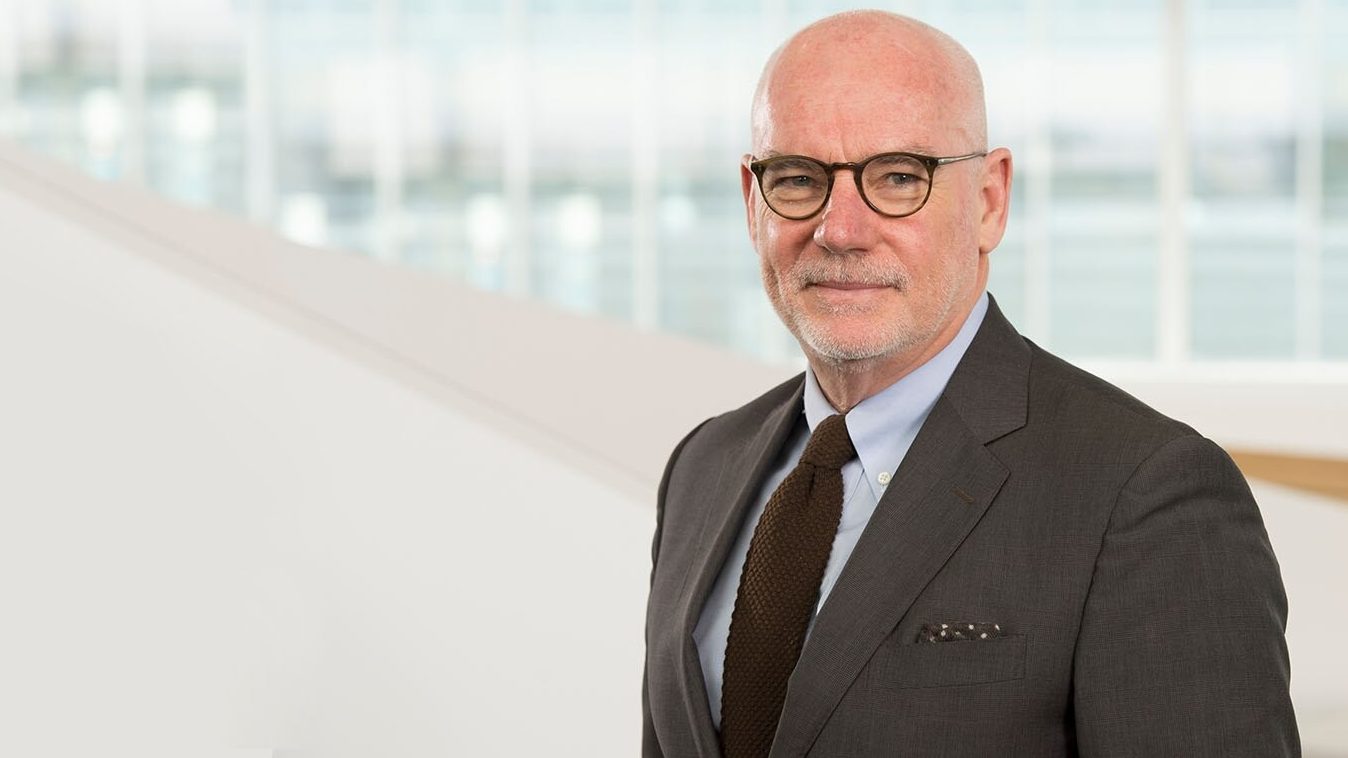 Off to the farm: A happy retirement to Gary Davey, the Sky Studios CEO who announced plans this week to spend more time on his Sicilian farm from 2021. Davey is a big beast of the Rupert Murdoch-era of broadcasting having held several senior roles at News Corp and Sky in Europe. He was most recently tasked with establishing Sky Studios, which houses the commissioning and production of Sky originals. Davey can boast hits including Chernobyl and I Hate Suzie, while Sky Studios’ ambitious new Elstree studio complex was approved on his watch.

Shaking the tree: After years of stability at the top of the TV executive tree in the UK, the winds of change are blowing. Davey’s departure comes just days after ViacomCBS quietly announced that international chief David Lynn (the ultimate boss of Channel 5) is exiting with immediate effect. Elsewhere, structural upheaval is happening in a big way. As we delved into in some detail last week, the BBC is ditching TV channel controllers after decades to focus on streaming. ITV and Chanel 4 have also announced plans to restructure for a digital future. Expect other executives to bow out. 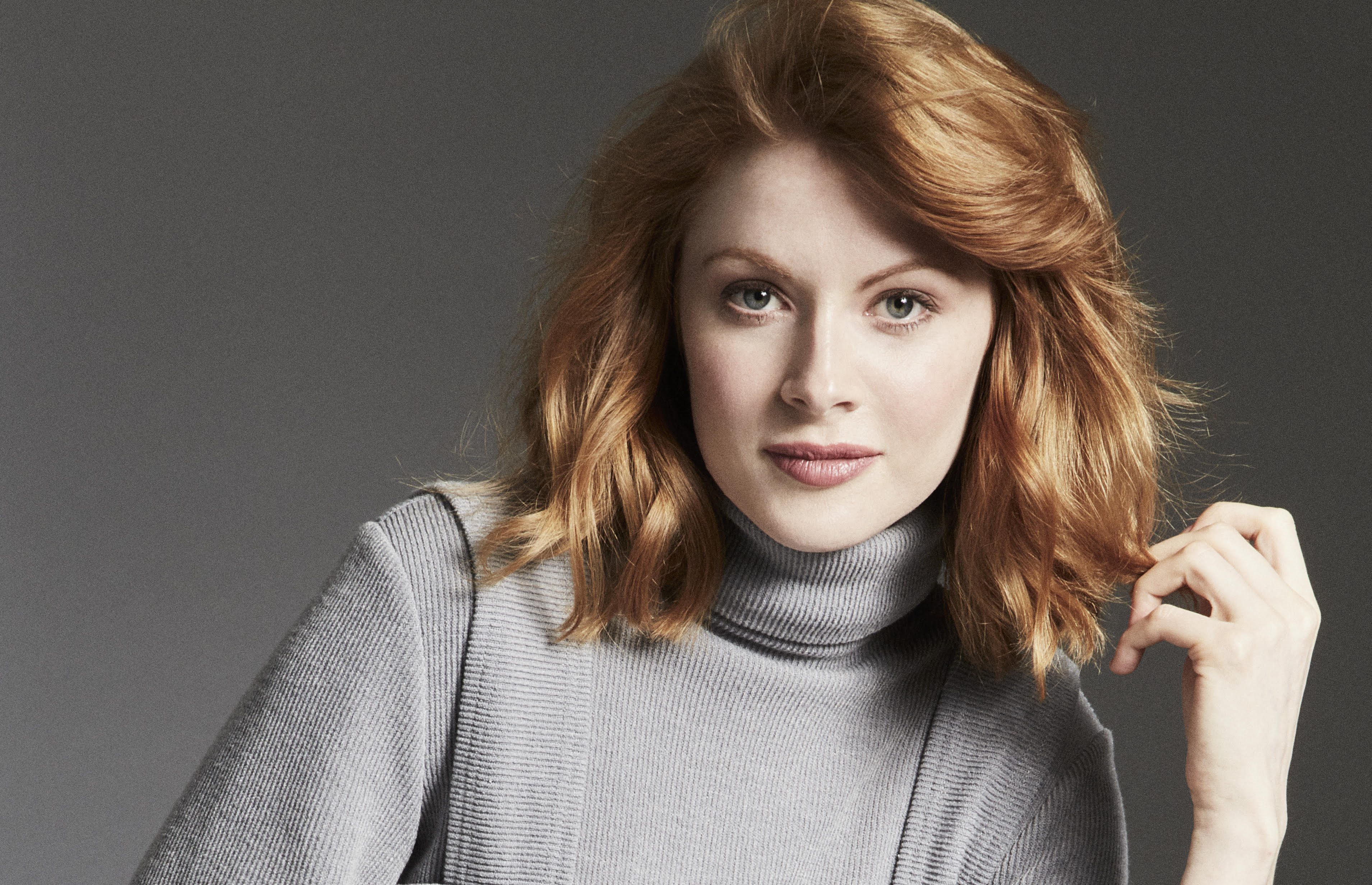 🌶️ Hot one(s) of the week: Cruella actress Emily Beecham is set to star in Netflix’s period horror 1899. The project comes from German creators Baran Bo Odar and Jantje Friese, whose Dark was a hit on the streamer.

🌶️ Hot one(s) of the week: Kate Atkinson’s best-selling and award-winning novel Life After Life is to be reimagined as a four-part BBC series by Tessa Ross and Juliette Howell’s House Productions.

🌶️ Hot one(s) of the week: Lars von Trier is getting back behind the camera for a third season of his hospital-set series The Kingdom, which is returning after its initial two-season run in the 1990s.

🍿 International box office: Wonder Woman 1984 rolled out into international markets this week, though many cinemas around the world remain shuttered for pandemic reasons. The film is looking to begin with roughly $60M overseas.

🏆 Awards news: This year’s European Film Awards saw the Mads Mikkelsen-starring Another Round sweep the board.

🚚 On the move: Changes at BAFTA, where the awards org is merging its New York and Los Angeles branches to form BAFTA North America.

⭐ In review: Here’s Todd McCarthy on Christian Petzold’s Undine, which is Germany’s Oscar entry this year.

Jake Kanter contributed to this newsletter.