Ireland Baldwin explains why she got FaceTite procedure at 26

Ireland Baldwin reacts to Alec’s 7th baby with Hilaria: ‘None of my business’

Ireland Baldwin defended herself after undergoing a “FaceTite” procedure — sometimes called a “mini facelift” — after being slammed for getting work done at such a young age.

Baldwin, 26, explained that she went for the “hour-long, in-office procedure” that doesn’t require anesthesia in a video posted to her TikTok on Tuesday.

“You don’t go under the knife. Nothing like that. The reason I had it done is was because I had this very stubborn pocket of fat and extra skin my face,” she said.

“As I’ve gained weight and as I’ve aged, it hasn’t gone away at all. It’s only become worse and worse.”

She added that she’s “terrified” of anesthesia and “being put under,” and of getting plastic surgery in general.

Baldwin also said that diet and exercise would not solve the problem, and the “pocket of fat” wouldn’t go away even when she was “scary skinny” and had an “array of eating disorders.” 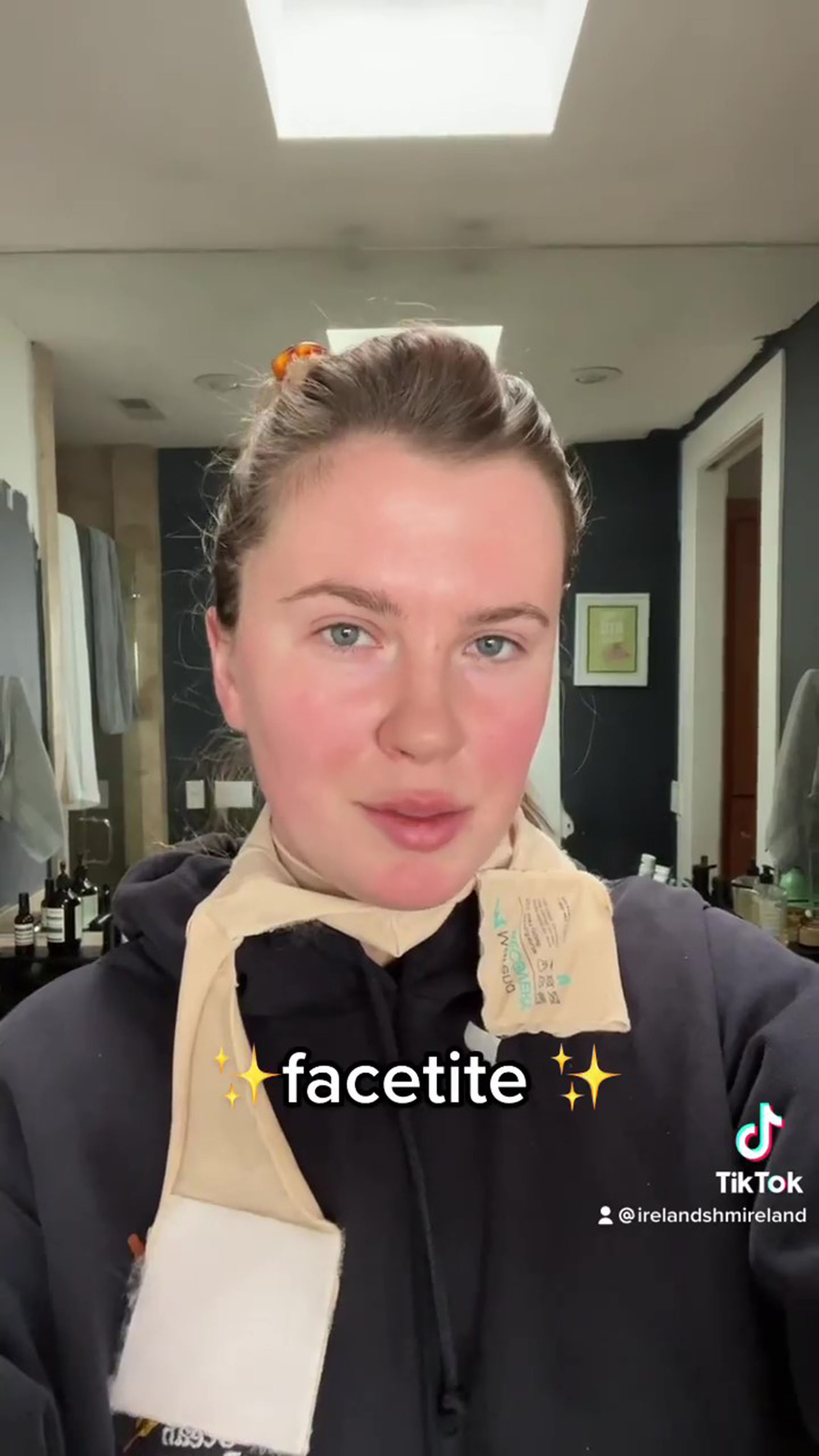 As for getting the procedure done at such a young age, Baldwin said that she believes she chose the “most age appropriate and minimally invasive option.”

“I’m 26. I’m not underage. I’m a consenting adult who made this choice and I couldn’t be happier,” she said.

Baldwin also voiced her frustration for getting criticized by the public no matter what she does, saying that she would be lambasted for not sharing that she got work done just as much as she was for posting about it. 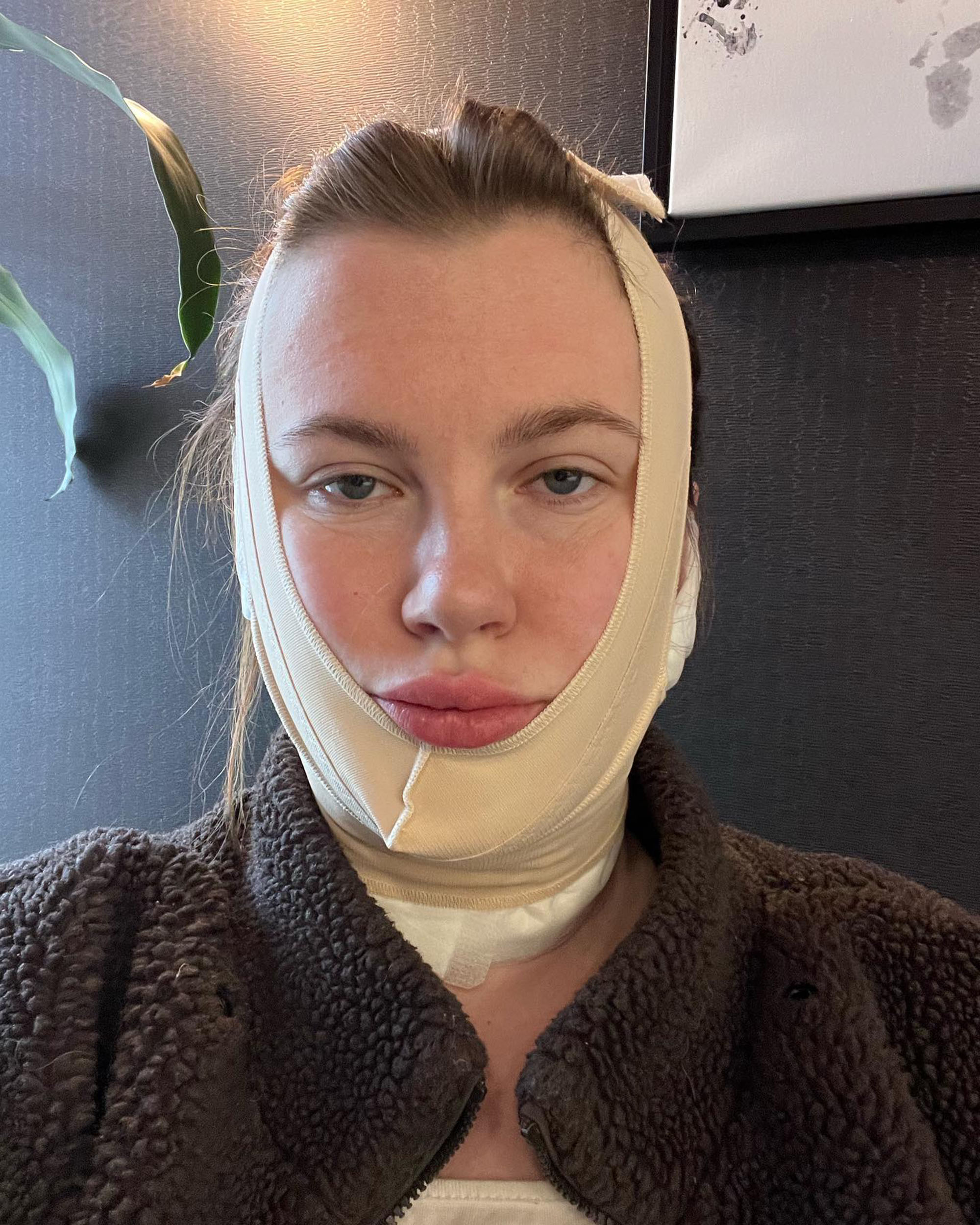 “I choose to be as open and transparent about these kind of things because I don’t want to be misleading.”

For that reason, Baldwin said that she doesn’t use face filters on social media and claims she has never had any other “modifications” done to her face or body. 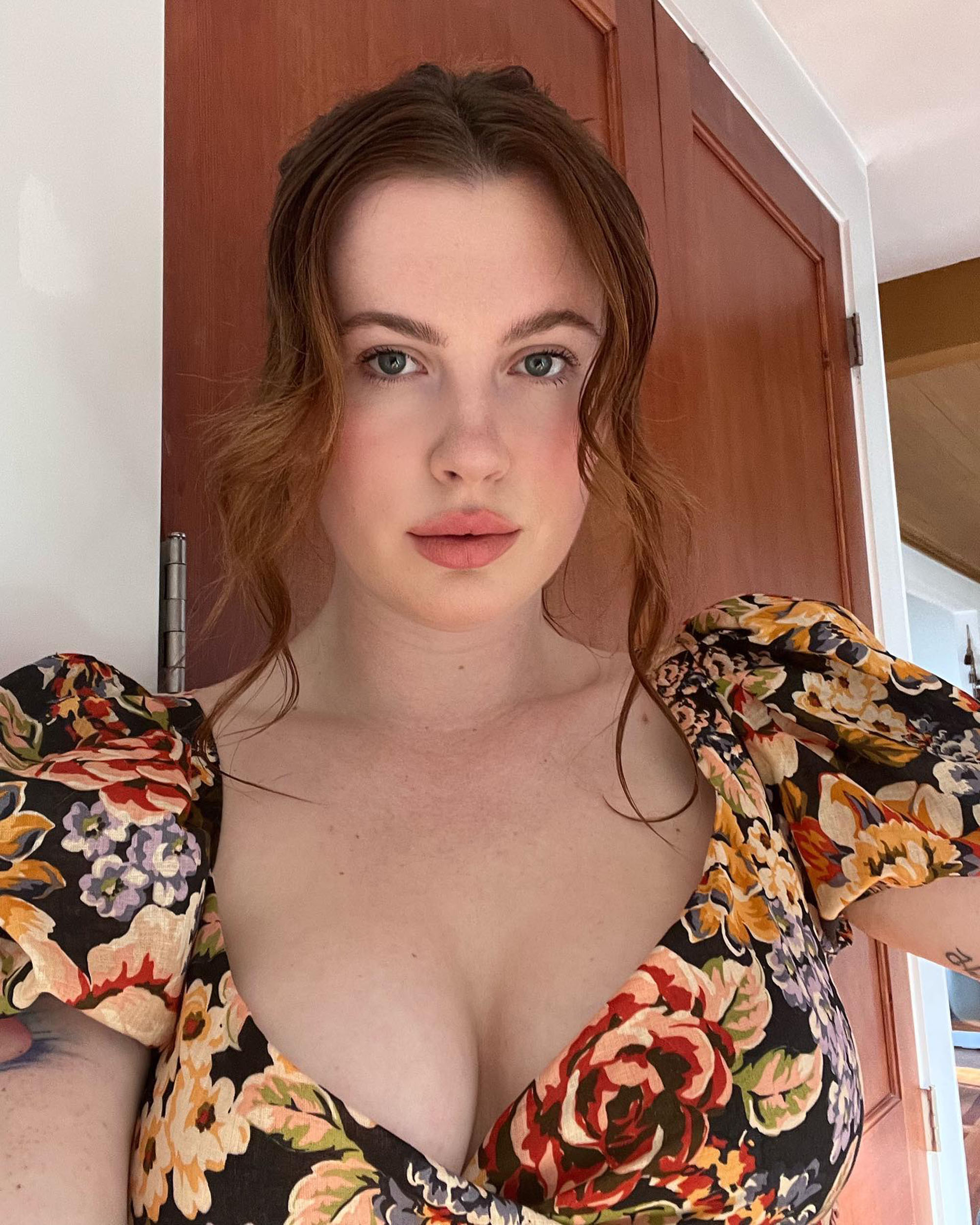 “I’ve had no lip filler in my life. I’ve had no fillers in my face. Not that there is anything wrong with that,” she said.

Baldwin first revealed that she had gotten the procedure by posting a photo of herself and her cousin Alaia, 29, wrapped up in face bandages on Sunday.

“Cousins who facetite together, stay together,” she captioned the photo at the time. 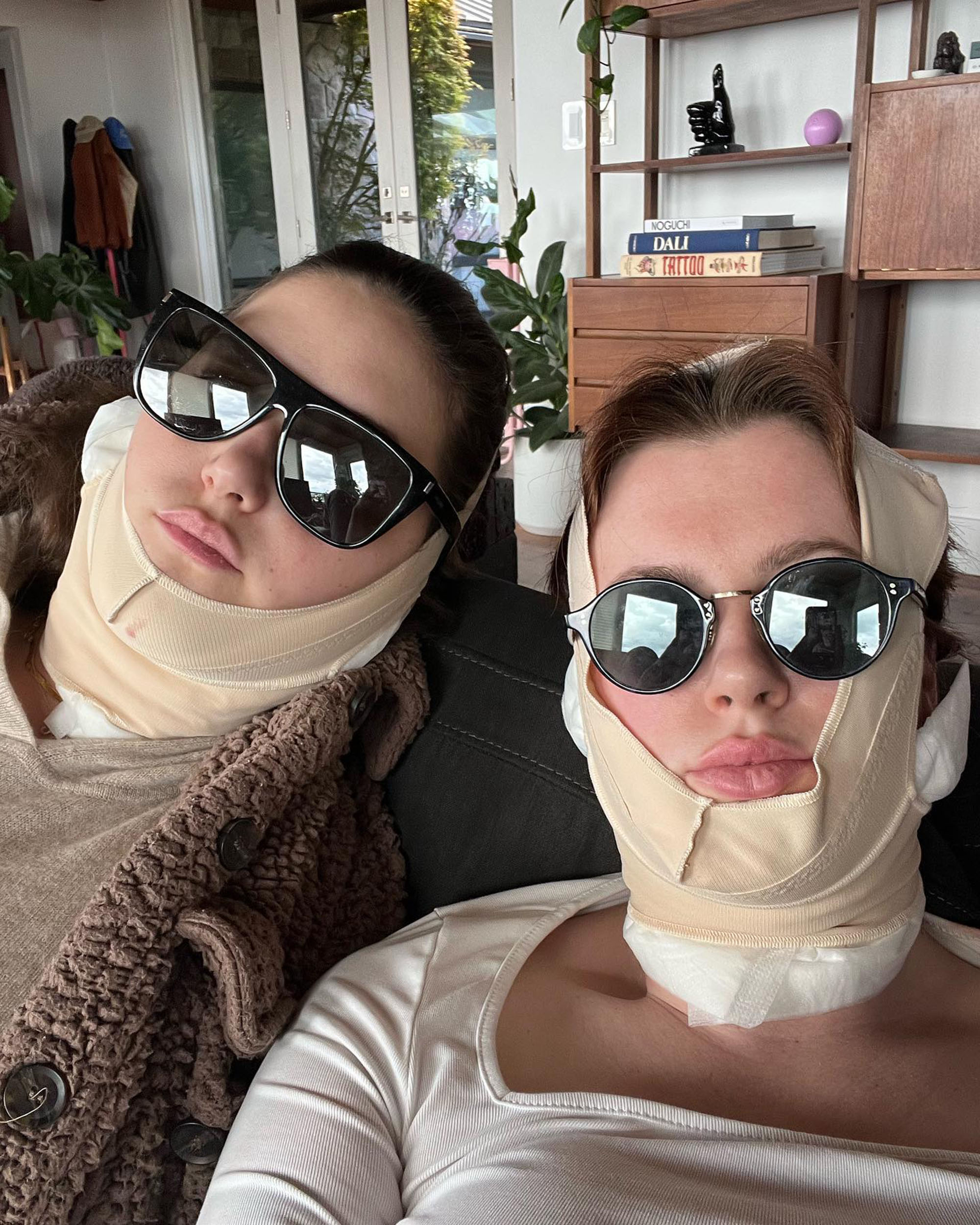 Baldwin has a history of sharing her personal live on social media, and has been open about her struggle with anxiety.

The daughter of Alec Baldwin and Kim Basinger also shared in January that she suffers from cardiophobia, an anxiety disorder that causes her to live in constant fear of dying from a heart attack.

“My anxiety has gotten SO BAD in the past that I have called ambulances and have had hospital visits where paramedics and doctors assure me my heart is ok,” she shared on Instagram.