Ireland Baldwin explains why she got ‘FaceTite’ procedure at 26

Ireland Baldwin reacts to Alec’s 7th baby with Hilaria: ‘None of my business’

“The thing is, I know women who are exactly like this,” the model, 26, wrote in a since-expired Instagram Story about the former couple’s contentious, ongoing legal proceedings.

“They are manipulative and cold and they use their very womanhood to play victim and turn the world against the man because we live in a society where it’s cool to say men are all the worst and blah blah f–kity blah,” she added.

Baldwin wrote the scathing message over a screenshot of a tweet containing footage of the “Pirates of the Caribbean” star, 58, on the stand in Virginia court, listening to an audio recording of Heard, 36, copping to “hitting” him during one of their many arguments.

The tweet read, “Johnny Depp’s reaction to the court finally getting to hear the audio tape in which Amber Heard admits to abusing him.” 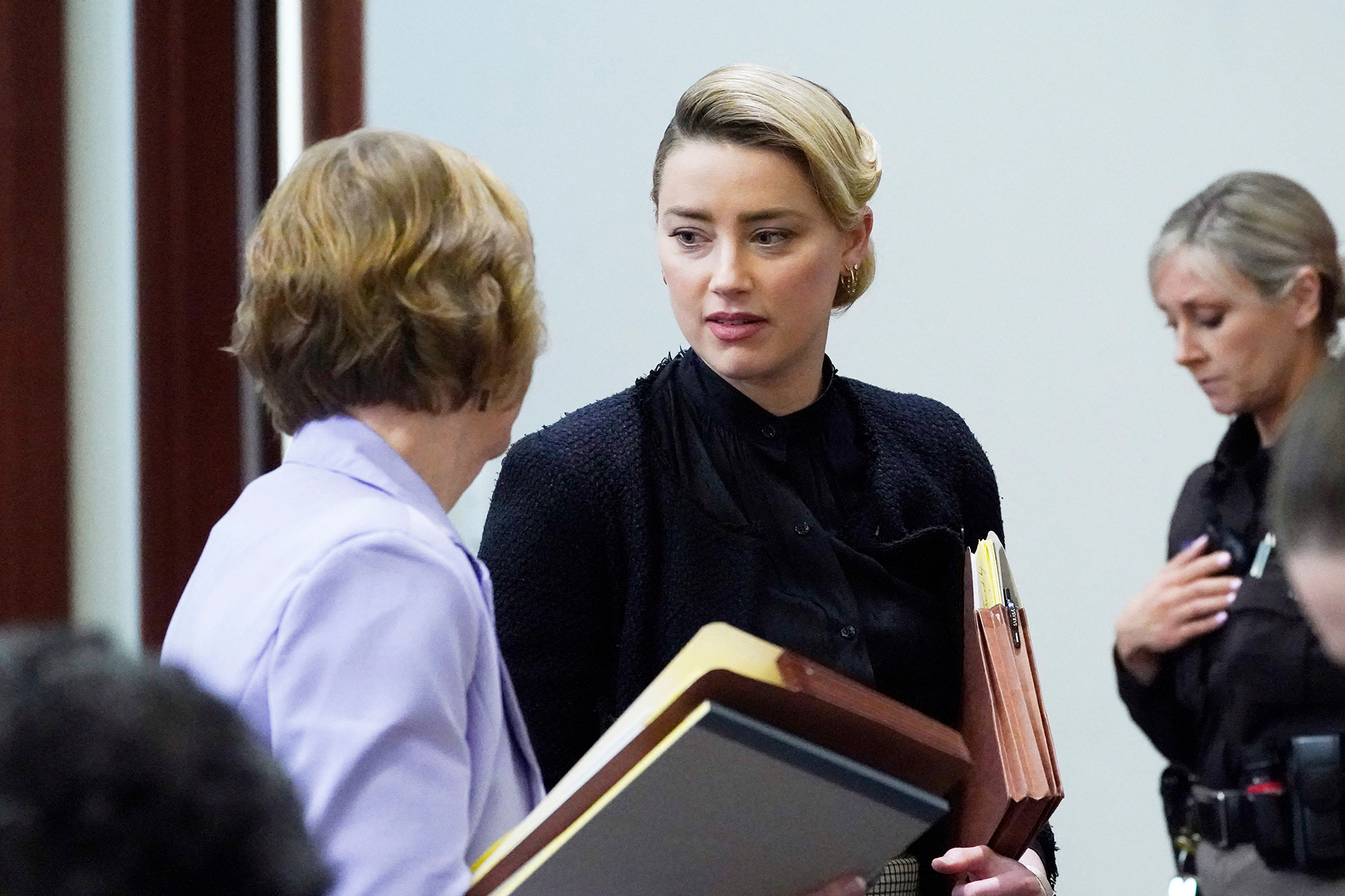 Baldwin argued that “men can experience abuse too” before calling Heard an “absolute disaster of a human being” and “terrible person.”

She added, “I hope Johnny gets his reputation and his life back. And I hope he’s in like 5 more Pirates movies.”

Depp is suing the “Aquaman” star, claiming the domestic abuse allegations she made in a 2018 Washington Post op-ed ultimately cost him his career. 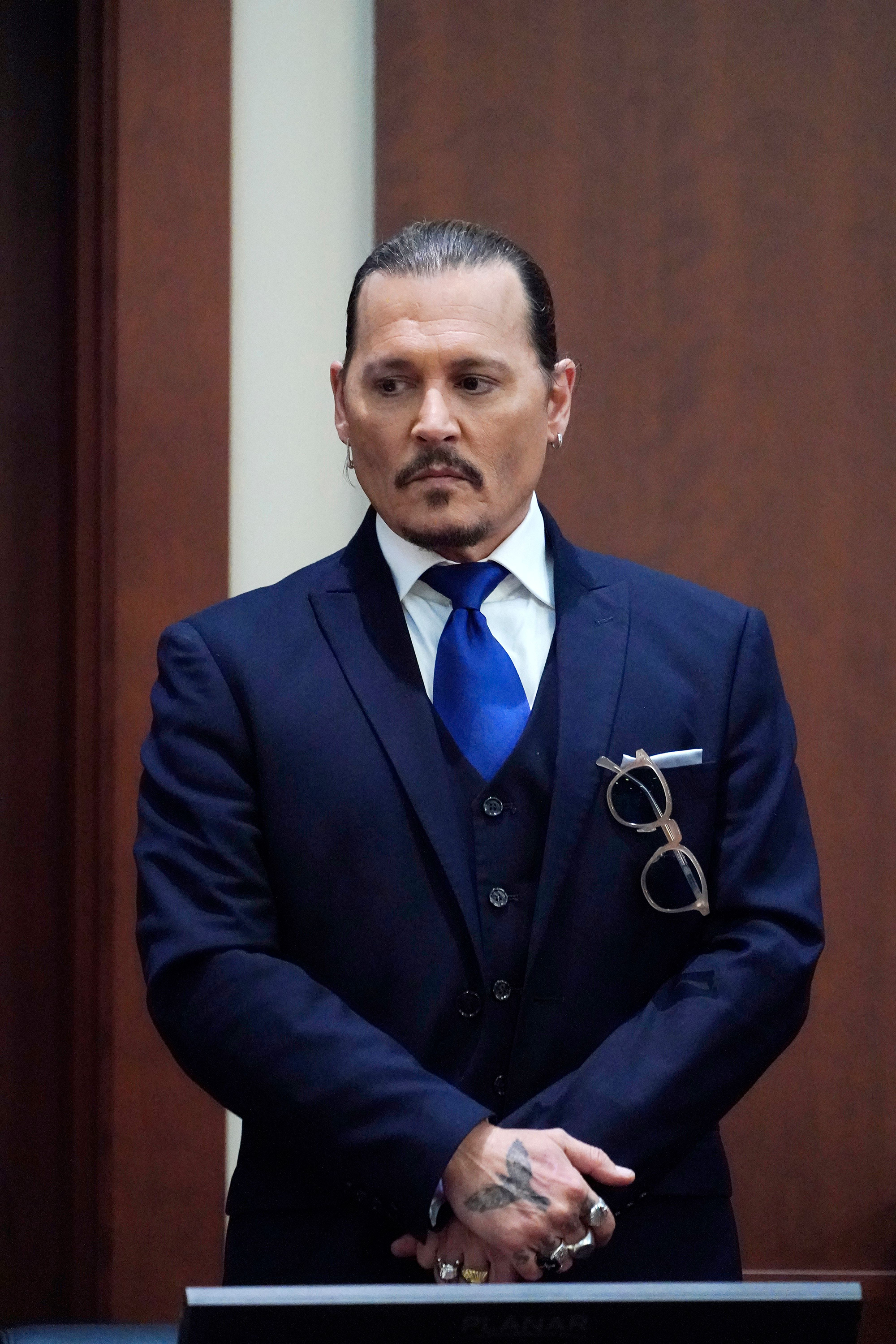 During opening statements last week, Heard’s attorney claimed the actress carried Milani concealer with her throughout her “entire relationship” with the actor to cover injuries she allegedly received from him.

The makeup company responded by posting a 15-second TikTok video that debunked Heard’s claims, noting that the “alleged abuse was around 2014-2016” and the pair “got divorced [in] 2016,” while the “makeup palette release date [was] December 2017.”

Baldwin — whose dad, Alec Baldwin, is notably facing a damning lawsuit of his own — reposted the TikTok video to her Instagram Story, too.

Depp has vehemently denied Heard’s allegations and is seeking at least $50 million in addition to $350,000 in punitive damages, attorneys’ fees and court costs.