Is there such a thing as a ‘chill breakup'? 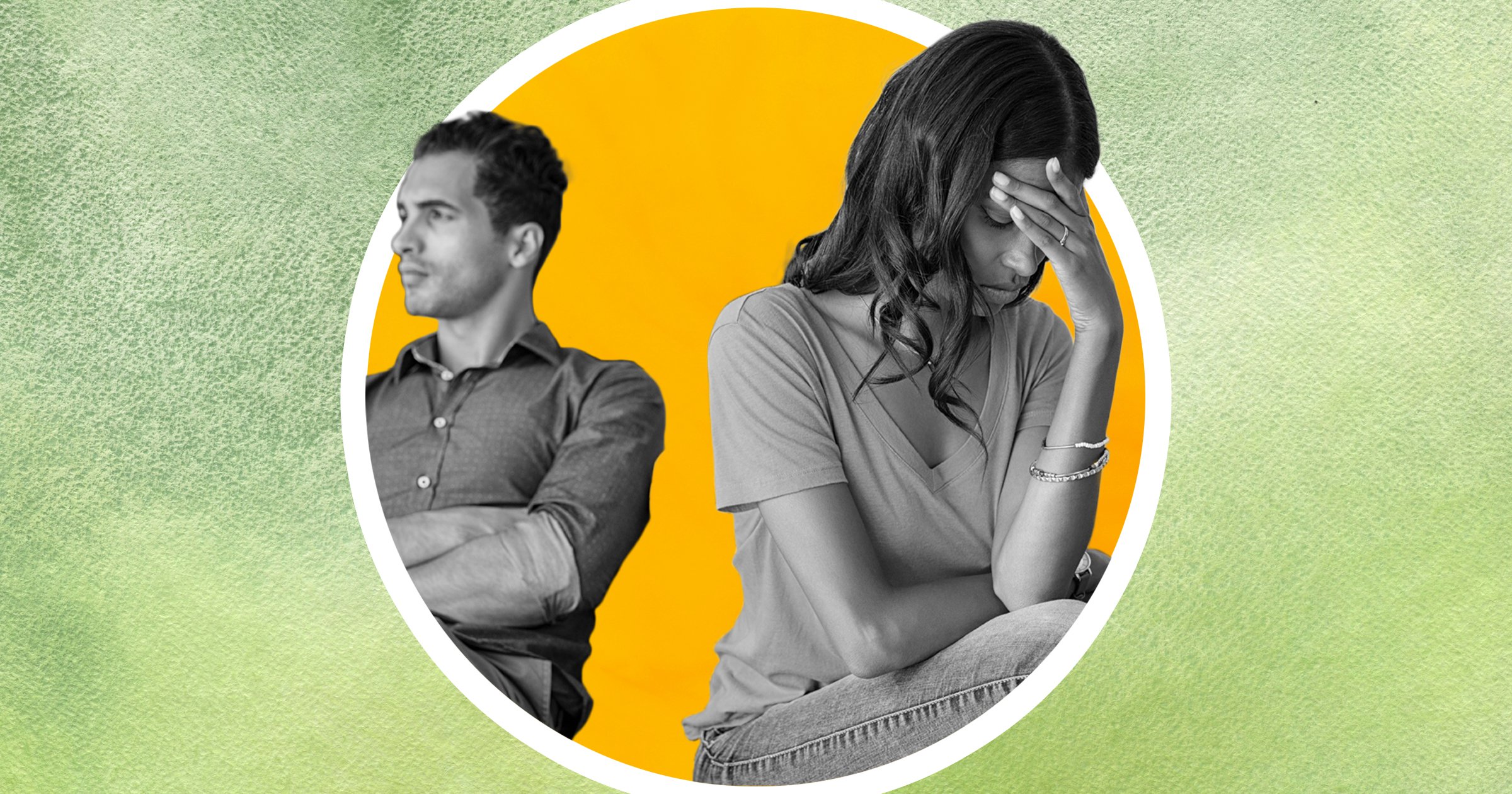 Breaking up with someone, or getting broken up with, can be difficult.

There are lots of feelings involved and typically someone winds up getting hurt and drowning their sorrows in a tub of Ben & Jerry’s.

But, for some, this is not the case.

Some people claim to have experienced a ‘chill breakup’ – one that was amicable on both sides and didn’t involve an emotionally heightened screaming match.

So, how can you achieve this elusive, non-traumatic parting of ways? Is it possible where feelings are involved?

No matter what, a breakup is never going to be easy – you spent a long time with that person, learnt how they take their tea, and all the little quirks that made you like them. To have all of that disappear basically overnight can feel strange, and painful.

But, it doesn’t have to be awful either, and a well-rehearsed breakup that is carried out with respect and clarity on both sides can mitigate the long-term hurt so we’re not left obsessing over the relationship years later.

James Thomas, sex and relationships expert at condoms.uk tells Metro.co.uk: ‘When we’re dealing with the aftermath and the emotional complications, it can be easy to blurt out the wrong things and potentially ruin an amicable split when you’re in such a vulnerable state.’

But, he says that you can have a ‘chill breakup’, or as close to one as possible, as long as you follow certain ‘rules’.

He adds: ‘This will ensure you do not have a turbulent breakup and instead, pave the way for a healthy recovery’.

Never break up with someone through text – with one exception

Thomas says breaking up with someone through text message can be incredibly cruel, and you should instead sit down with them to discuss the break down of the relationship more fully.

Texting can be very impersonal and offers little in the way of nuance or in gauging what the other person is thinking or feeling, which is why it is not recommended.

However, Thomas says there is one exception to his rule: ‘If the relationship is emotionally or physically abusive, then breaking up over text message might be the only way to keep yourself safe.’

While you should do it in person, if it is safe to do so, doing it public is not always the best idea, particularly if you’re in a crowded restaurant or bar where you can’t fully feel comfortable having such a personal conversation.

He continues: ‘If possible, don’t do it in public as they may feel limited about what they can say to you and what emotions they can express,’ and suggests that prior to choosing the nuclear option of breaking up with your partner, you should communicate ‘why you were not happy before breaking up’.

Be calm while saying what you need to say

‘Express in a calm manner why you don’t think the relationship is working anymore and really listen to the dumpee’s perspective, too,’ he adds.

Thomas advises that while following these steps, your soon-to-be ex-partner will understand and respect your decision, even if they might be hurt.

Whoever it is, especially if it is someone you care about, you should always treat them as kindly and with as much respect as possible.

‘While it is the dumpers responsibility to break up with their partner gracefully, respectfully, and listen to them, it is not their responsibility to make the other person feel better,’ he says. ‘Being nice is a wonderful trait, however this can backfire in a breakup and make you both feel worse.’

Keep busy to stop yourself obsessing

Thomas notes that for both the dumper or the dumpee, it can be hard to not obsess over what happens.

‘The best way to ensure you’re not too obsessive is to keep busy… as keeping busy is a great way to forget all about your ex and rediscover your identity or hobbies post-breakup,’ he adds.

Keeping busy allows you to distract yourself from obsessing over the details of your relationship and breakup, and will ultimately help you move on better as you won’t be wallowing in what was or what could have been.

‘Studies show that people who respectfully cut all contact for a short period of time allow themselves to heal fast and have more amicable breakups,’ Thomas says.

But, if you choose to be friendly with an ex in the immediate aftermath of a break up, you must be careful. Some people believe limiting contact rather than going completely no-contact can ease the transition.

‘But, if you have any lingering feelings of hurt, anger, or romantic love towards them, then it will make it hard to talk to your ex without getting worked up,’ Thomas continues.

‘It is perfectly acceptable to take a short “no contact” period of time out in order to emotionally recover before being friends with your ex. You don’t want your relationship status to be a confusing “on-again-off-again” situation so take time out to heal so you can really be friends, if that’s what you both desire.’

Being completely chill is nearly impossible

Though there are ways of making a break up less terrible than it usually is, being completely ‘chill’ about a break up is impossible if you do truly care about the person, whether you are the dumper or the dumpee.

Relationship therapist Charisse Cooke says: ‘People who feel relaxed and unemotional about ending a relationship, particularly a serious relationship, are likely to have an avoidant attachment style.’

So, if you’re completely ‘chill’ after a break up, you might want to do some introspection as to whether you should be in a relationship at all.

In the end, all you can do is make sure that you’re breaking up with someone in a respectful and kind way that doesn’t hurt them more than it has to, but don’t beat yourself up if you’re not as ‘chill’ as you think you should be, because it’s very hard to be 100% chill all the time.