Sacha Baron Cohen and Isla Fisher’s love is no joke

Isla Fisher is happy her heart followed the hilarity.

“I feel very grateful to have fallen in love with someone funny,” the actress, 45, said of her 20-plus-years relationship with husband Sacha Baron Cohen.

Fisher, who shares three children with the 50-year-old “Borat” star, told Page Six that their home “is definitely filled with laughter.”

The Australian-raised star is also thrilled to highlight her country from a new perspective in her newest, the animated flick “Back to the Outback” — albeit through the somewhat unconventional role of a deadly reptile.

Fisher plays Maddie, a kind-hearted blue Inland taipan snake, a breed she notes is highly venomous and one of the most dangerous snakes in the world.

“I was so thrilled to take [the] part of her in a movie where we’re celebrating Australia’s deadliest creatures — including the animals that people don’t usually find adorable — and give them a chance to hear their stories,” she explained.

Fisher, who started out in the Aussie soap opera “Home & Away,” found international fame in the 2005 comedy “Wedding Crashers” as Vince Vaughn’s love interest. She admits to toning down her Antipodean sensibilities while auditioning for roles in Hollywood.

“I learned pretty early on that you couldn’t do the kind of self-deprecating thing here,” she confessed. “If a casting director asked you, ‘Are you good at X, Y, or Z?’ [It was better to] not sort of put yourself down as a joke like we used to when we were kids, but instead say, ‘No, I am good at that.’” 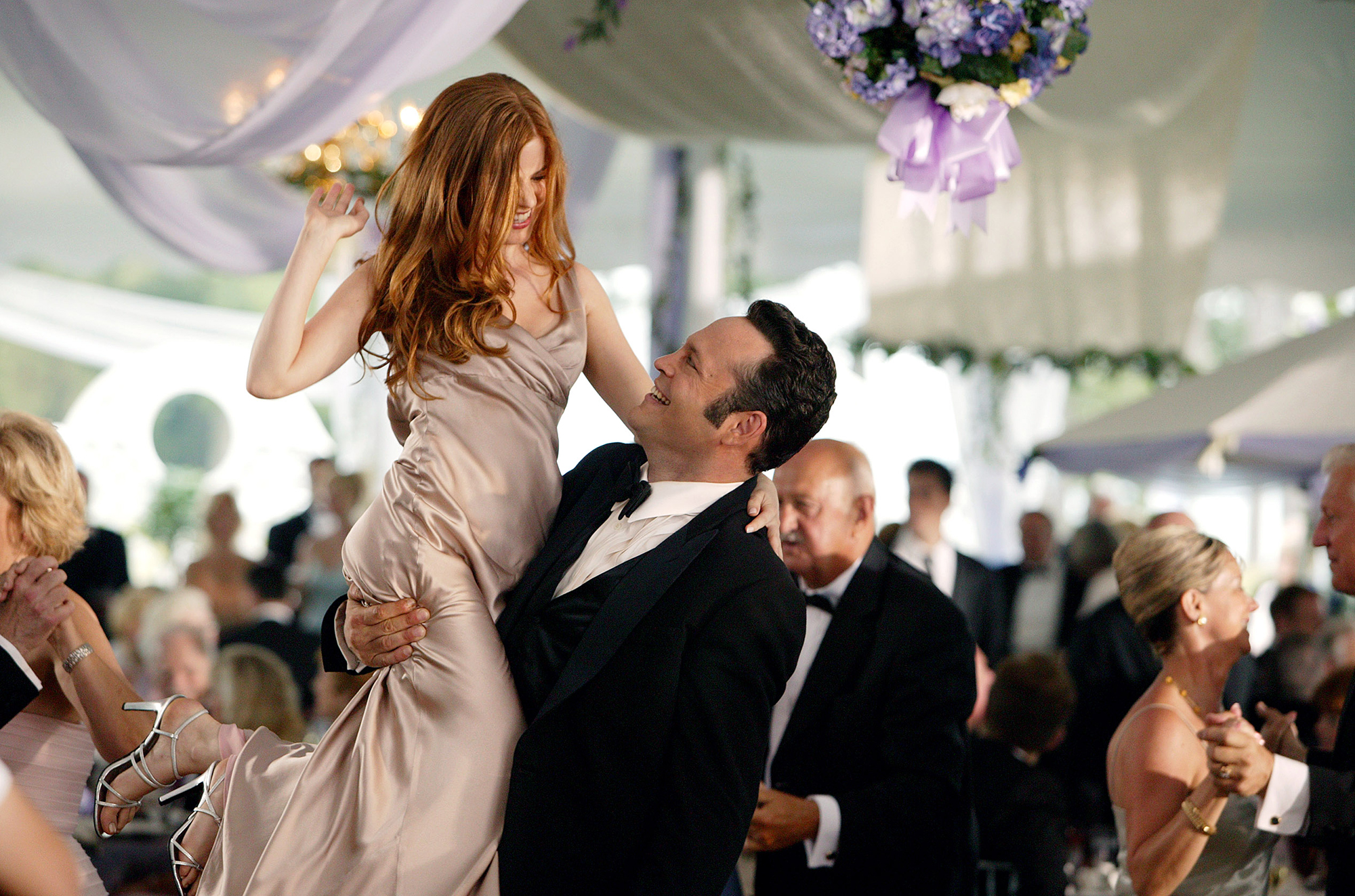 “And I just had to sort of get the hang of, I don’t know, packaging myself in a more sort of friendly way.”

The “Confessions of a Shopaholic” star is also busy right now overseeing the adaption of her delightful kids’ book series “Marge in Charge” into an animated series.

“It’s still in the development process but it’s just been so fun,” she said. “Marge was such a big part of my life and I love that character so much. It’s just so fun to be working with a bunch of people to bring her to life.”