A FORMER fairground worker says he's been forced to sleep in his shed for a month after the boiler in his council house broke.

Eddie Sweetman, who suffers from curvature of the spine and breathing difficulties, said it is cheaper to stay in the outdoor hut than heat his home. 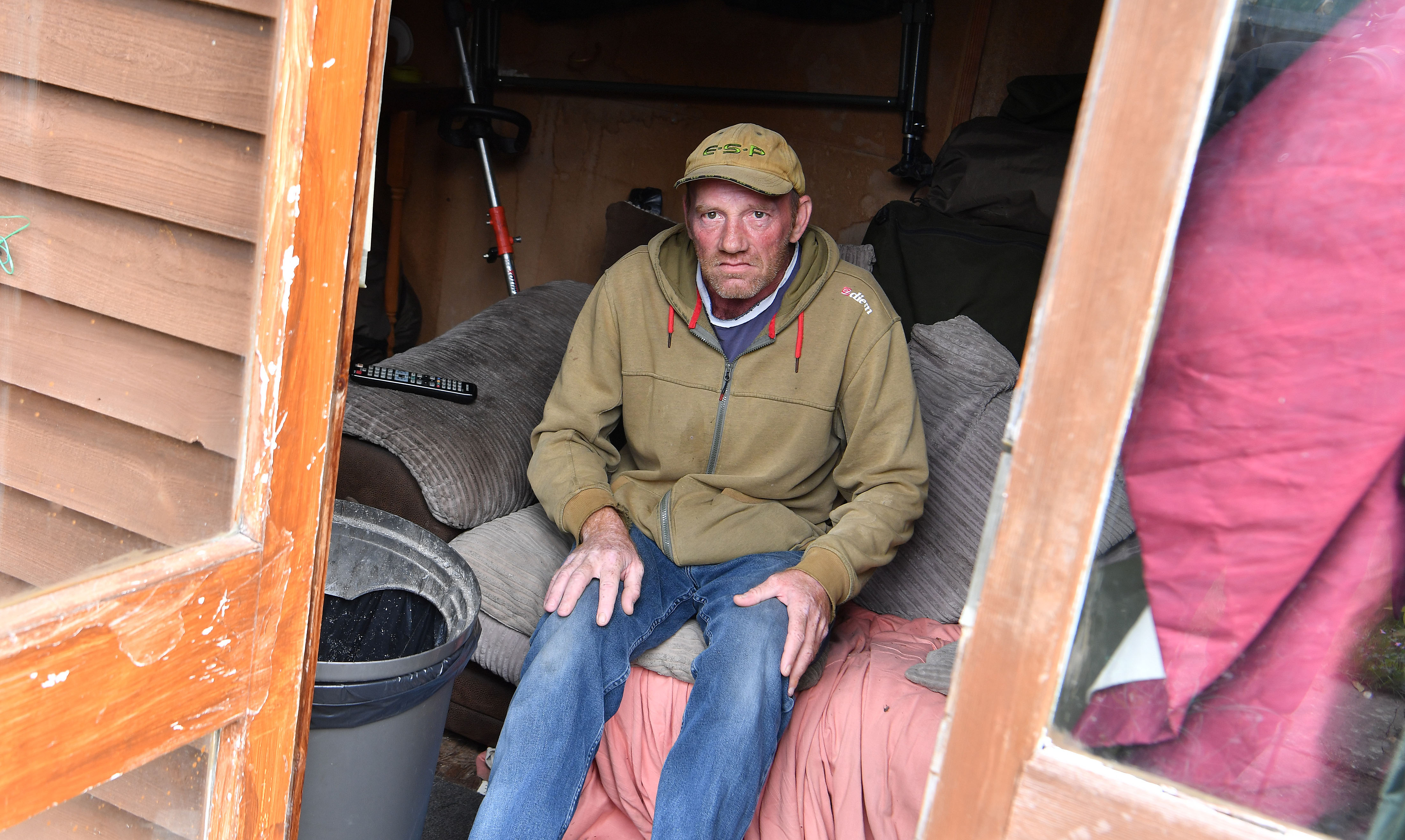 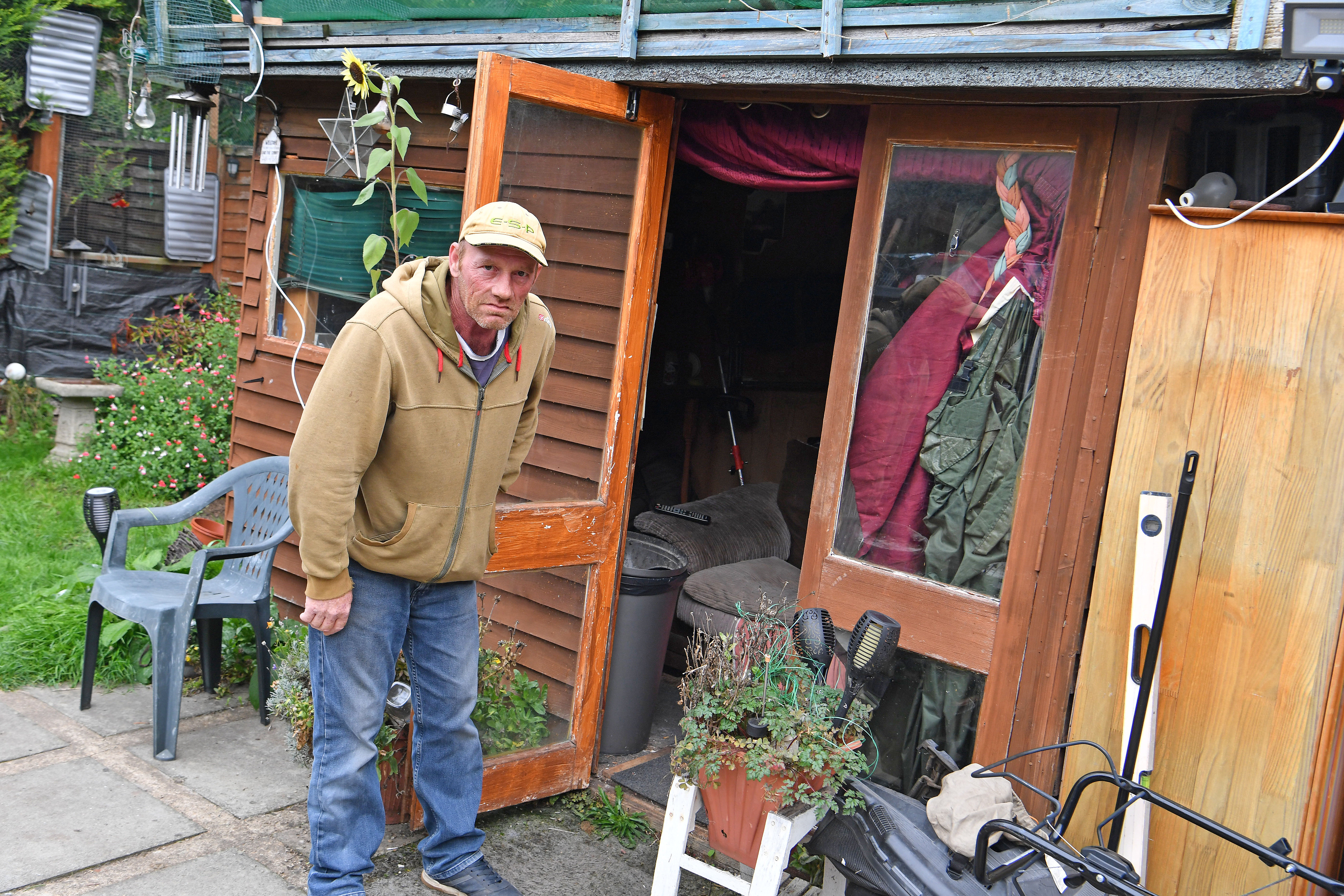 The 52-year-old from Surrey said his health problems are made worse in cold conditions.

And since his property has been freezing since the boiler broke in September, he has avoided it all together.

Eddie said he, along with five other bungalows, were given temporary electric heaters by the local council – but it's not very powerful and is easier to heat up the shed with it.

He claims Woking Borough Council "don't care" and the residents have "just been left to get on with it". 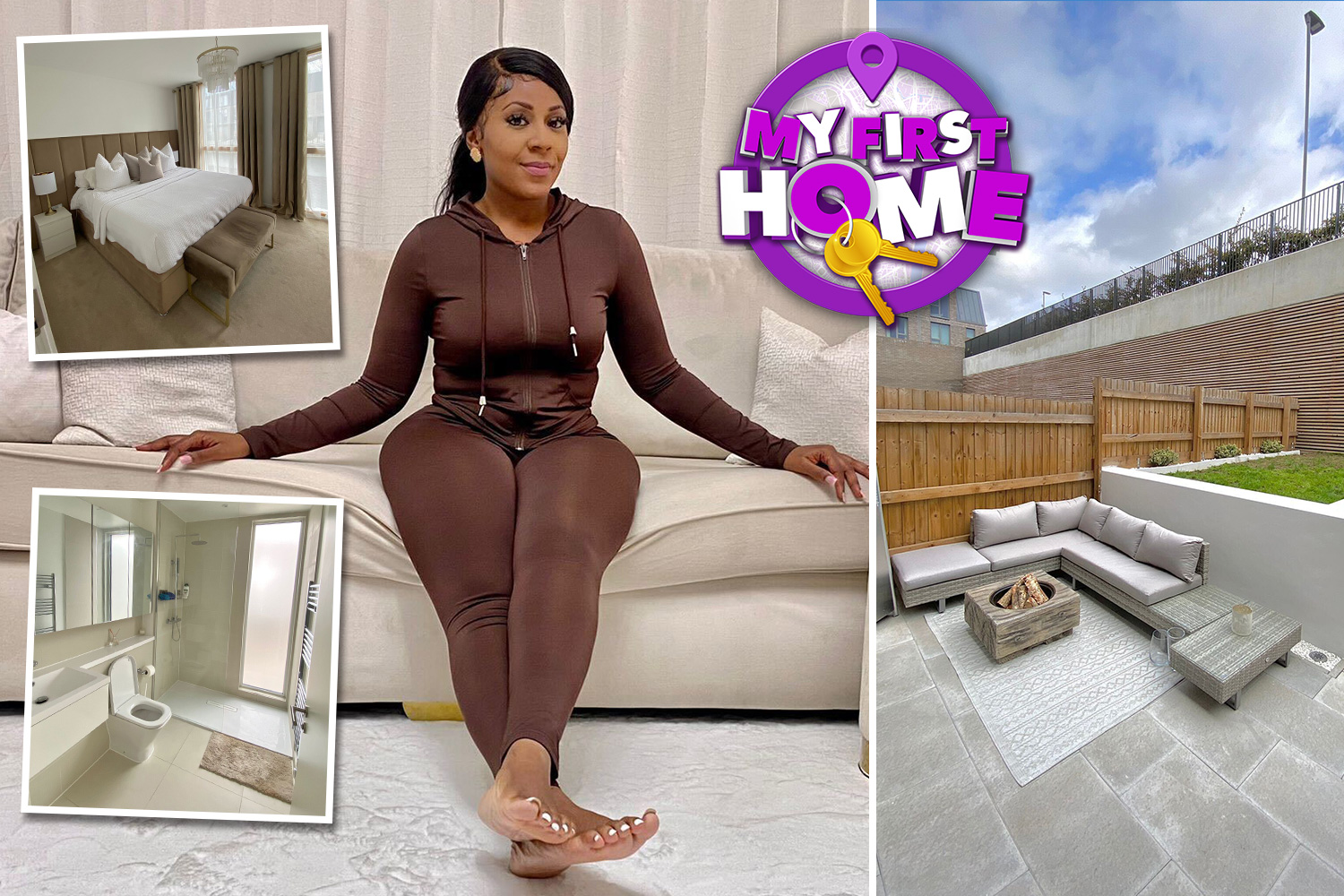 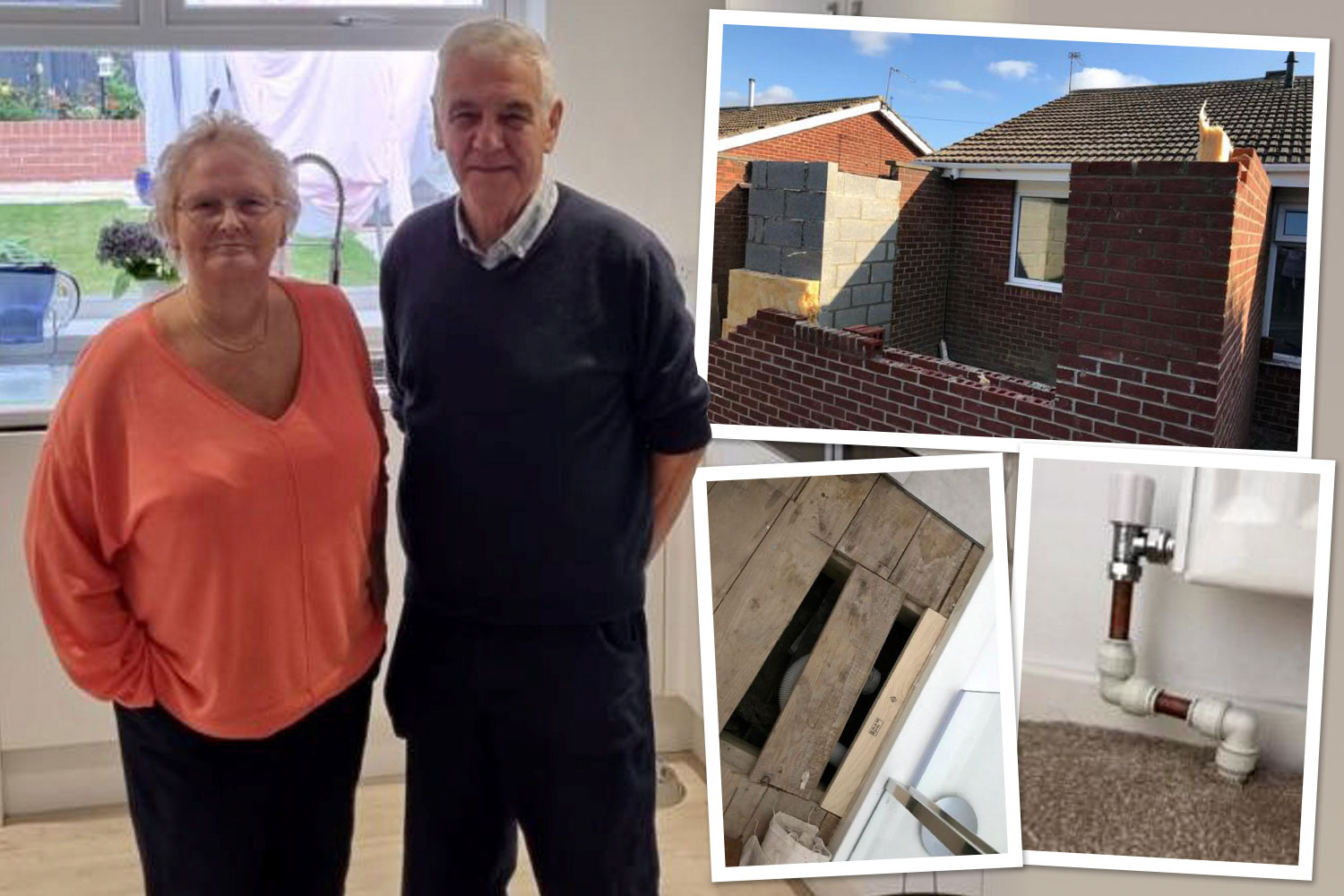 "They're always quick to be in touch if they want our money, but when we need services from them there is no communication" Eddie told SurreyLive.

Shirley Willesden, 88, who also lives in one of the bungalows, relies on the heat to help with her arthritis.

The pensioner has lived in her home for 28 years and said her symptoms are "eye-wateringly painful" ever since a brief power cut shut down the communal boiler.

Shirley said she reported it to the Borough Council and was told it would be fixed in three to four weeks – which she said was unacceptable so close to winter.

Most read in Property 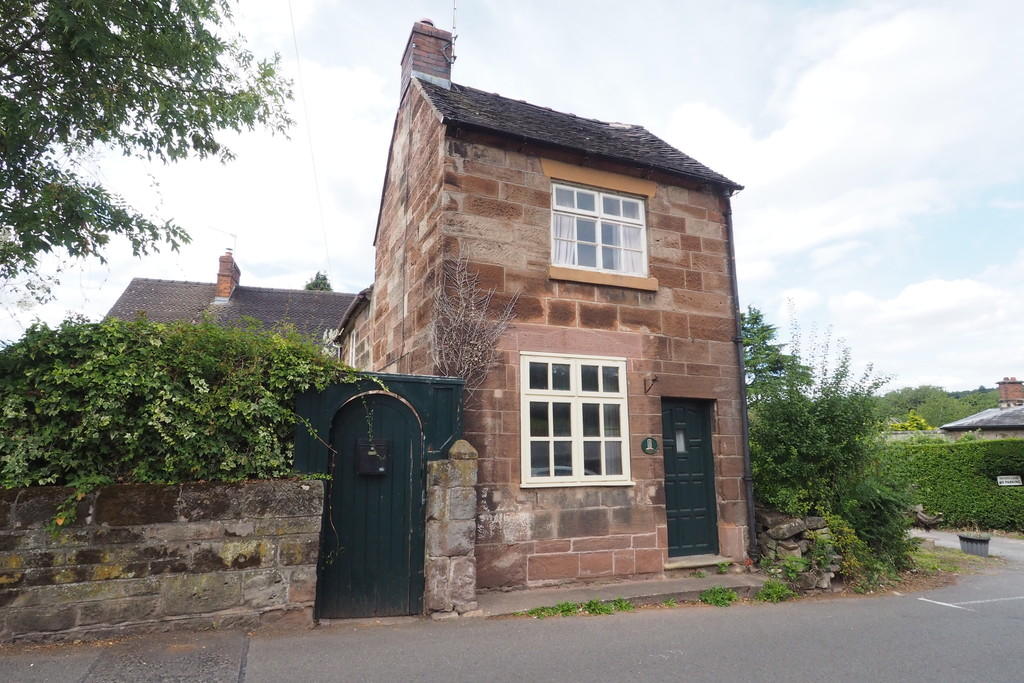 Two-bed cottage on sale for £200,000 – and it comes with amazing hidden bonus 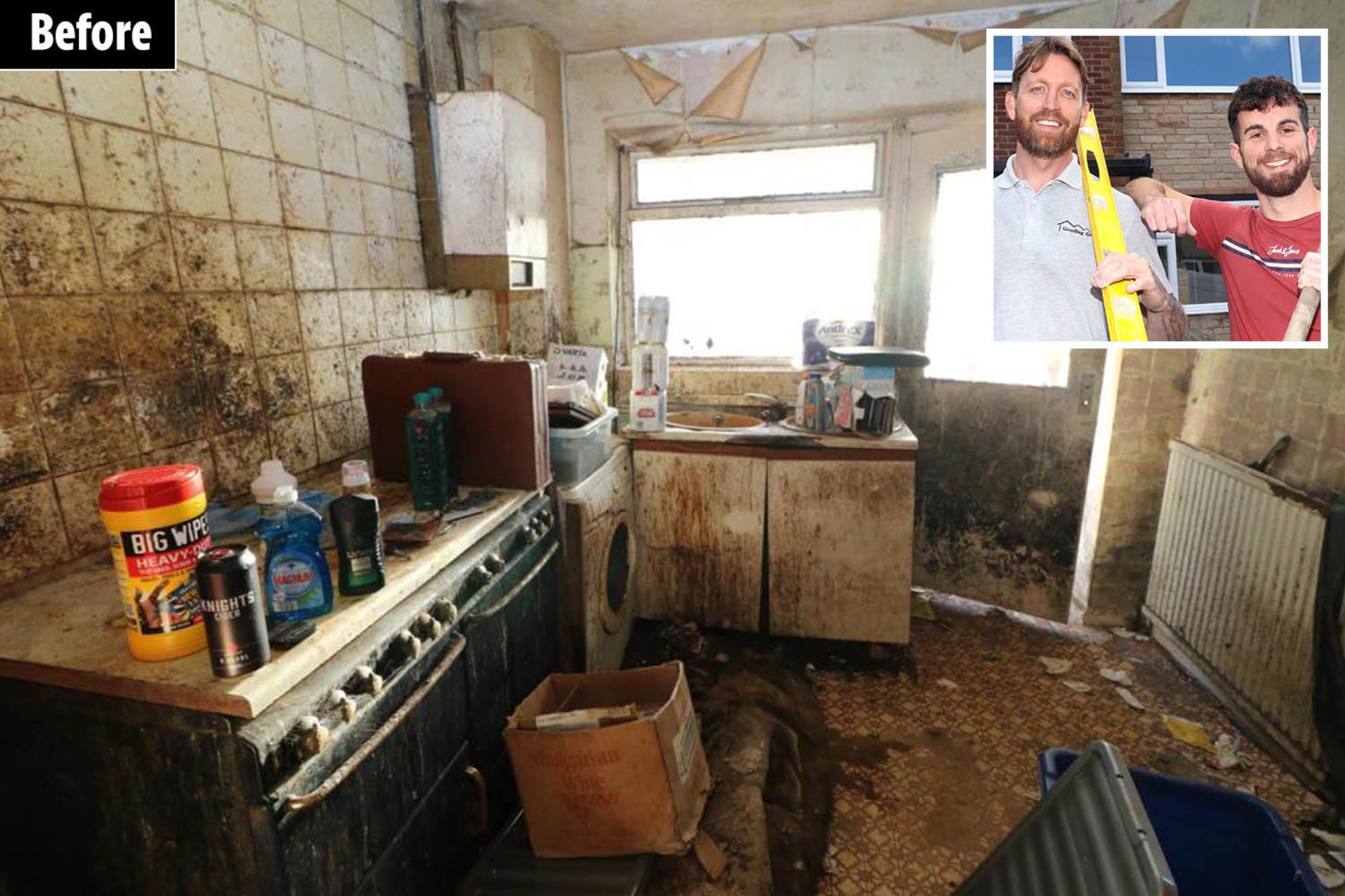 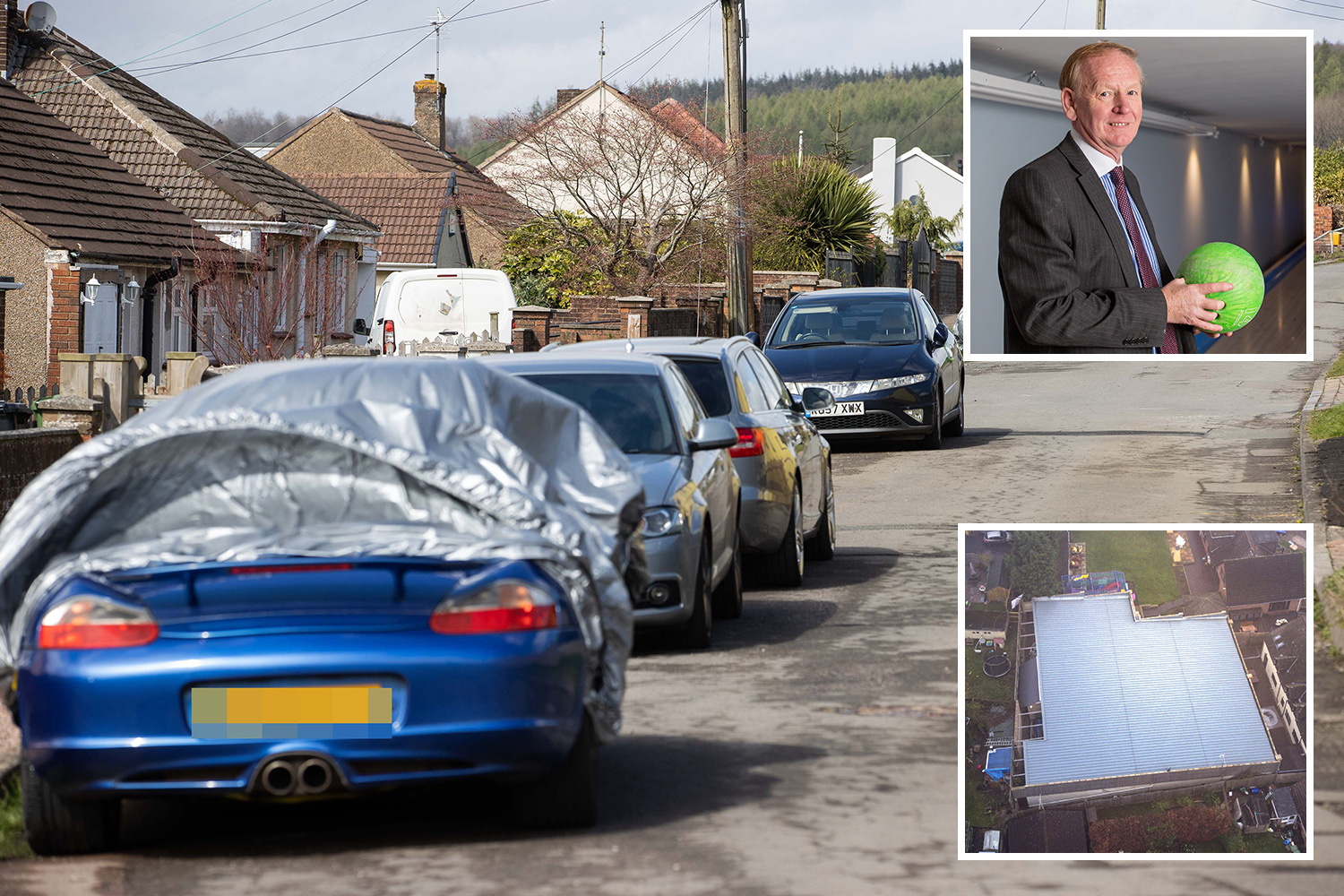 She claims residents have had no communication from the council unless initiated by them and was even told at one point the repairs would take 12 weeks.

"How long can we carry on for, feeling cold? I never thought we would be treated like this, with so little communication from the council," Shirley added.

Both Eddie and Shirley claim the heaters provided used a lot of electricity, sparking concerns for their energy bills.

The homes, one of which has young children, have been able to have hot water by using immersion heaters – which also use up a lot of energy.

Councillor Ian Johnson, Woking Borough Council’s Portfolio Holder for Housing, said: "We are extremely sorry that residents of Wilson Way have been without a fully functional central heating system since September 2.

"The delays have been caused by difficulties sourcing a replacement boiler and associated parts.

"All residents have been offered portable electric heaters and the council will compensate tenants for any additional costs incurred.

"We continue to work closely with our repairs contractor, Mountjoy, to expediate obtaining the relevant parts, and we anticipate the installation will be complete by Monday, October 3 at the latest."

Shirley said on Wednesday the heating started working again but they have since had further issues and are still waiting for it to be resolved.

According to the government website, your local council is responsible for making sure:

The council should have also published a policy on their website setting out their timescales for carrying out different types of repairs.

And if you need to complain, they should have a complaints policy on their site for you to follow.

If you cannot resolve it with your council you should contact your local MP or the Housing Ombudsman. 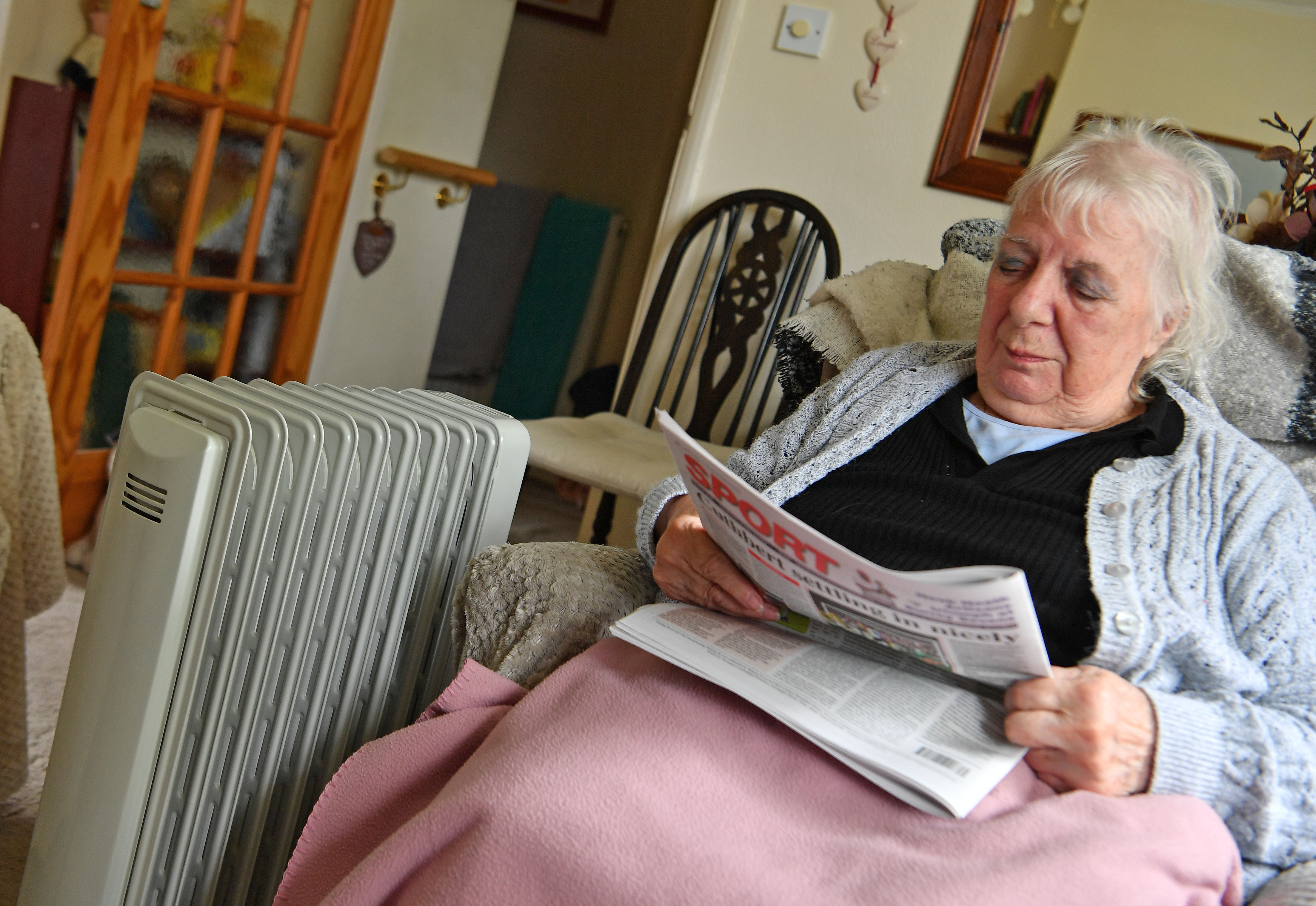