Jack Antonoff put his “wild heart” on display with his apparent new gal-pal Margaret Qualley over the weekend in New York City.

The Bleachers singer and Qualley were spotted out and about on Saturday, leaving little doubt as to their couple-dom with various acts of PDA. They were seen stopping for ice cream at Milk Bar, where they embraced and kissed before continuing on with their treats. 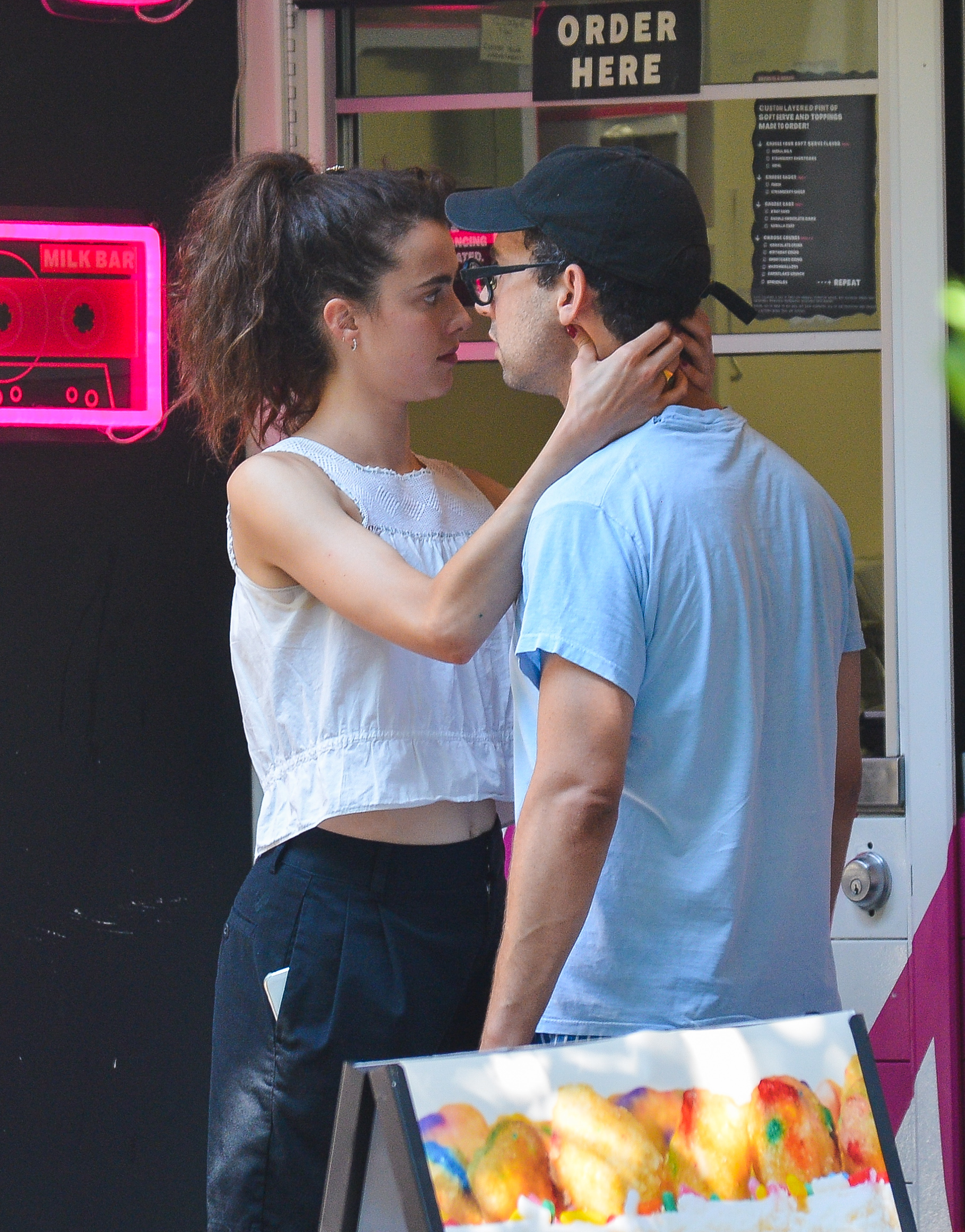 Qualley, 26, and Antonoff, 37, beat the Manhattan heat in shorts and sneakers as they strolled throughout the city. 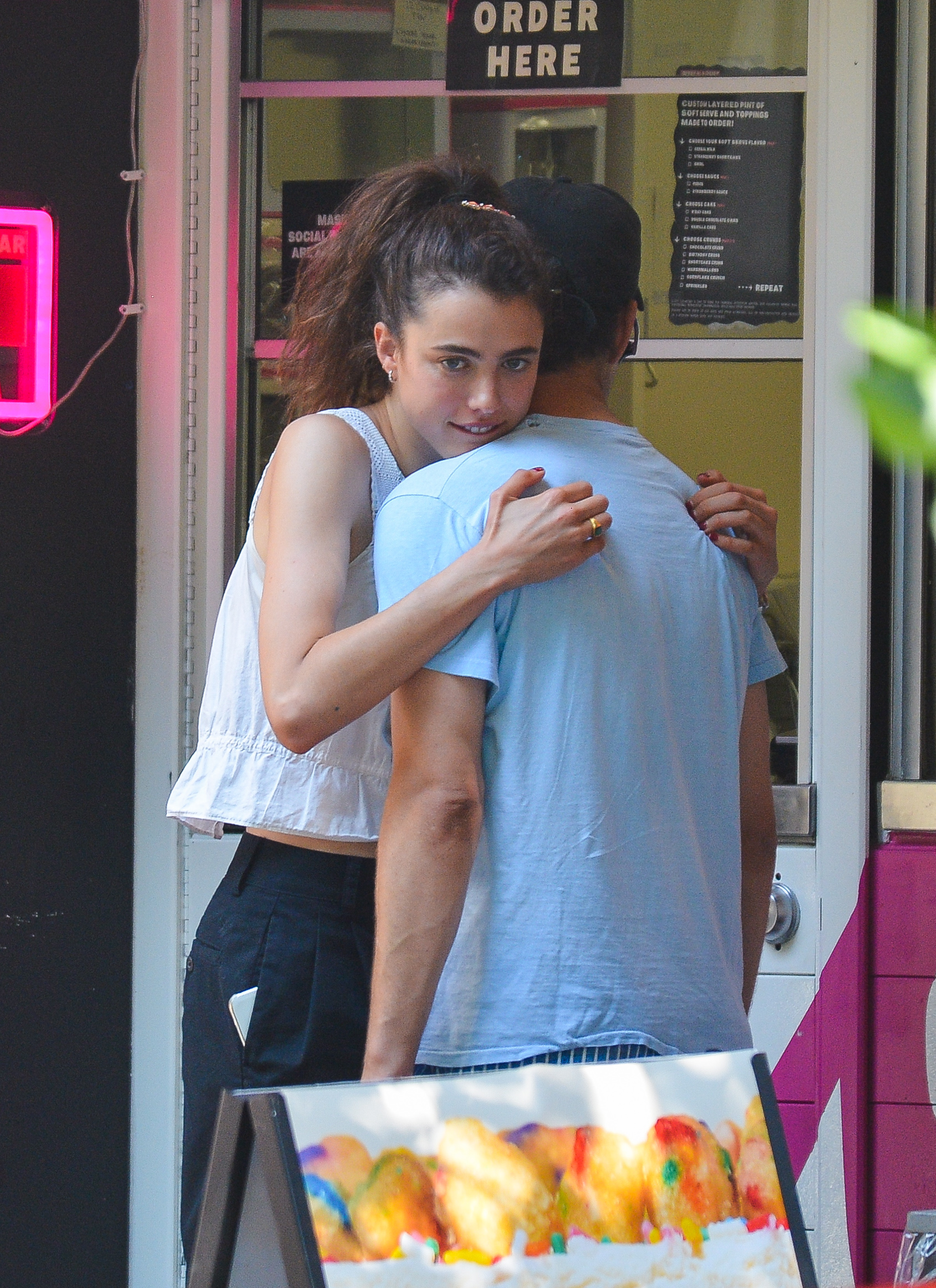 Meanwhile, Antonoff previously dated actress Lena Dunham for five years; they broke up in 2018. Following their split, there were rumors that the Steel Train crooner was romancing Lorde, but it was never confirmed. 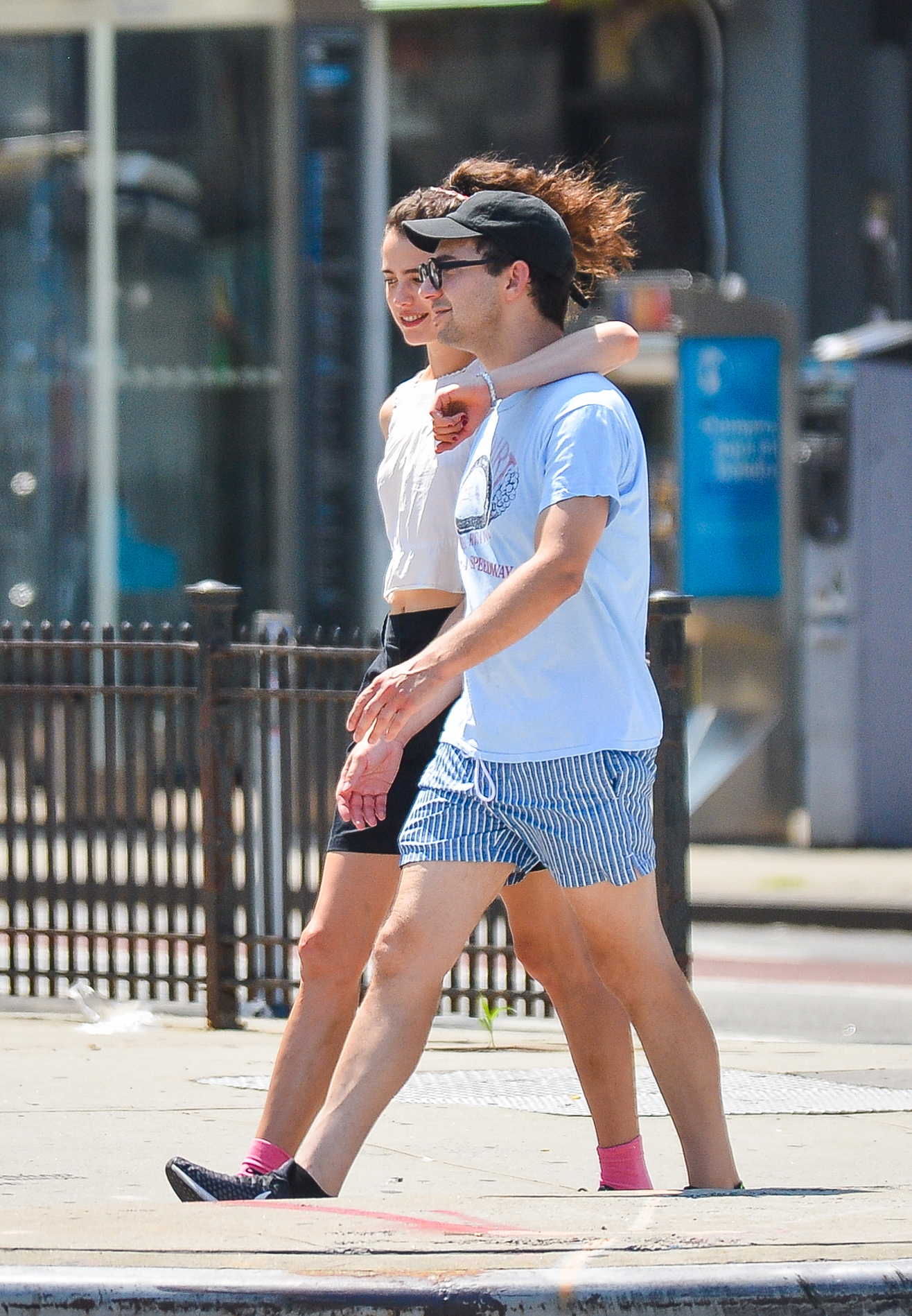 “Normally I would never address rumors but I resent having the most important friendships and working relationships in my life reduced to dumb hetero normative gossip,” Antonoff tweeted shortly after his split from Dunham became public. 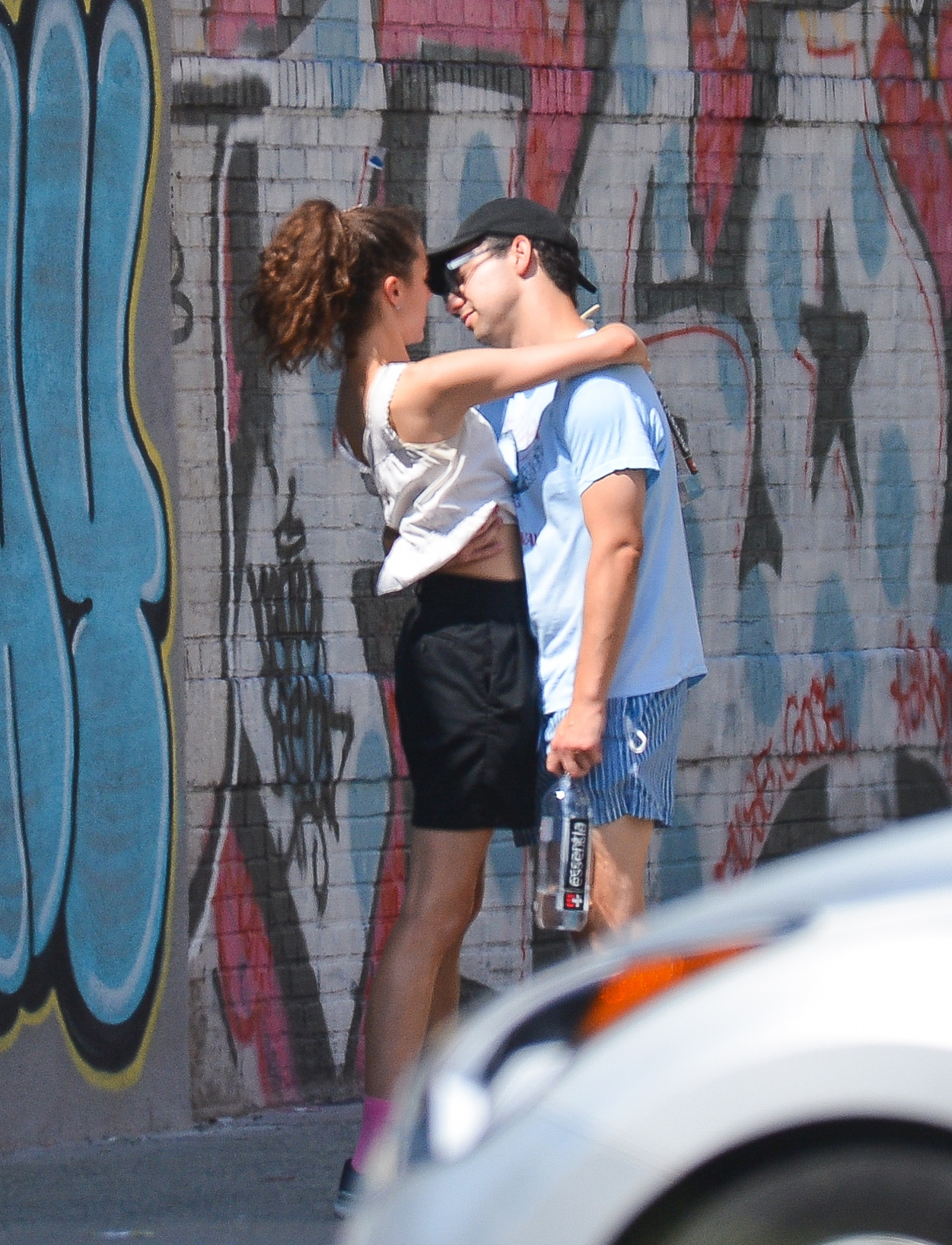 “Those relationships are deeply important and sacred. With that said, I’m not seeing anyone. Lol.”

In June, Dunham confirmed she was dating Peruvian musician Luis Felber and described herself as “the luckiest” to be dating him. They made their red carpet debut in August at a screening of “Zola” in London. 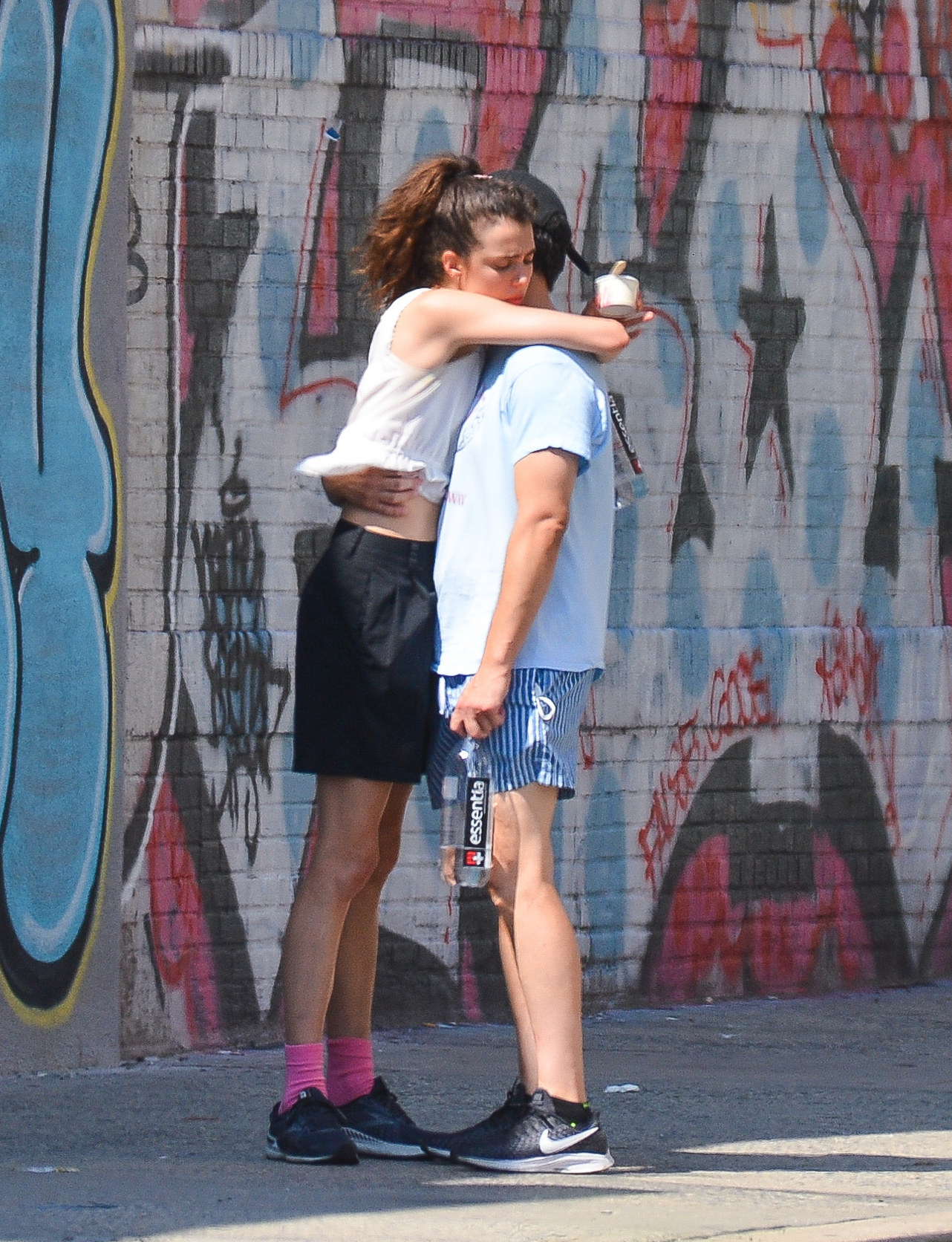 Felber, 35, goes professionally by the name Attawalpa, after the Incan King Atahualpa.