Ashlee Holmes Malleo expressed her “relief” after being diagnosed with bipolar disorder.

“These last two years have been especially difficult for me,” Jacqueline Laurita’s daughter, 31, captioned an Instagram selfie on Monday. “About almost a month ago, I had a psychotic break.

“I found myself in a position where I was afraid of myself and my own thoughts,” Malleo continued. “I chose to finally seek proper help. During this process of seeking help, I was diagnosed with bipolar II.”

The “Your Mom Friends” podcast host began taking medication “right away,” she went on to write.

Malleo explained, “I truly feel that I had tried everything else up to that point.”

The makeup artist noted that her disorder is “so much more” than “mood swings,” adding, “It has been empowering for me to learn more about it and take back control. I am not ashamed of my diagnosis.” 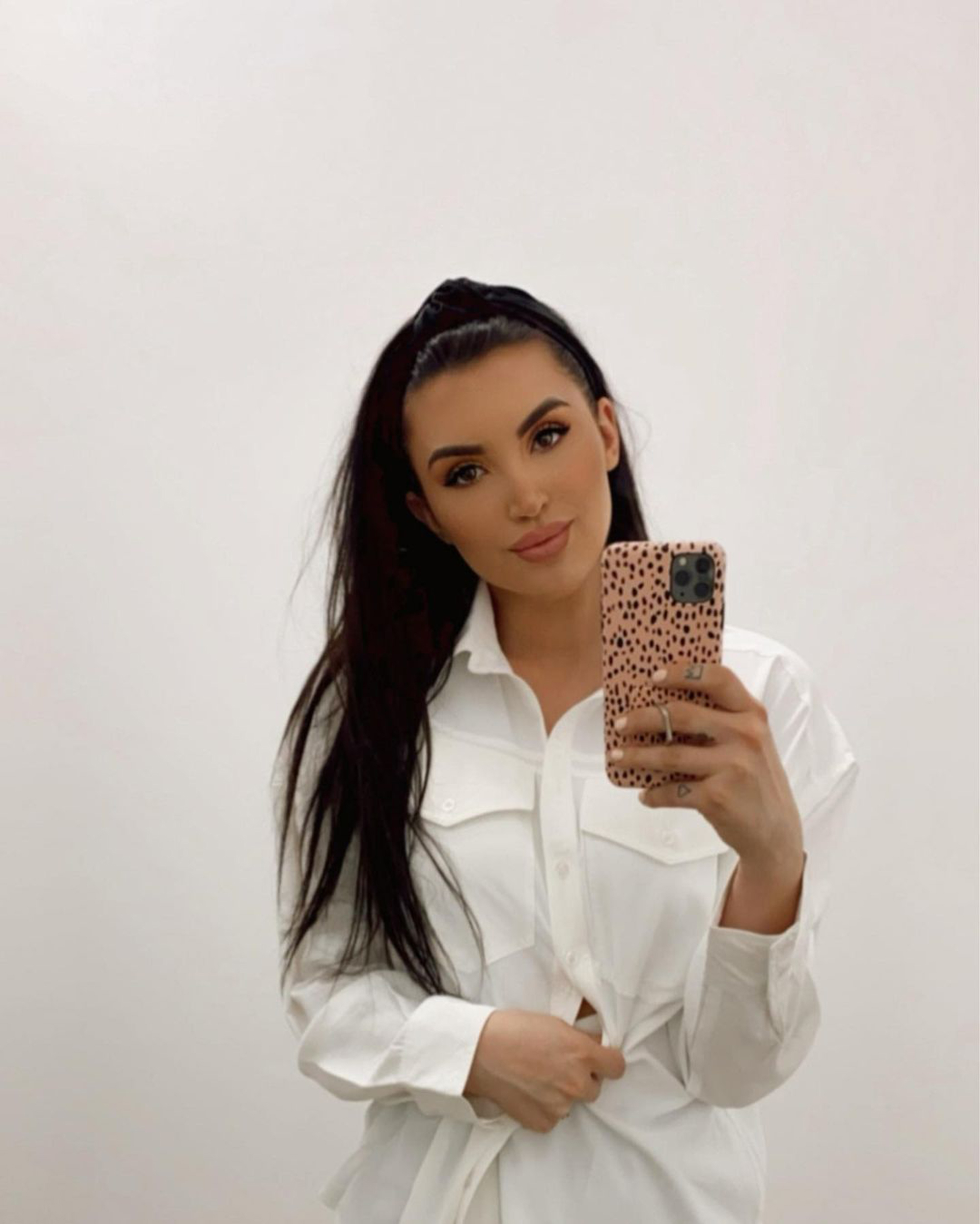 The disorder has given Malleo “the gift of extraordinary emotions” and “resiliency,” she went on to tell her followers.

“I am strong,” Malleo concluded. “It has contributed to me being imaginative, empathetic, adaptive — and it’s definitely contributed to my great sense of humor in some way. This is just yet another chapter of my life.” 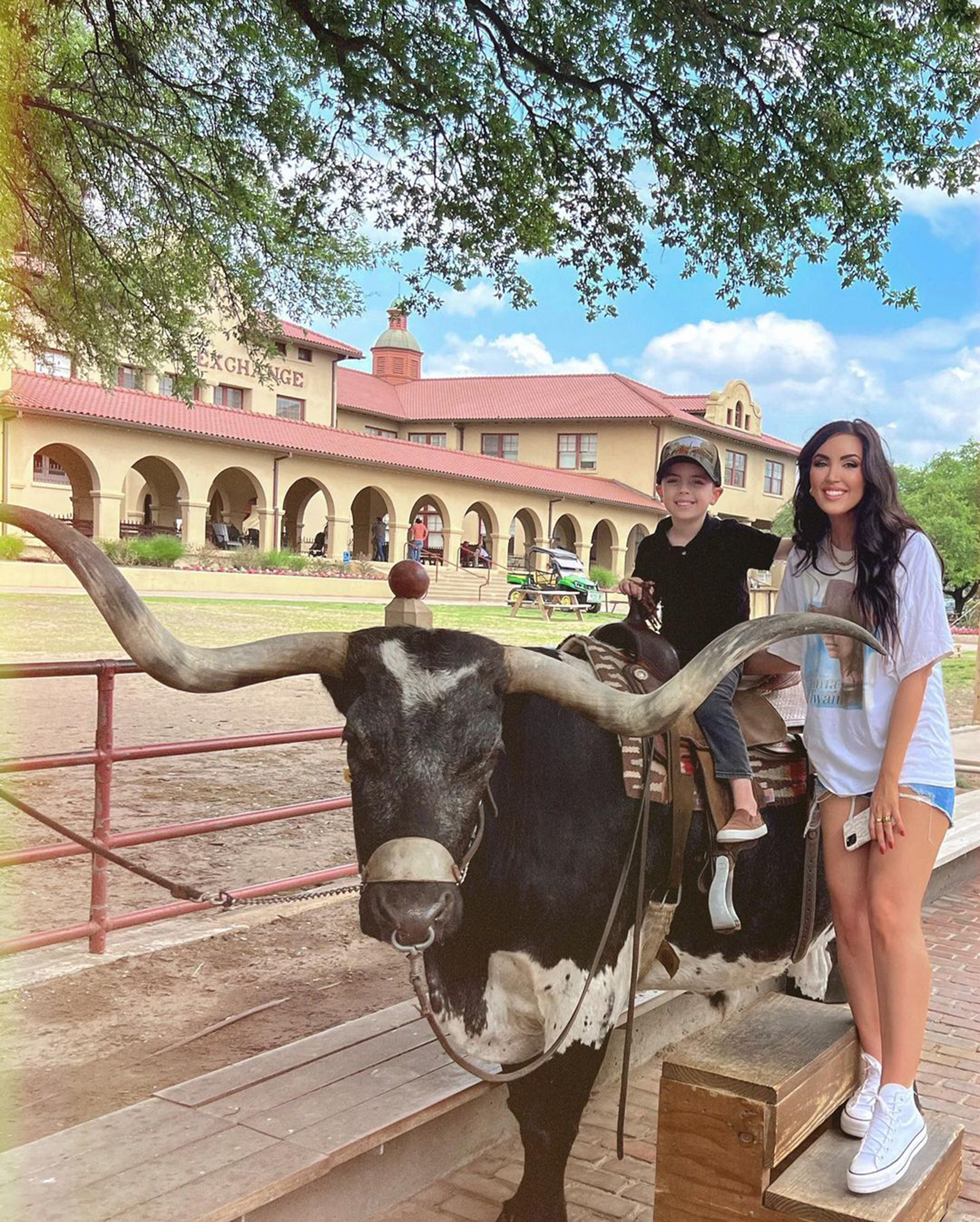 Bebe Rexha, who shared her own diagnosis in August 2019, added, “Here for anything you need❤️.”

Last year, Malleo made headlines for alleging via Instagram that her estranged husband, Pete Malleo, cheated on her with a “busted looking whore.”

Ashlee later walked back her claim, writing in November 2021 that Pete “did NOT cheat” and calling him her “partner for life” in raising their 5-year-old son, Cameron.

“His success is our son’s success,” she told her followers at the time. “We will ALWAYS be a family. We will ALWAYS be there for each other. Nothing and no one could ever break that. Period.”

The former couple wed in August 2018, announcing their separation in November 2021. Ashlee confirmed their divorce in May.