James Franco to be deposed over alleged Amber Heard affair

Actor James Franco is returning to acting four years after he was slapped with sexual misconduct allegations by five women.

The scandal-scarred “127 Hours” star, 44, will be back on the big screen after being cast as a “hardened fisherman” in Bille August’s post-World War II drama, “Me, You.”

“I am excited to board this phenomenal project and to be working with the legendary Bille August. I’m a huge fan of his work, and Me, You is a truly brilliant script,” he said, according to The Hollywood Reporter.

He’s also earned another acting credit to his return with a role in the action movie “Mace.”

In June 2021, Franco settled a sexual misconduct lawsuit for $2.2 million after he and business partner Vince Jolivette were accused of engaging “in widespread inappropriate and sexually charged behavior towards female students by sexualizing their power as a teacher and an employer by dangling the opportunity for roles in their projects” at the acting school the pair once operated.

In addition to being accused of sexual misconduct by five women in 2018, the “Disaster Artist” director also previously made headlines for trying to arrange a meet-up with a 17-year-old girl at a New York hotel in 2014.

After the scandal broke, Franco admitted the messages were legitimate and apologized, saying he was “embarrassed” and had “used bad judgment.” 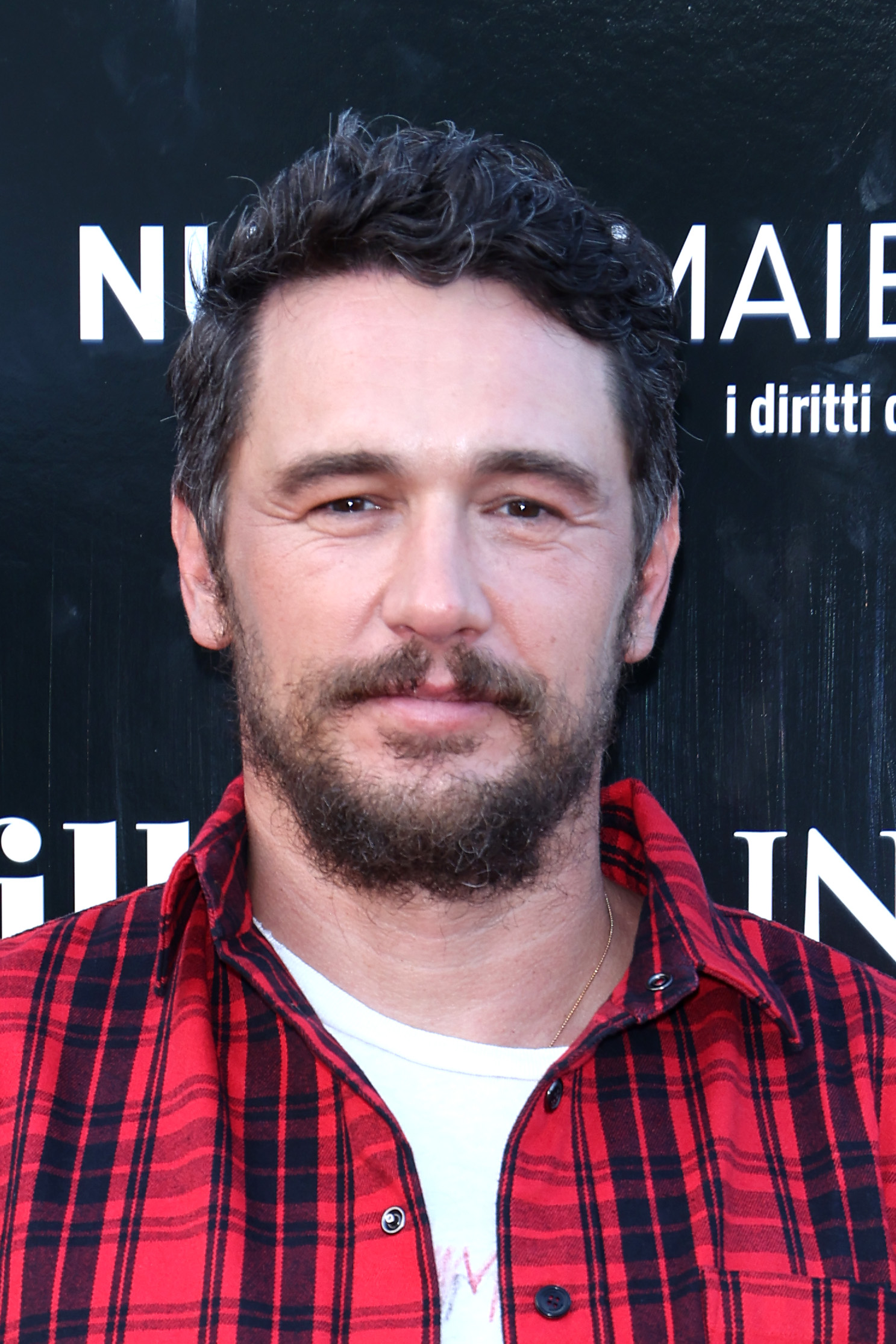 Appearing on SiriusXM’s “The Jess Cagle Show” last year, Franco said he was addicted to sex and “completely blind to people’s feelings.”

“In 2018 there were some complaints about me and an article about me and at that moment I just thought I’m gonna be quiet, I’m going to pause,” he said.

Franco said it “did not feel like the right time to say anything” because there were “people that were upset with me and I needed to listen.”

“I [was] completely blind to power dynamics or anything like that … I didn’t wanna hurt people,” the actor added.