The Rock, Addison Rae and the Kardashians’ best Tiktoks

Jason Derulo is going to be a dad.

The “Ridin’ Solo” crooner and his model girlfriend, Jena Frumes, are expecting their first child. Derulo announced the news on Sunday in a video on his Instagram set to Robin Thicke’s “Lost Without U.”

“Couldn’t be more excited for this new chapter in our life,” Derulo wrote.

In the footage, the musician and Frumes walk around the Baha Mar resort while holding hands and showing off her growing baby bump.

Neither revealed if they’re expecting a boy or a girl.

Derulo, 31, told Page Six over the summer that he and Frumes, 27, met at Equinox right before quarantine.

“We both have a similar desire to work out all the time, and I had seen her once there before, and then the second time, I was like, ‘Aight. Imma go talk to her,’ and the rest is history,” he shared. 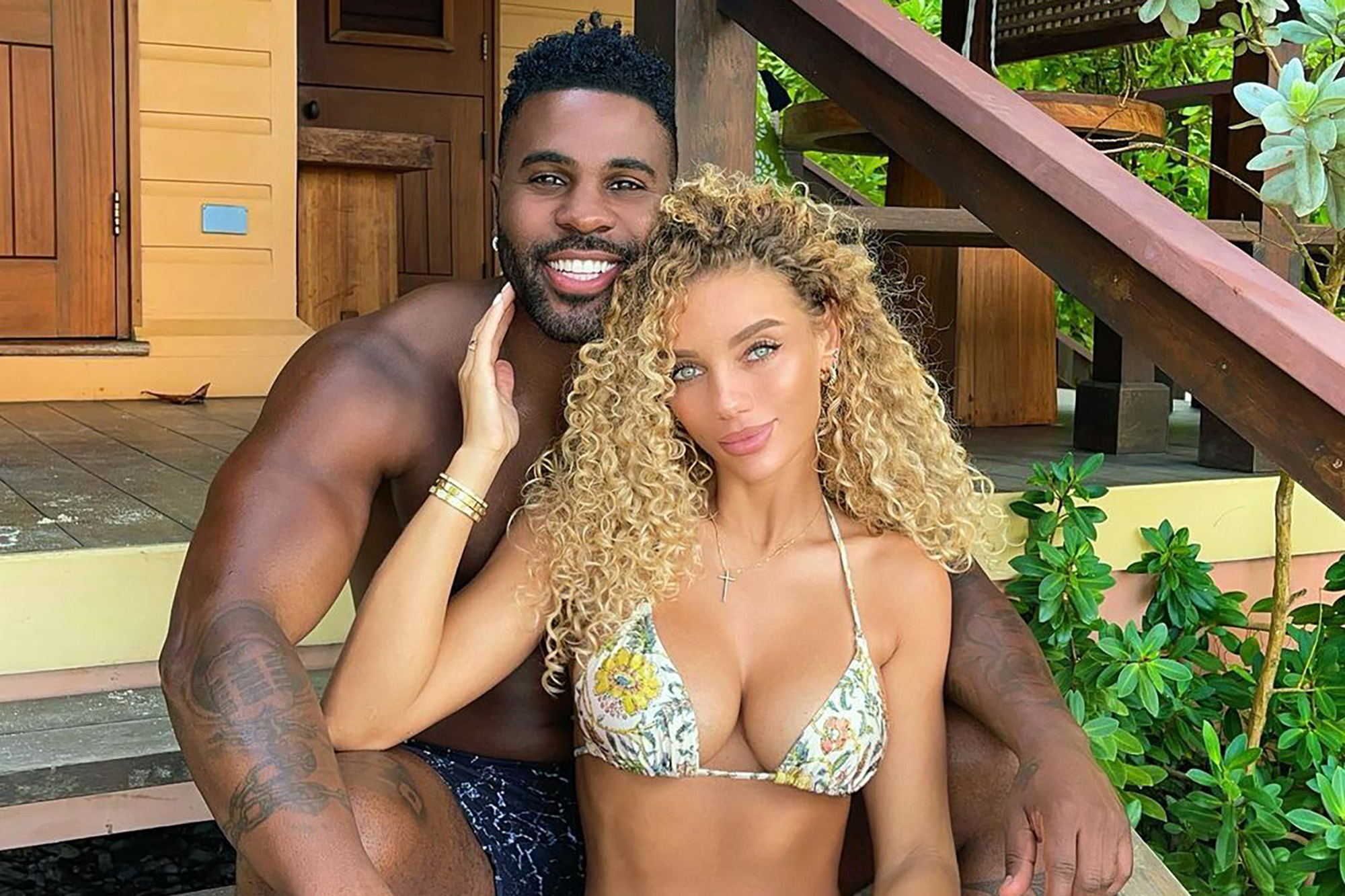 Derulo also has made a name for himself on TikTok, where he often features his 4-year-old niece Skylar in videos.

When asked whether Skylar gives the musician “baby fever,” he responded with a laugh, “You know, I think I’m getting to that age, you know what I’m saying? So, I don’t know.”