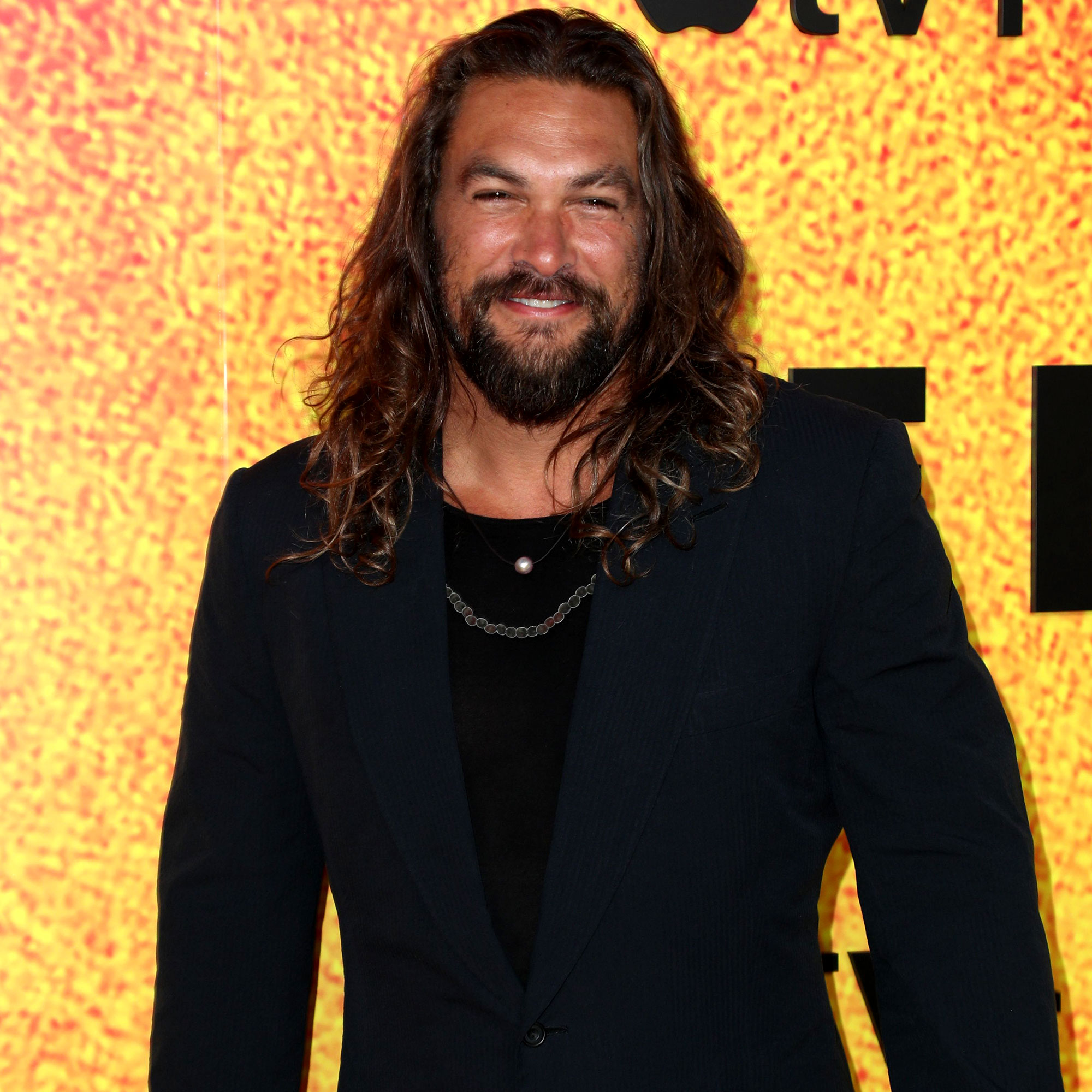 Not so chiseled anymore?! Jason Momoa joked that he has decided to embrace his “dad bod” while recovering from hernia surgery.

“[I’m] all good. Still not really doing sit-ups,” the Game of Thrones alum, 43, said during an appearance on The Late Late Show with James Corden on Tuesday, August 23, when asked about how he’s feeling after the procedure. “[I’m] trying to keep that dad bod going for a little bit longer.”

The Hawaii native revealed in March that he went under the knife just one day before he appeared at the 2022 Academy Awards.

Double Take! What the ‘Game of Thrones’ Cast Looks Like Off Screen

“I had a hernia surgery yesterday,” Momoa told Extra at the time, joking that he injured himself while filming stunts for Aquaman and the Lost Kingdom. “[I’ve been] throwing bodies around. I’m getting old, bro. It ain’t that CinemaCon from 2016, you know what I’m saying?”

Four months later, the Dune actor experienced another health scare when he was involved in a head-on collision in Los Angeles. According to the incident report, Momoa was driving on Old Topanga Road when another motorist crossed over the double yellow lines and ran into his 1970 Oldsmobile. The other driver, who was on a motorcycle, was ejected from the bike and treated for minor injuries at a nearby hospital.

Though he emerged from the crash unscathed, a source told Us Weekly at the time that Momoa was “extremely shaken up by the trauma of it all” and that he “knows he’s lucky to be alive.” The insider added that the See star was “grateful he got away relatively unscathed and that the other driver is OK too.”

Momoa’s personal life has also undergone a major shift over the past year. In January, he and Lisa Bonet split after four years of marriage. “We have all felt the squeeze and changes of these transformational times … A revolution is unfolding ~and our family is of no exception … feeling and growing from the seismic shifts occurring,” the pair wrote in a joint statement shared via Instagram at the time. “And so~ We share our Family news~ That we are parting ways in marriage. We share this not because we think it’s newsworthy ~ But so that~ as we go about our lives we may do so with dignity and honesty.”

The former couple — who share daughter Lola, 14, and son Nakoa-Wolf, 13 — have remained amicable, even as the Furious X actor began dating Eiza Gonzalez in May. “Eiza and Jason are dating, it’s very casual,” a source exclusively told Us at the time. “But they are having fun and getting to know each other. Ever since they met, there has been an attraction. Both of them are very attracted to each other and they’re seeing where things go.”