A new episode of ‘Side Hustle’ will air after the 2021 KCAs. Jayden Bartels spoke EXCLUSIVELY with HL about her dream guest stars and performing at the KCAs for the first time.

Side Hustle is Nickelodeon’s hit buddy comedy with Jayden Bartels and Jules LeBlanc. Jayden chatted EXCLUSIVELY with HollywoodLife about who she’d like to see show up on Side Hustle as a guest star at some point. “Obviously, I would want Taylor Swift because she’s like a musical genius, but I always say Grace Vanderwaal because I think we have similar styles,” Jayden told HollywoodLife. “I love her writing style, so probably either Taylor or Grace Vanderwaal.”

Jayden and Taylor already have some history. Jayden was featured in Taylor’s music video for “The Man.” When the video was released, Taylor sweetly tweeted at Jayden, “Every time I see you in the video I just GRIN because you were so good and so awesome to be around. Thank you SO much for being a part of it!!!” Now let’s make this guest-starring role happen and bring it full circle! 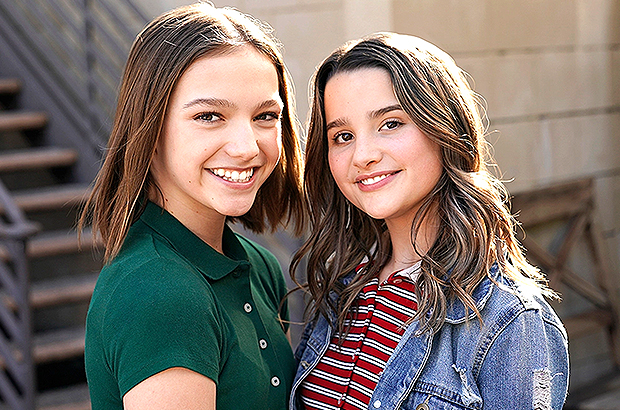 A brand-new episode of Side Hustle will air at 9 p.m. following the Kids’ Choice Awards on March 13. Presley and Lex go on a dog-filled adventure in this new episode. “Lex and Presley are dealing with dogs, but there’s a lot of animals in this episode, which I really like,” Jayden teased. “They’re just in a sticky situation with this dog wedding. I’m really excited for everyone to see this episode and also because there are cute animals in it.”

In the episodes to come, fans can expect more music from Jayden and Jules. “They do a lot more performances,” Jayden revealed. “They’re starting to do music a lot more, which I really like. It’s actually fun because on set Jules and I love to sing and dance, so the fact that they’re writing it in is really exciting.” 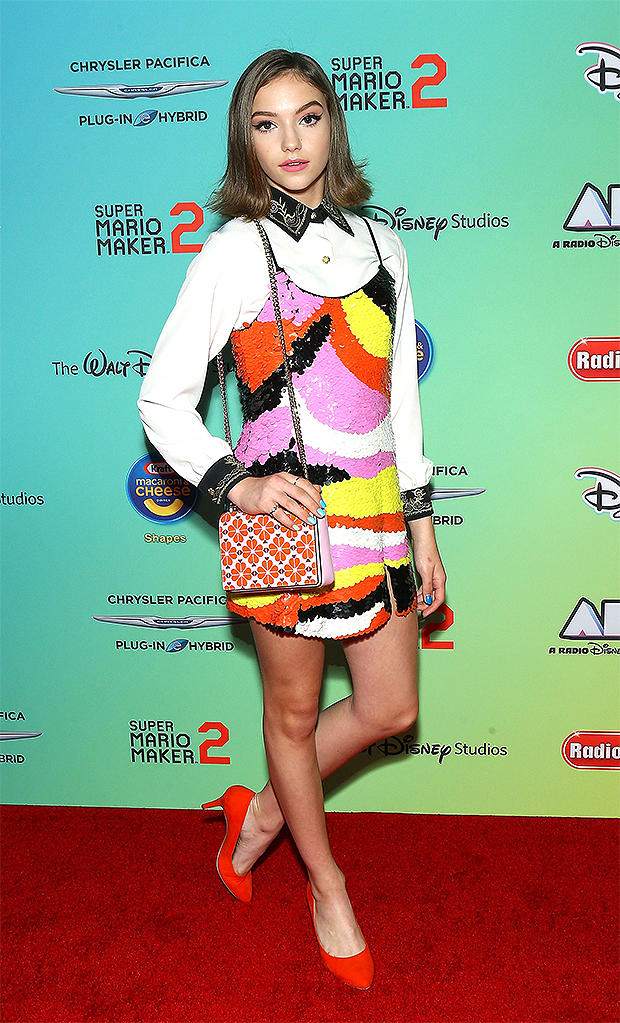 At the 2021 KCAs, Jayden will be performing during the awards show for the first time. “I am more excited than nervous, but obviously a little bit nervous,” the actress and singer admitted. “I love the songs that I’m singing. I’m singing with a bunch of my close friends. It’s going to be a lot of fun. I love performing and it’s my first time performing at the KCAs. Gosh, what a big moment.”