"I want to be able to plan a beautiful get-together, whether it's small, medium or big, but the world has some other plans at the moment."

Jenna Dewan revealed she and fiance Steven Kazee have decided to press pause on their wedding planning due to the sudden rise in COVID cases.

When asked about the ceremony, during a virtual appearance on E! News’ “Daily Pop” on Tuesday, the actress admitted they had “kind of paused only in the sense of, ‘Here we are again!'”, she said alluding to the new Omicron variant.

“Can we gather? How safe is it? Where will we gather?” Dewan explained her thought process in a series of rhetorical questions. “So we’re gonna take our time, we’re not rushing, and we’re gonna kinda see how the next year shakes out and go from there.”

“But it’s hard for us, because I want to be able to plan a beautiful get-together, whether it’s small, medium or big, but the world has some other plans at the moment,” the 41-year-old confessed.

“I don’t fight against what is, and flow with it. We’ll get there when we get there.”

The husband and wife-to-be started dating back in October 2018, which was a few months after Dewan announced that she would be separating from her ex-husband, Channing Tatum in April.

The former couple share an eight-year-old daughter Everly. Dewan later announced that she would be expecting another child with her current partner in September of 2019, and Kazee later proposed to the “Step Up” actress in February of 2020.

Jenna then announced the arrival of her second child, Callum, who was born in March a month after her engagement.

In November, Dewan shut down any rumors that she was intentionally slamming her ex-husband on a podcast after revealing that she had felt that she was “without a partner” shortly after the birth of her daughter as Tatum was tied up in his filming engagements.

“It’s unfortunate that countless media outlets have taken an important conversation on a woman’s experience with postpartum issues and pulled quotes to make it appear that I was slamming my daughters’ father, something I would never do,” said Dewan at the time. “As two working parents, we both faced challenges at the time, but I speak only for myself and not about him.”

“Anyone who actually listens to the interview, something I encourage everyone to do, will clearly see that my words have been distorted for clicks and to push false, salacious gossip with no regard for the actual people involved, or the message intended,” she added. 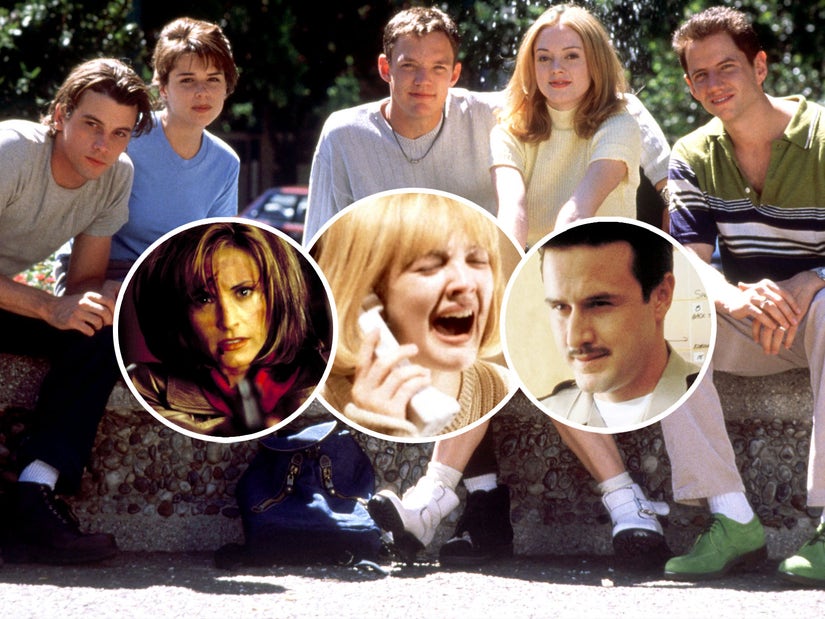