Why Jennifer Aniston ‘absolutely’ will not try online dating

The 19 best ‘Friends’ outfits from Rachel, Monica, Phoebe and more

The biggest bombshells from the ‘Friends’ reunion

Jennifer Aniston and Brad Pitt divorced many moons ago — and couldn’t be in a better place now, the “Friends” star says.

The actress said she had a blast starring alongside Pitt — whom she considers a pal — in a live table read of “Fast Times at Ridgemont High” this past fall.

“It was absolutely fun,” Aniston told Howard Stern in an interview this week (via People). “Brad and I are buddies, we’re friends.”

“And we speak, and there’s no oddness at all, except for everyone that probably watched it and was wanting there to be, or assumed there to be,” Aniston continued of her relationship with Pitt. “We had fun, and it was for a great cause, [Sean Penn’s nonprofit] CORE.” 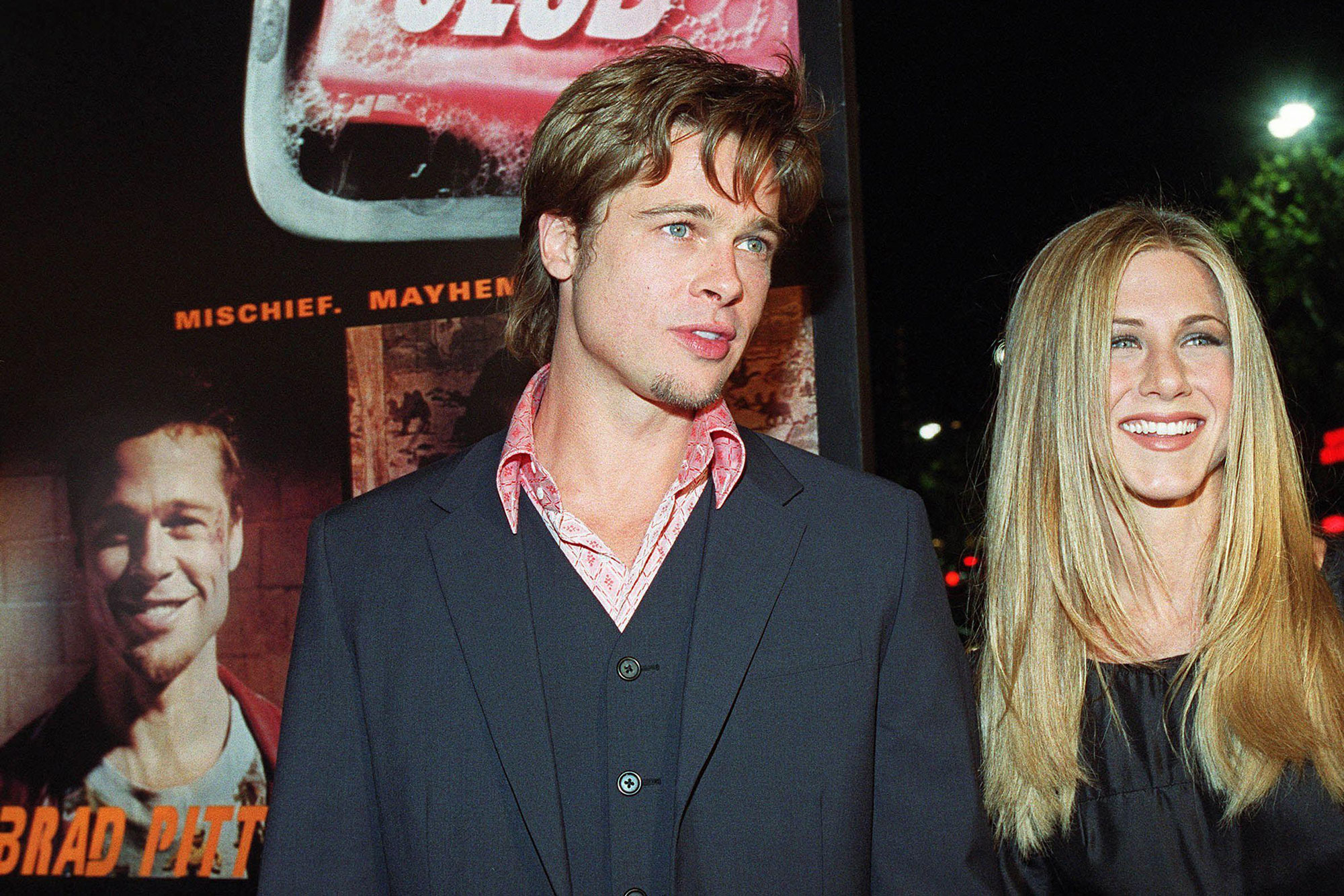 Although Aniston and Pitt are on good terms now, their split was mired in drama amid rumors that Pitt had embarked on an alleged affair with his “Mr. & Mrs. Smith” co-star Angelina Jolie, whom he eventually married (yet split from in 2016).

Now, every time Aniston, 52, and Pitt, 57, reunite, fans can’t get enough — like when they were photographed hugging during a hangout at the 2020 SAG Awards. The “Once Upon a Time … In Hollywood” star also attended Aniston’s 50th birthday party in 2019 and her holiday party later that year.

During their marriage, Oscar-winning Pitt famously appeared as a guest star alongside Aniston on a 2001 episode of “Friends.”