Inside the Tony Awards 2022 afterparties

Following her win at the 2022 Tony Awards as a producer on “A Strange Loop,” which won Best Musical, Jennifer Hudson has received her physical award in the mail and took to Instagram Friday to share a snap of her wielding the trophy — which also quite literally solidifies her hard-won EGOT status.

“Look what arrived yal !!!” she captioned the photo, for which she posed with her Tony in a button-down violet dress.

The 40-year-old multihyphenate performer snagged the Tony vis a vis her role as one of the producers on the Broadway production of the critically acclaimed, Pulitzer-prize winning musical “A Strange Loop,” with industry legends including Billy Porter, RuPaul, Don Cheadle and Mindy Kaling also serving as producers on the show. 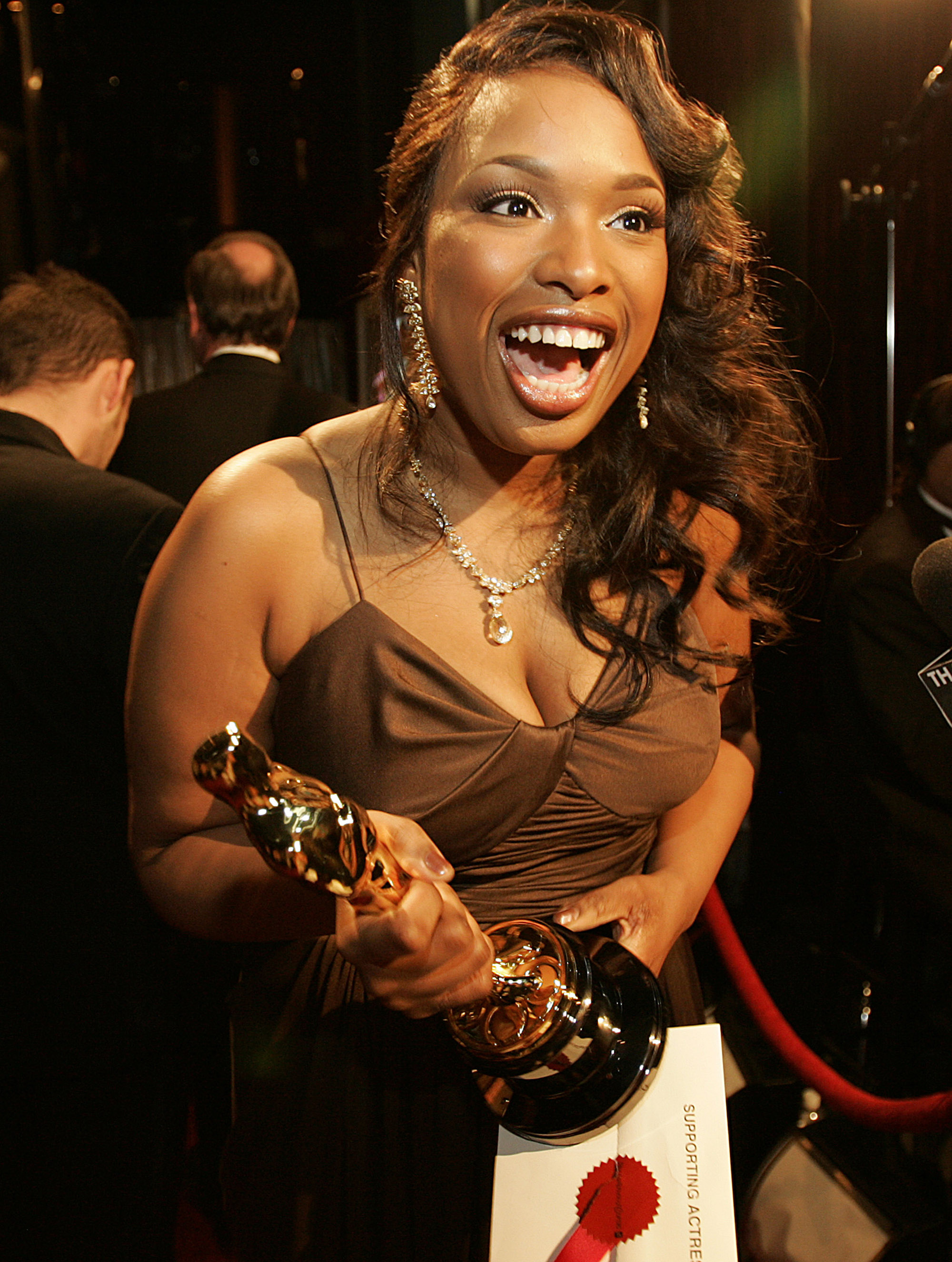 Named as one of Time’s 100 Most Influential People in 2020, Hudson began amassing the four high-profile wins required for a full EGOT — an acronym for the iconic entertainment-industry awards of an Emmy, Grammy, Oscar and Tony — upon winning Best Supporting Actress at the 2007 Oscars for the 2006 musical-drama “Dreamgirls.” 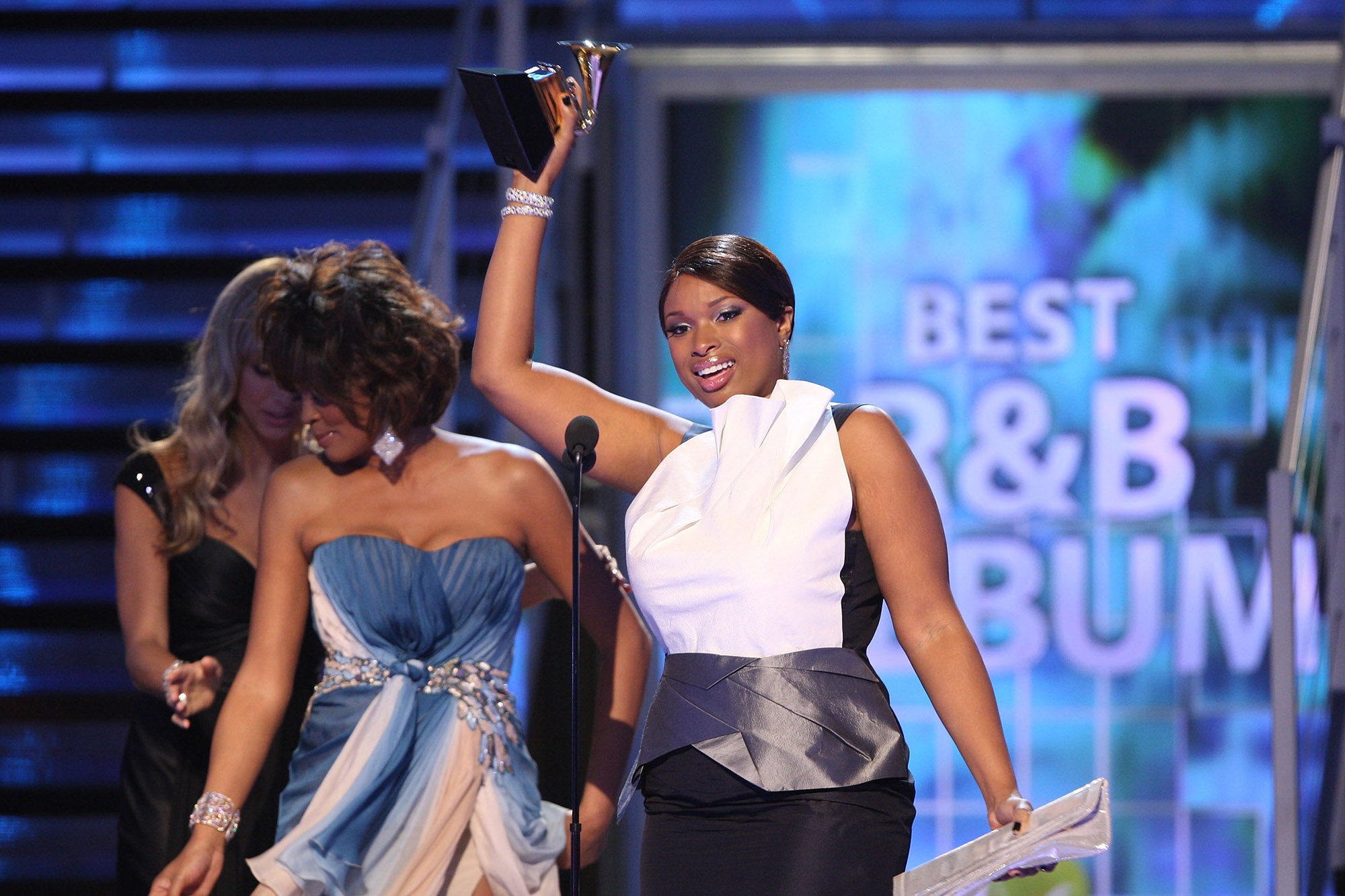 Not long after, she acquired a Grammy for her eponymous 2008 album, which won Best R&B Album at the 2009 ceremony. She then scored her first Emmy upon taking home the award for “Outstanding Interactive Media for a Daytime Program” as a producer on the animated short “Baba Yaga” at the 2021 Daytime Emmys.

Hudson — who got her start in 2004 on the third season of “American Idol,” ultimately placing seventh in the contest — is the 17th person in history to attain EGOT status, as well as the youngest woman of color to achieve the feat.

The first woman of color to EGOT was Whoopi Goldberg, who won both the Emmy and the Tony that completed her EGOT accolades in 2002.