Jennifer Lopez says she didn't get paid for 'Hustlers'

Jennifer Lopez chose her passion for the entertainment industry over a paycheck when it came to making her box office hit "Hustlers,” which raked in over $100 million domestically since its opening weekend.

Despite the film's financial success, Lopez, who played a stripper named "Ramona" out to seek revenge on deep-pocketed Wall Street clients in the film, told GQ that not only did she produce the movie for free, but she has "never been motivated by money."

“I do things because I love them. I didn’t get paid a whole bunch of money for 'Hustlers',” Lopez said. “I did it for free and produced it. I bank on myself. That’s the Jenny from the Block. I do what I want, I do what I love."

In the interview, Lopez also opened up about how hard she worked for the film.

"Obviously, for the pole dancing and to be playing a stripper, I was going to be showing a lot of skin and my body in a way that I hadn’t ever before. So it was a lot of training, strength training and pole dancing training. It was really, really difficult," Lopez said.

The movie, which starred Constance Wu and Keke Palmer alongside Lopez, grossed nearly $150 million worldwide, according to Box Office Mojo. In its opening weekend, it surpassed $33 million in the U.S. 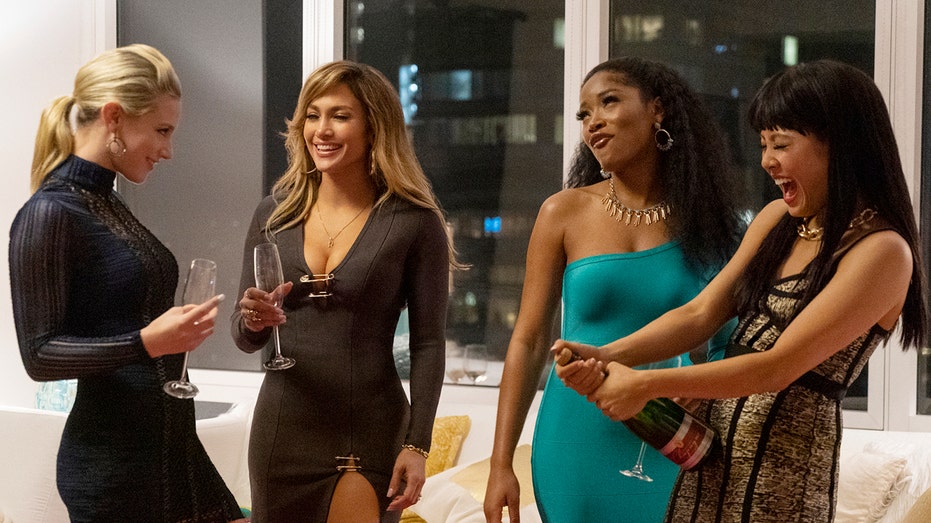 However, the film has received not-so-glowing reviews from real-life sex workers who claim their job is being unfairly exploited and glamorized, according to social media and reports.