A sweet gesture of support! John Legend proved he had wife Chrissy Teigen’s back in the midst of her feud with cookbook author Alison Roman when he prepared one of her own recipes on Mother’s Day.

Teigen, 34, took to her Instagram Stories on Sunday, May 10, to share 41-year-old Legend’s impressive home-cooked feast. “Mother’s Day dinner!” She wrote above a snapshot of the meal. “Sweet chili salmon by John, right from my book.”

The Bring the Funny judge also noted that she was “with my babies!” — a reference to her children, Luna, 4, and Miles, 23 months — who were watching a movie in the background. 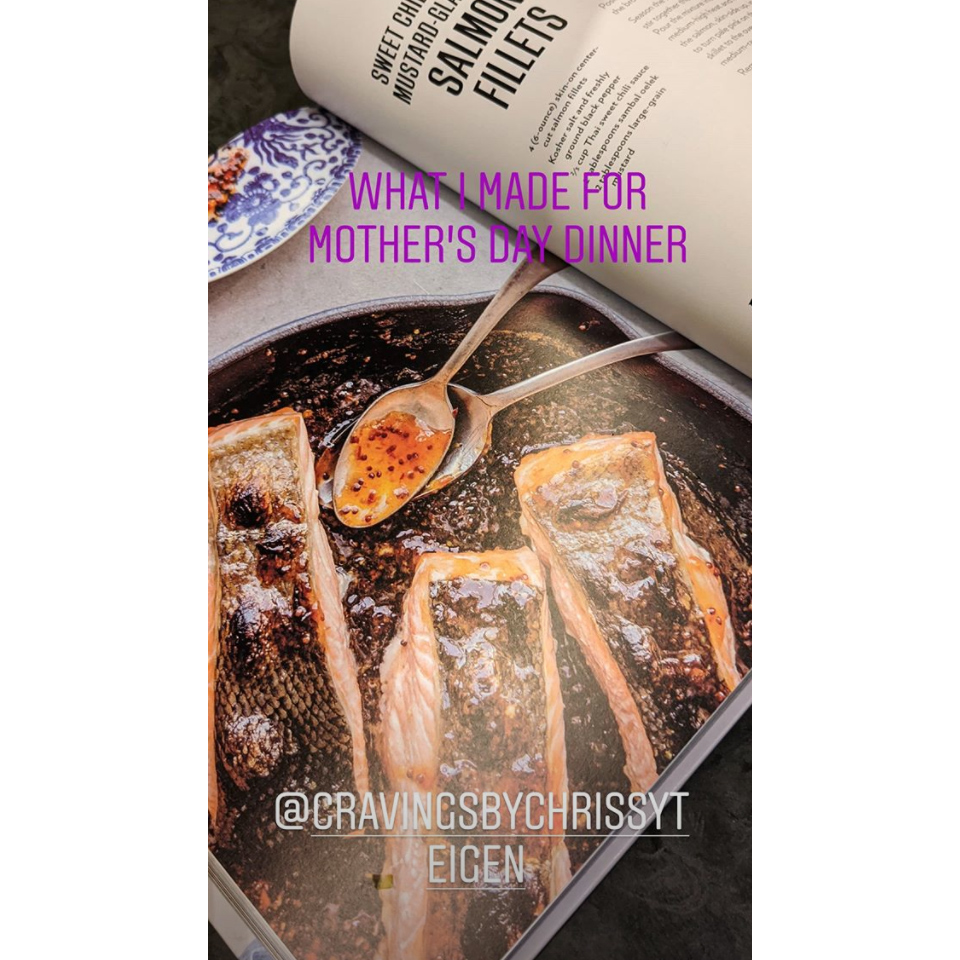 The Cravings author’s well-deserved Mother’s Day celebration comes three days after Roman, 34, ignited a feud with her when she harshly criticized Teigen and her successful Cravings brand. “What Chrissy Teigen has done is so crazy to me,” the Nothing Fancy author told The New Consumer on Thursday, May 7. “She had a successful cookbook. And then it was like: Boom, line at Target. Boom, now she has an Instagram page that has over a million followers where it’s just, like, people running a content farm for her. That horrifies me and it’s not something that I ever want to do. I don’t aspire to that.”

When the Sports Illustrated Swimsuit model learned of Roman’s remarks, she opened up about how hurtful and inaccurate they were. “This is a huge bummer and hit me hard,” she admitted via Twitter on Friday, May 8. “I have made her recipes for years now, bought the cookbooks, supported her on social and praised her in interviews. I don’t think I’ve ever been so bummed out by the words of a fellow food-lover. I just had no idea I was perceived that way, by her especially.”

Though Roman ultimately apologized to Teigen for her “flippant” and “careless” comments, the drama surrounding their disagreement led the Chrissy’s Court host to announce on Sunday that she was taking a “break” from Twitter because she was tired of dealing with the backlash. 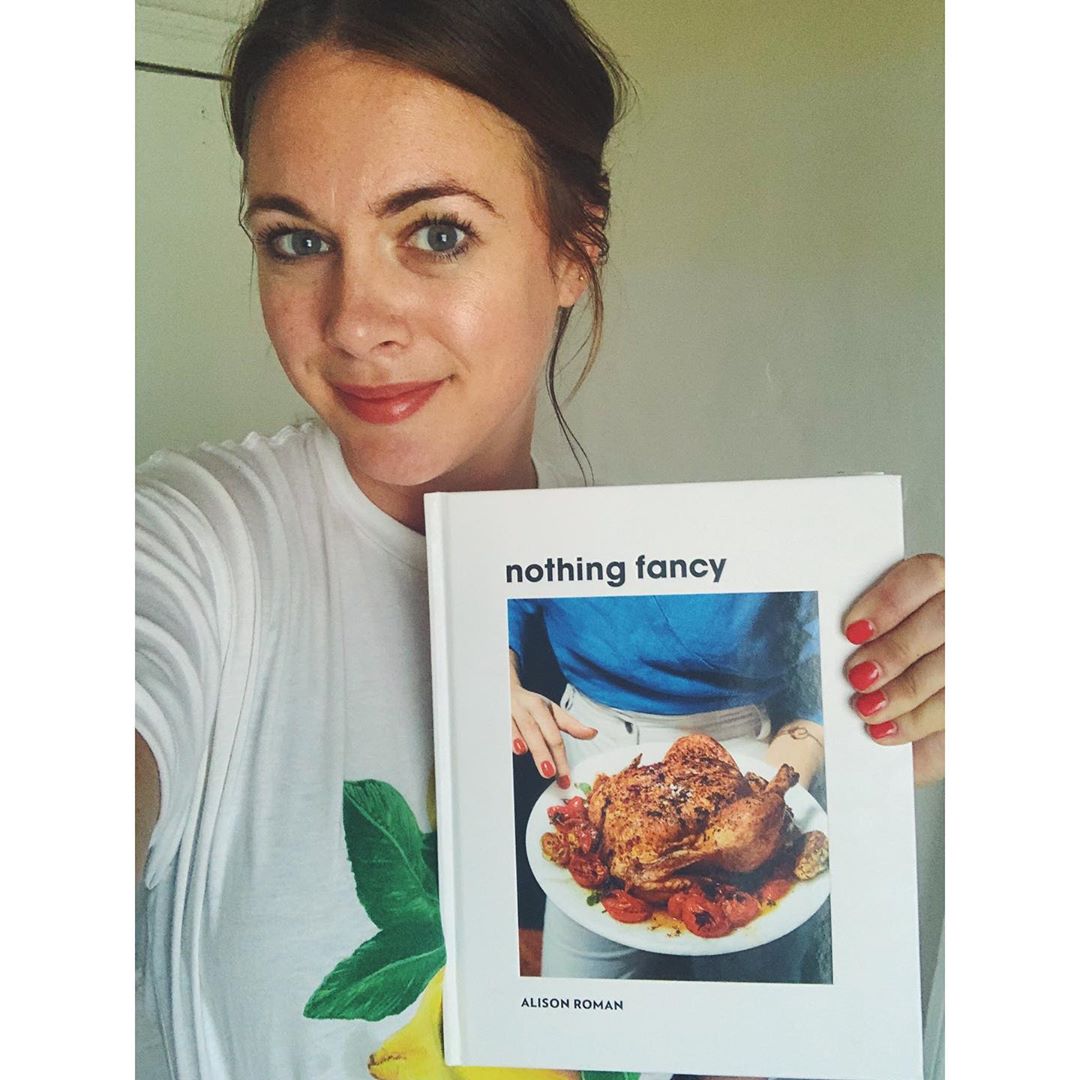 “I really hate what this drama has caused this week,” she tweeted before listing some of the nasty messages she has received from trolls in recent days. “Calling my kids Petri dish babies or making up flight manifests with my name on them to ‘Epstein island’, to justify someone else’s disdain with me seems gross to me so I’m gonna take a little break.” Her account is now private.

On Sunday, for example, the Utah native published a new video featuring herself, Legend and Luna making chocolate balloon bowls together. Though fun in theory, Teigen readily admitted that the culinary experiment wasn’t as easy as it looked, seeing as the balloons kept popping when they came in contact with the warm chocolate.

“Chocolate balloon bowls … did not go as planned,” she quipped in an Instagram caption featuring a video of the family activity.

“Oh my god, it’s such a mess. I swear this works,” she declared in the clip before getting one balloon to stay inflated long enough to create an edible dish.