Twinning alert! JoJo Siwa, is that you? The Dancing With the Stars competitor transformed into her partner, Jenna Johnson, to celebrate Halloween and went all out!“It’s almost Halloween…. So today I decided to dress up as @jennajohnson made sure I hit every detail from HEAD to TOE!!!” Siwa, 18, captioned a selfie of the pair matching in the ballroom on Saturday, October 23, showing off her new brown hair. “Literally colored my hair and painted my toes🤣 definitely was worth it!!! We are PREPARED and EXCITED for this Monday on @dancingabc.”

23 ‘DWTS’ Contestants Who Defended Their Prior Dance Experience 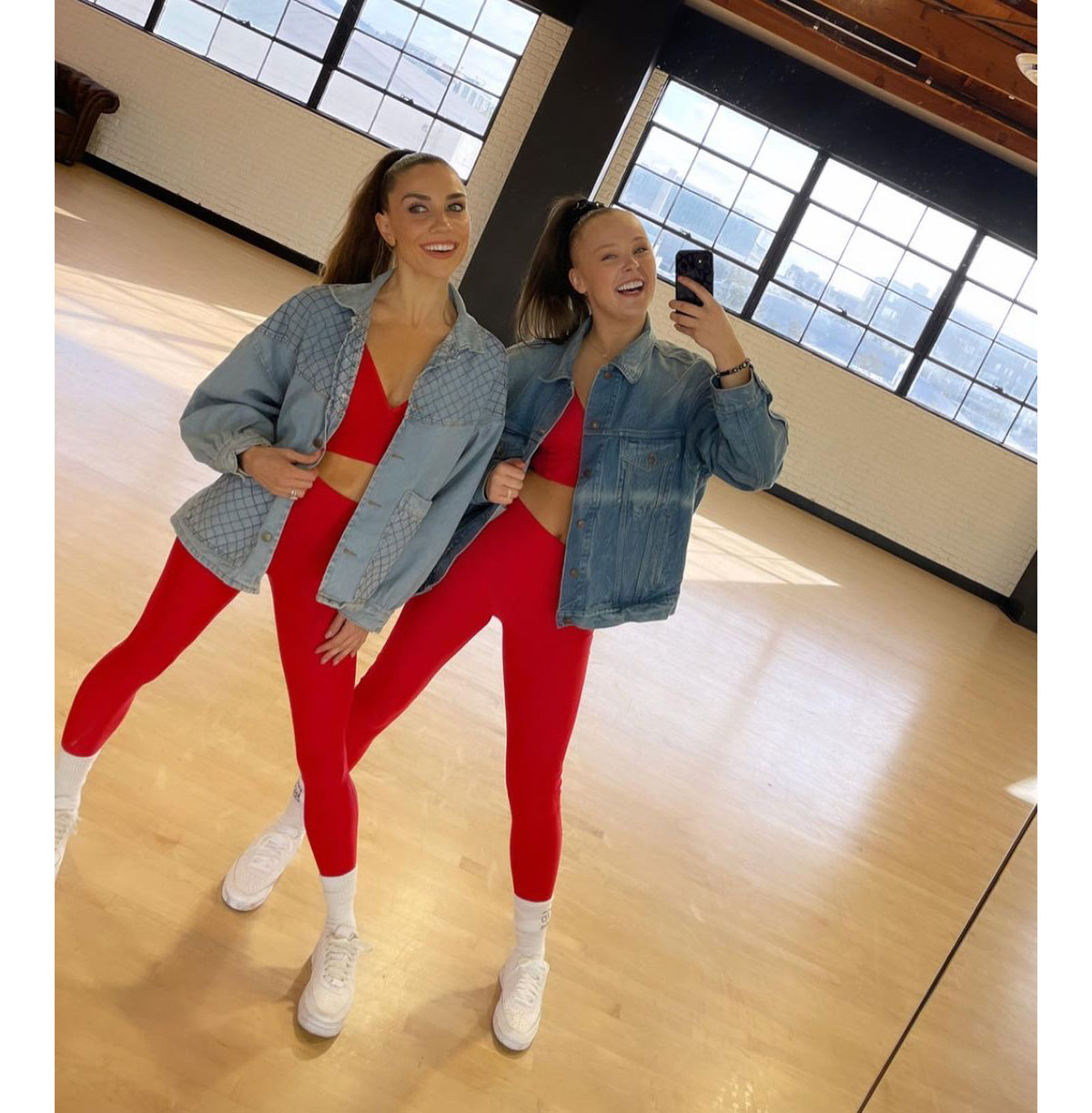 The team, who are dancing a jazz routine on the Monday, October 25, horror-themed episode, have grown extremely close during season 30 of the competition series.

On October 12, the Nickelodeon alum opened up about going through a tough time and leaning on her partner, something she echoed during an interview with Us Weekly. 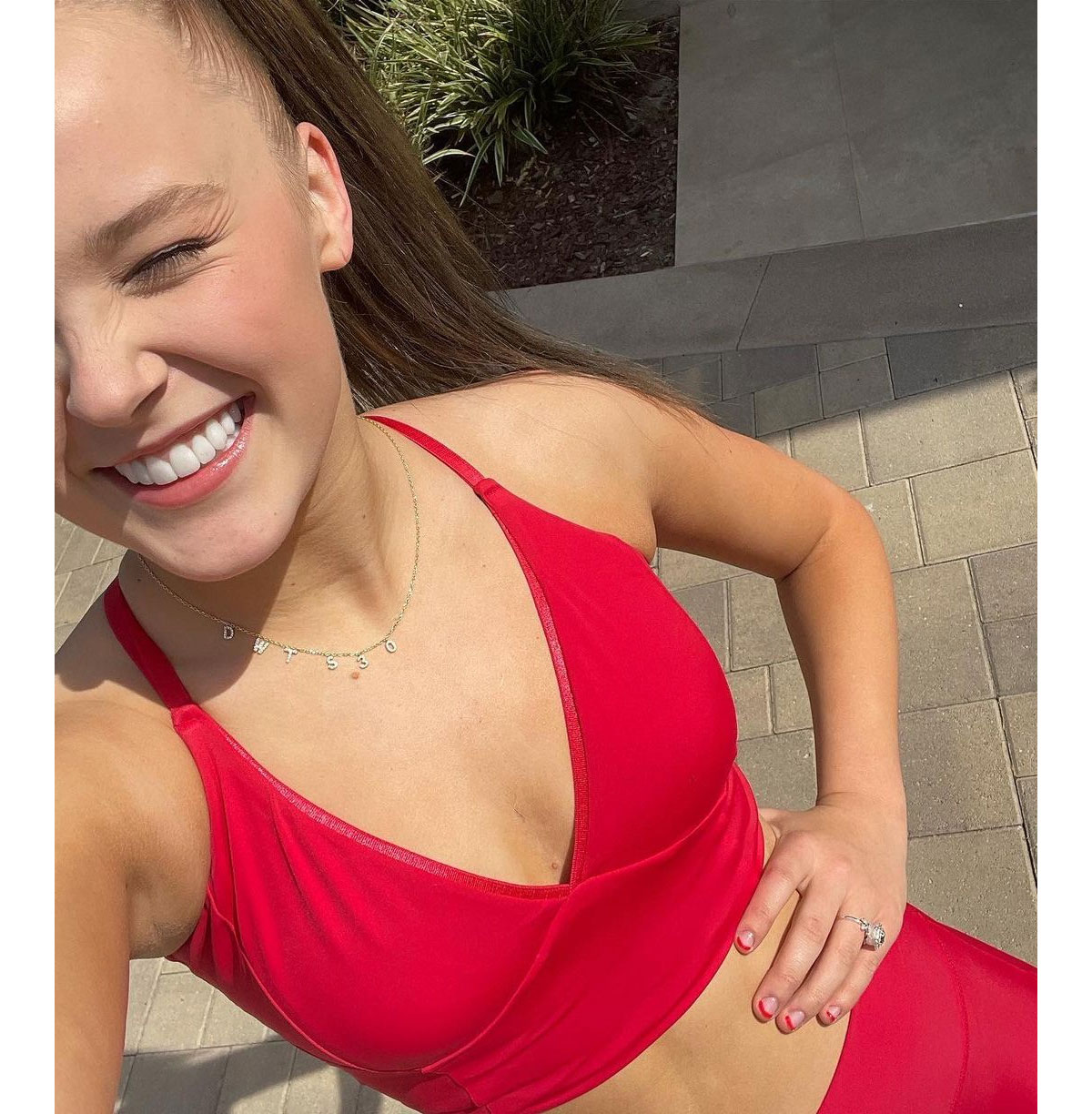 Dancing Their Way to Love! Inside DWTS’ Jenna and Val’s Steamy Romance

The following week, Siwa noted that the show has become “a place for me to let everything go” amid her personal struggles. “Jenna has been there for me through thick and more thick — [there’s been a] very rare amount of thin these last three weeks, but she’s been with me through thick and thick, and I’m really lucky and thankful that I have her,” the Nebraska native told reporters on October 18.

“The reason why I’m getting through these tough times OK is because of you, and is because of Dancing With the Stars,” the “Boomerang” singer told her partner during the interview. “It’s because of this whole experience, the joy that it brings me, and for me, it was fun.”

JoJo Siwa Through the Years: From ‘Dance Moms’ and Beyond

Two days later, Us confirmed that Siwa and girlfriend Kylie Prew had ended their relationship. “JoJo is focusing on the competition and giving her all. While it’s a rough time for her, she’s handling DWTS very professionally and still putting on a smile and giving 100 percent. She doesn’t want to let down her fans,” an insider said at the time. “Jenna and JoJo have become really close; Jenna’s like a big sister to her.”